The role of the ego in M&A

Having an ego is by no means exclusive to the entrepreneurial world. Whilst we all like to differentiate ourselves, creating stereotypes to make us feel better about our own vain motivations, the majority of roles in the working world come down to a degree of egoism. And that’s ok, because our career – at least in the beginning – should be about us, and what we want to make of ourselves.

But what about when the career choices you make, and the emotion you allow to spill into them, impact your employees? And third-party partners’ employees? Customers? Entire markets, at that?

It’s long been purported that a company’s appetite for mergers and acquisitions (M&A) can be found in the pocket of a founder’s, or CEO’s, inflated ego. This isn’t, of course, a rule. Not every entrepreneur is narcissistic enough to sell a company purely to add “sold to Mastercard” on their LinkedIn career history (although some might, and they check it far more often than they care to admit). 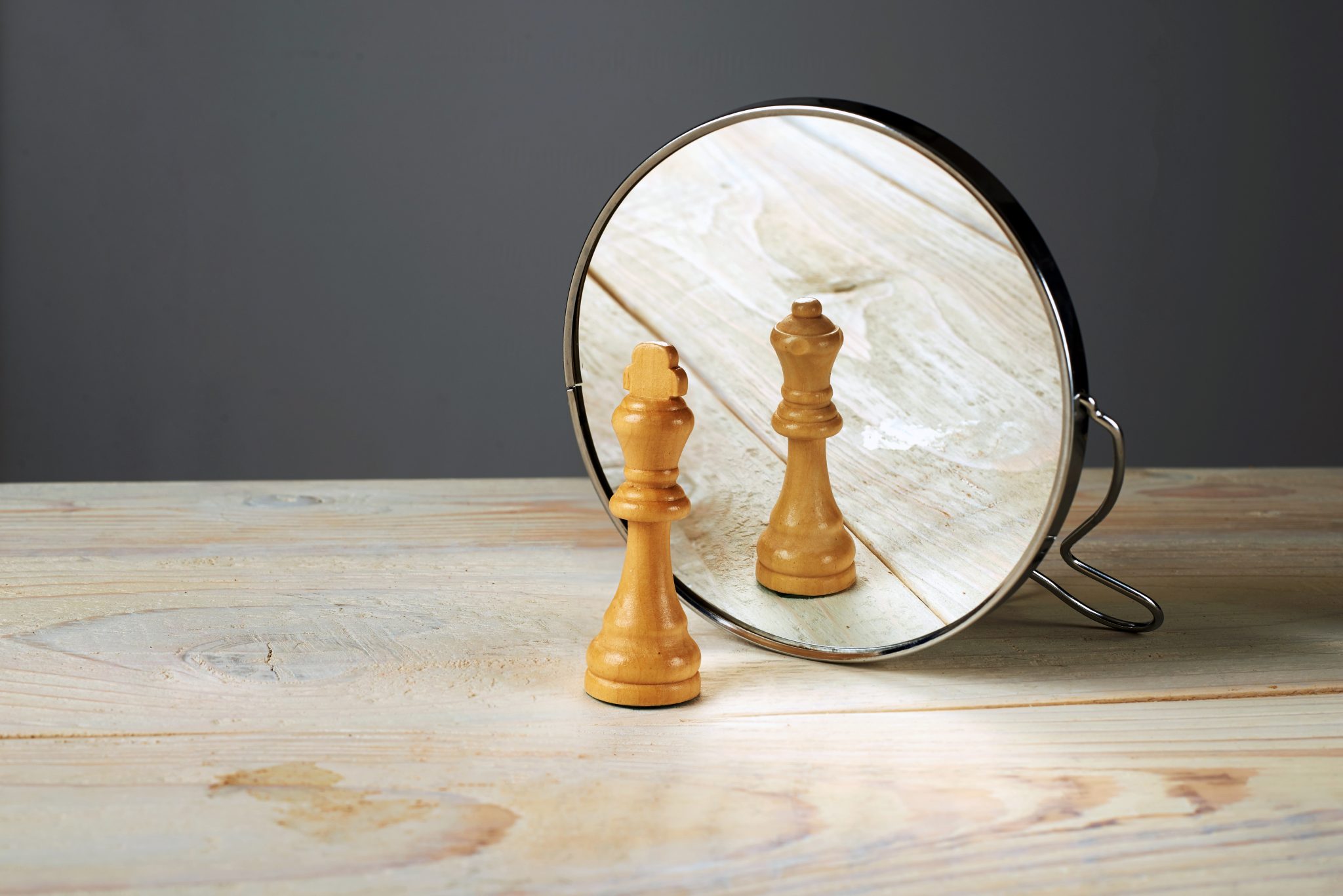 M&A can often be reduced to egos

I’ve interviewed and written about “serial entrepreneurs” who have sold off previous companies early on in their career. References to the sales can feel like they’re citing a degree in business, rather than a strategic decision made in the interests of all involved.

In the American romantic comedy film, “Pretty Woman”, Richard Gere’s character Edward Lewis spends the majority of the cult classic trying to close the purchase of a shipping company.

Whilst Julia Robert’s character, Vivian Ward, lets an escargot go flying from a fancy dinner table, a far more boring exchange between Edward and the two sellers is going on. Their “negotiations”, which are essentially a rally of boasts about how rich they all are, taught us that M&A can often be reduced to egos.

With special purpose acquisition company (Spac) mergers becoming a popular route for companies to go public – particularly fintech scale-ups – a new meaning is attaching itself to the world of M&A. One which conflates taking your company public with selling up, which are traditionally routes that entrepreneurs would weigh up separately.

The Spac “craze” – as outlets are calling it – has prompted some analysts to worry over the emergence of an “M&A bubble”. Goldman Sachs says such activity isn’t excessive “when adjusted for the market capitalisation of equity markets”. But what if it is? And how is such a “craze” shaping the approaches founders and co-founders are taking?

Chamath Palihapitiya is widely known as the “King of Spacs”. Alongside his own six Spacs, Palihapitiya has also funded eight Spac deals through Private Investment in Public Equity (Pipe) – bringing his royal Spac total to 14.

Whilst his deals might be doing well – the majority of them are – Spacs have consequences if they’re executed by companies unnecessarily. As Tanay Jaipuria, a former Facebook product manager, points out on his Substack: “The Spac should only be seriously considered if the price is unbelievable or if the company isn’t ‘IPO-ready’”. For this reason, Jaipuria says “there will likely be a lot of lemons going public via Spacs”.

Whilst some companies may take the Spac route unnecessarily, in part due to the ego-appealing hype created around them, we are seeing others mull a third option. Wise (formerly TransferWise), for example, is considering a rare direct listing on the London Stock Exchange (LSE).

Ultimately, the start-ups I fear for most are those run by founders and CEOs who’ve already admitted – far too early in my opinion – that their purpose is to sell up “in a few years”. We should be encouraging the next generation of entrepreneurs to think bigger than Spacs and M&A.

Despite her ego allegedly driving her to block out office windows for fear of Monzo employees stealing Starling’s ideas, I think Anne Boden got it right when she said this: “I didn’t do all of this to sell out to a big bank”.