Swiss neobank Alpian lands $18m Series B ahead of 2021 launch

Alpian, a digital bank created by Swiss private bank Reyl, has landed an $18 million (CHF 16.9 million) Series B less than a year after its Series A.

The start-up wants to pursue customers with anywhere from $100,000 to $1 million to invest with its banking products. 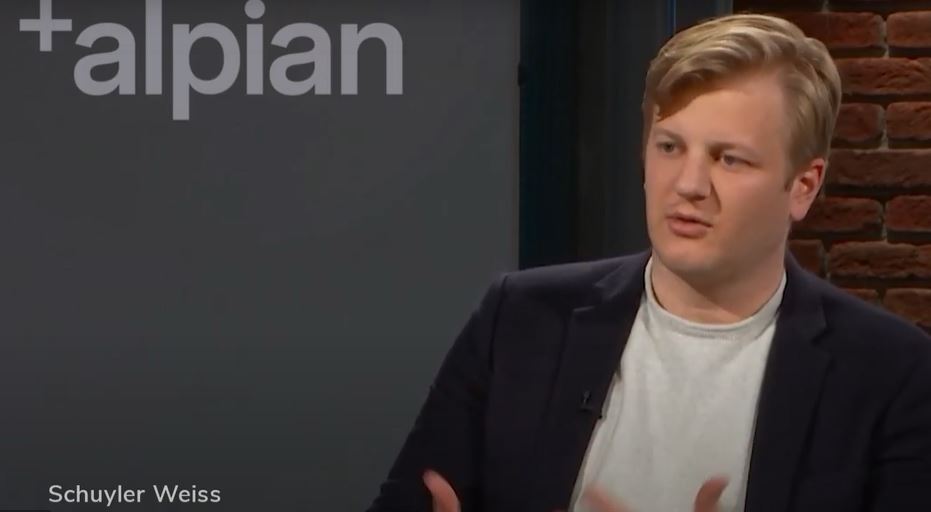 According to a ResearchAndMarkets.com report analysing Switzerland’s major banks – UBS, Credit Suisse, Julius Baer, and Swissquote – affluent individuals accounted for 77.3% of the country’s adult population in 2018.

The start-up’s technology combines machine learning with human advisory services. It dubs this a “hybrid model” which bridges the gap between old and new wealth management propositions.

In December, Alpian selected a range of cloud hosted Temenos technologies ahead of its planned 2021 launch – which is yet to take place.

As well as a core private bank offering, customers will be issued with a debit card and a multi-currency account. And it intends to deliver users educational content through its ‘i-vest’ platform.

“We want to become the Cadillac of banking – more expensive and with more features than a Honda, but not quite a Ferrari,” Alpian’s CEO Schuyler Weiss, who was previously Reyl’s chief digital officer, told FinTech Futures in May 2020.

Weiss added that Alpian’s “primary revenue drivers” will be its non-tiered monthly subscription fee for its regular banking services, and its varied price points for a suite of investment products.

These will include digital access to a financial advisor, and services which minimise risk, maximise returns and diversify portfolios.

As well as the ability to invest in companies by theme – much like trading apps such as Robinhood and Freetrade.

“While the Series A fundraising was conducted to build the digital bank,” says Weiss. “The Series B fundraising is intended to be principally used to launch the bank in the Swiss market.”

Despite being partly owned by Reyl and sharing one chairman, Alpian is otherwise a separate entity to its maker. It has its own offices and executive committee.

Currently, the start-up is waiting on its own full banking licence from the Financial Market Supervisory Authority (Finma), Switzerland’s financial regulator.

Incorporated in October 2019, Alpian has spent the best-part of two years building its offering. The start-up “intends to launch its core product and services range in the course of 2021”.

But this launch date depends on when Alpian lands its licence. Asked why the digital challenger didn’t just use Reyl’s banking licence, Weiss said back in May 2020 it did consider using it but decided getting its own licence “demonstrate[d] a commitment to building trust” with prospective customers.