Alpian, a digital bank created by Swiss private bank Reyl, has landed $12.6 million (CHF 12.2 million) in a Series A funding round from a “broad range” of undisclosed investors.

Despite being partly owned by Reyl and sharing one chairman, Alpian is otherwise a separate entity to its maker, with its own offices and executive committee. 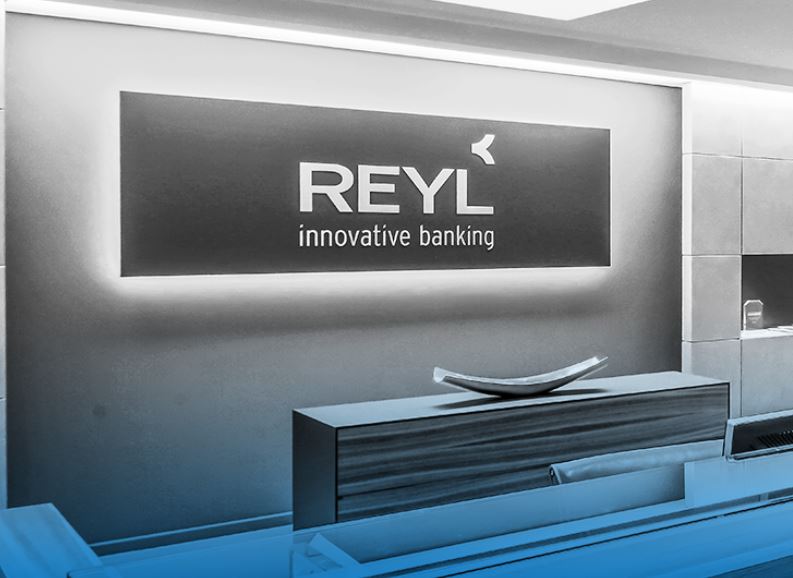 Alpian was initially an incubation project within Reyl

The digital bank is even applying for its own banking licence from the Swiss Financial Market Supervisory Authority (FINMA), which is one of the reasons for its Series A funding round.

Looking to launch in the first quarter of 2021 – contingent on getting its licence – the challenger bank is looking to tap the “mass affluent” population in Switzerland, such as the engineers, doctors, and lawyers which have assets to invest between CHF 100,000 ($103,000) and CHF 1 million.

“We want to become the Cadillac of banking – more expensive and with more features than a Honda, but not quite a Ferrari,” Alpian’s CEO Schuyler Weiss, who was previously Reyl’s chief digital officer, tells FinTech Futures.

By targeting this “mass affluent” bracket, Alpian is the solution to Reyl’s entrance into a large segment of the retail banking market, having previously only served private and institutional clients. The bank estimates this market is worth roughly CHF 660 billion ($679 billion). 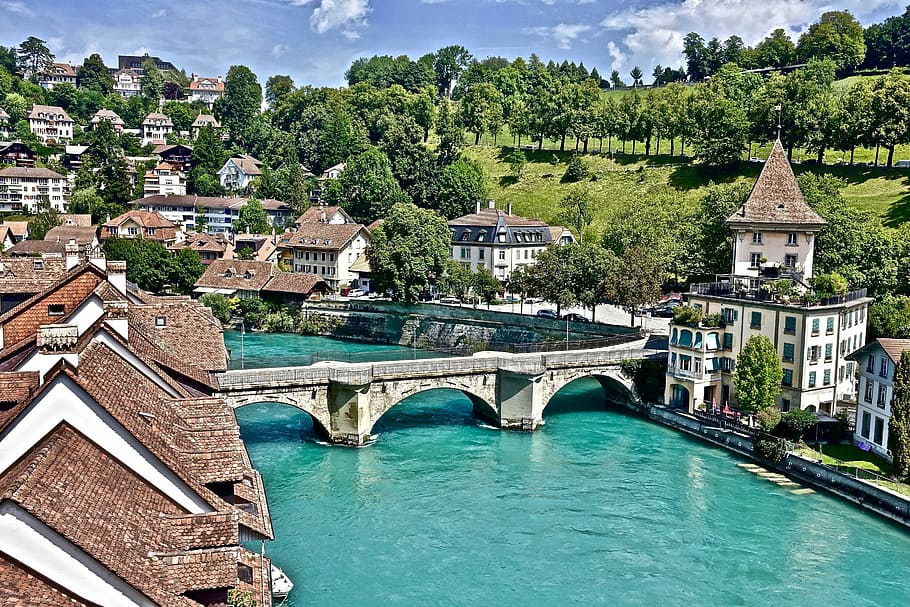 Weiss says Alpian’s “primary revenue drivers” will be its non-tiered monthly subscription fee for its regular banking services, and its varied price points for a suite of investment products.

These will include digital access to a financial advisor, and services which minimise risk, maximise returns and diversify portfolios.

But Alpian will also include a host of other features which are still “in progress”, including the ability to invest in companies by theme – much like trading apps such as Robinhood and Freetrade.

Asked why the digital challenger didn’t just use Reyl’s banking licence, Weiss says it did consider using it, but decided getting its own licence “demonstrate[d] a commitment to building trust” with prospective customers.

Initially an incubation project within Reyl, the bank says it soon realised “the full potential” of Alpian’s value proposition.

The name ‘Alpian’ came from Weiss, whose grandfather was a pilot and got lost on a mission, only to find his way back home by identifying one of the mountains in the Alps.

Currently the digital bank has no plans to the expand beyond Switzerland once it launches, but Weiss comments that the “mass affluent” are underserved around the world.

Read next: Crypto Finance raises $14.5m in Series B funding