Japanese conglomerate SoftBank is in talks with Zeta, the San Francisco-based embedded payments provider, over a $250 million Series D round which could launch the latter to unicorn status.

According to TechCrunch, SoftBank Vision Fund 2 is in “advanced stages of talks” to lead the round, but it is yet to be finalised. 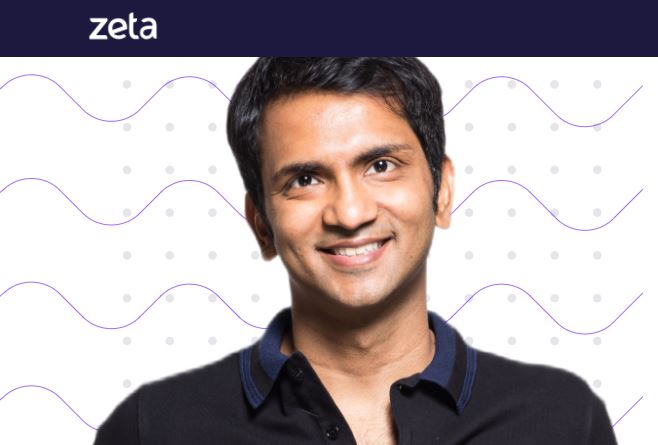 Zeta last raised funds in 2019 at a $300 million valuation. The undisclosed Series C was led by the Indian subsidiary of French food services giant Sodexo, which has been a strategic partner of Zeta’s since 2017.

The start-up was founded by its CEO, Bhavin Turakhia, five years ago.

He and his brother, Divyank are among the youngest billionaires in India, having reached millionaire status before their twenties.

Bhavin co-founded Resellerclub, Logicboxes and BigRock at the age of just 17. By 2014, all these companies had sold to Endurance in a deal worth $160 million

Since then, Bhavin has founded two other start-ups alongside Zeta. These include Radix, a registry for new domains, and Flock, a portfolio of productivity apps.

According to its LinkedIn page, Zeta currently provides its platform and products to banking, financial services, and insurance issuers across India, Asia, and Latin America.

Starting with Indian banks in 2015, Zeta now owns customers in Brazil, the Philippines, and Vietnam.

In March 2020, Business Insider reported that Bhavin plans to take Zeta to US and other European markets like Italy and Spain.

In all, the start-up claims to serve more than two million end users, clocking more than one million transactions each day.