The Series C also landed backing from investors Ribbit Capital, Kaszek and Chromo Invest – which have all backed Warren since its Series A. 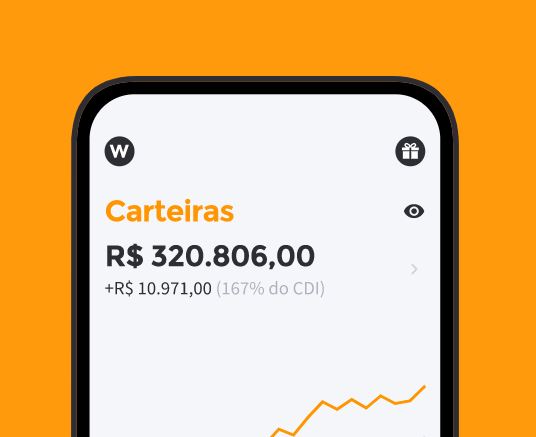 Warren intends to use the fresh capital to hire more employees

Founded by former partners of Brazilian investment management company XP Inc in 2017, the brokerage start-up charges its clients a flat fee for its services. These include a savings account, direct access trading, and managed portfolios.

“We didn’t invent the wheel,” says Warren’s CEO, Tito Gusmão. “We just distributed to everyone a model to which only the very wealthy had access. And which is already commonly found in developed economies, including the USA and Australia, to name a few.”

Warren operates under the regulatory eyes of the Brazilian Securities and Exchange Commission (CVM),  as well as the Brazilian Association of Financial and Capital Market Entities and the country’s central bank.

“Warren changes everything by redefining how Brazilians build their equity,” she adds, claiming that the start-up is now “the country’s largest independent broker”.

The fintech intends to use the fresh capital to hire more employees. The company currently employs some 400 people.

It is also looking at potential merger and acquisition (M&A) deals, though it’s unclear in what space.

As well as its consumer-facing products, the start-up has also launched ‘Warren for Business’. The fintech is hoping to grow it to 400 partners by the end of this year.

That would give the business platform a 60% share of Warren’s total assets under management. Currently, it accounts for just 20%.

Overall, the start-up intends to its assets under management to BLR 10 billion this year.