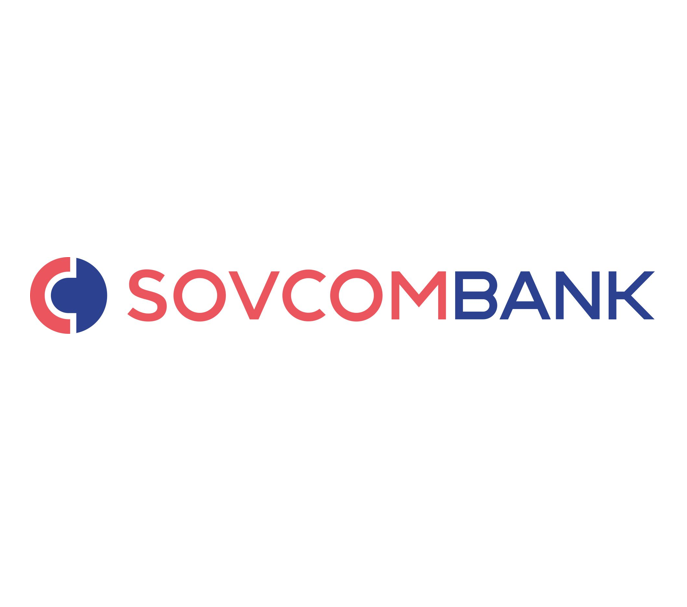 Ozon, which ranks as one of Russia’s largest online platforms, is purchasing Oney from current operator Sovcombank.

Sovcombank itself snapped up 100% of Oney’s charter capital from retailer Auchan Group in January.

Ozon calls the deal an “important milestone” in its growth. The firm plans to equip itself with “the necessary set of licenses” to develop a new fintech vertical.

The e-commerce company says it expects its new services to boost customer engagement and attract more sellers to its platform.

Whilst Ozon is acquiring the bank to boost its fintech credentials, it is also seeking partnerships with banks.

“The acquisition of a bank enables Ozon to implement our product vision in fintech,” says Vahe Ovasapyan, Ozon vice president for financial services.

“Our goal was to acquire an asset which we can integrate into our fintech business expediently and efficiently.”

He adds: “Sovcombank is our long time partner and we have had a constructive business relationship for a number of years.

“This deal will give us additional flexibility in launching financial services for our customers and marketplace sellers.”

Sovcombank chairman Dmitry Gusev says his originally acquired Oney with the intention to merge it into the private bank’s existing operations.

“When we were approached by Ozon, we agreed to a deal and decided to sell this banking asset to our long-time partner.”

Ozon, sometimes referred to as “the Amazon of Russia”, debuted on the NASDAQ in late 2020.

The initial public offering (IPO) valued Ozon at $6.2 billion, after a year in which it reported a 144% rise in transaction volumes.

Ozon’s Oney transaction is subject to regulatory approval by the Central Bank of Russia and “other customary conditions”.