Russian Big Tech Yandex has launched Yandex.Pay, a payment service which can store its customers’ card details for e-commerce payments.

The local internet giant rivals the likes of Apple Pay, Samsung Pay, and Google Pay, which all landed in the Russian market between 2016 and 2017. 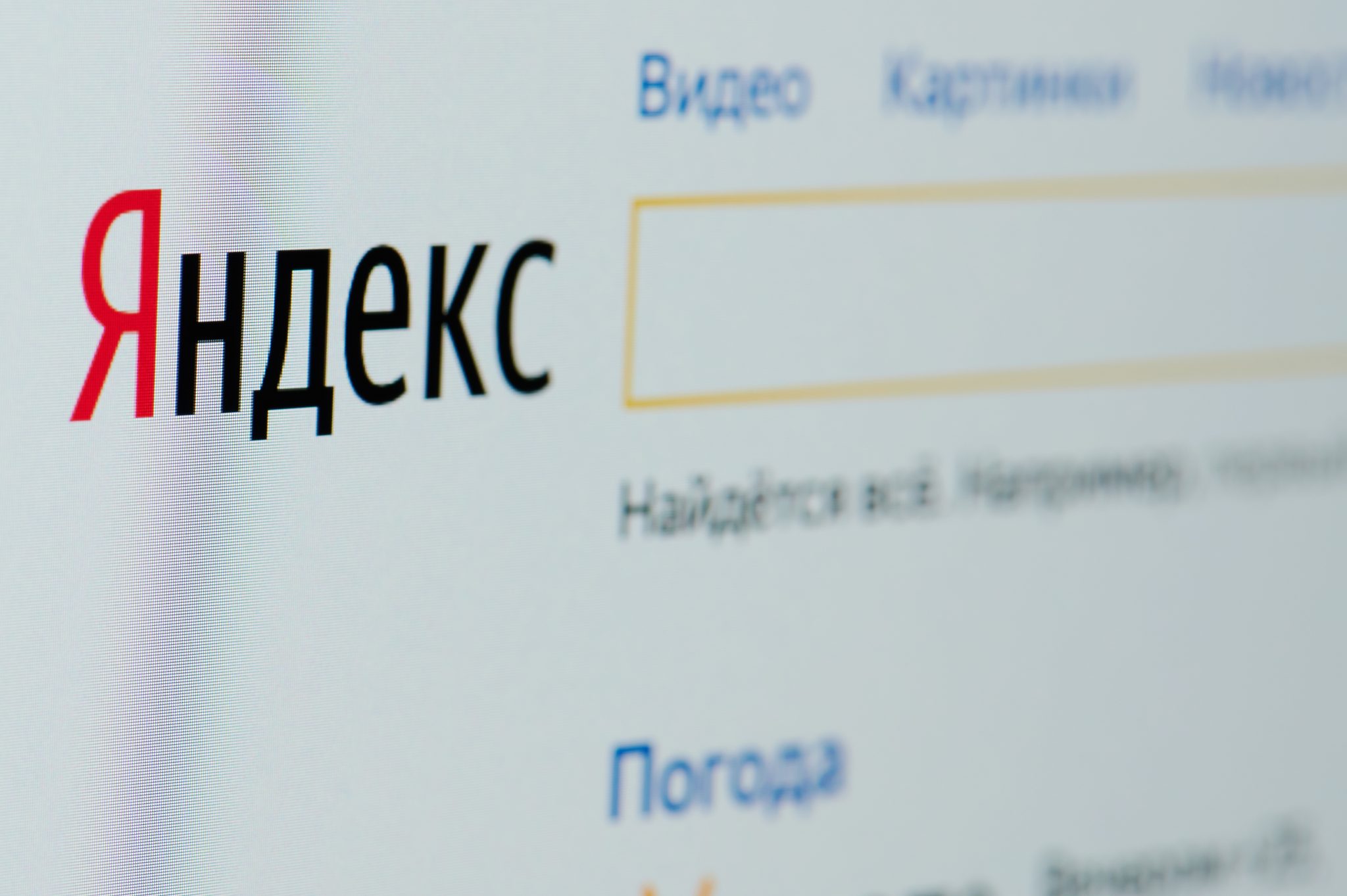 “Yandex will create their own bank,” a Russian bank exec told FinTech Futures in January

To date, Yandex has processed payments for its own services via its own technology. But now, it is extending this technology to third-party merchants via Yandex.Pay.

“Any company can put a Yandex Pay button on its website,” Alexander Golovin, head of the new service, said in a statement. The Big Tech offers a direct integration for merchants, or businesses can connect via an aggregator such as Robocassa, Payture, or RBK.money.

Following Yandex’s rebuttal of Russia’s largest bank, Sber, which bid to acquire the Big Tech, the two divided certain assets they had co-ventured.

This included “Yandex.Money”, which went to the bank, and is now called “YuMoney”. And internet-commerce business “Yandex.Market”, which Yandex kept.

Competition in the Russian market is fierce. Challenger Tinkoff Bank told national news outlet RBC last month that it was also gearing up to launch its own payment service.

A nightmare for the banks

Vadim Kulik, deputy president and chairman of Russia’s second largest bank, VTB, divulged details to FinTech Futures about the long weekends of product rollouts, and how he struggles to keep pace with his “three nightmares”: Yandex, Sber and Tinkoff.

“Particularly if Tinkoff were to merge with Yandex, that would present a challenge for us,” Kulik said. Tinkoff and Yandex called off their $5.5 billion mega-merger back in October.

The talks, which first began just weeks after Yandex officially broke things off with Sber, stalled less than four weeks after the pair first announced their plans to merge.

“Even without a merger with Tinkoff,” said Kulik. “Yandex will create their own bank, and this bank will also grow fast, and I will have three nightmares – Yandex, Sber and Tinkoff!”

He added: “Yandex obviously has the search engine. But there is also an ecosystem around Yandex, such as Yandex Market, Yandex Eats, Yandex Taxi – now called Yandex Go.”

As a result, the two coming together would conjoin a strong e-commerce ecosystem with an impressive set of banking offers. “Together they can cover most of the needs of a regular customer,” said Kulik. “Obviously, no bank can actually compete with that.