Leo Westcott is a 14-year old English schoolboy, part of Generation Z (born 1997 to 2012). Some of this generation has already entered the workforce whilst Leo has some years to go. Arguably, Leo is closer to Gen Alpha, either way his behaviour with banking and technology is quite different to the average customer today.

Leo already does not carry cash and is very used to digital payments. He has a bank account but prefers to use PayPal for online purchases and Apple Pay for offline purchases. At school he pays for lunch using his thumbprint which is linked to an account that his parents settle online. 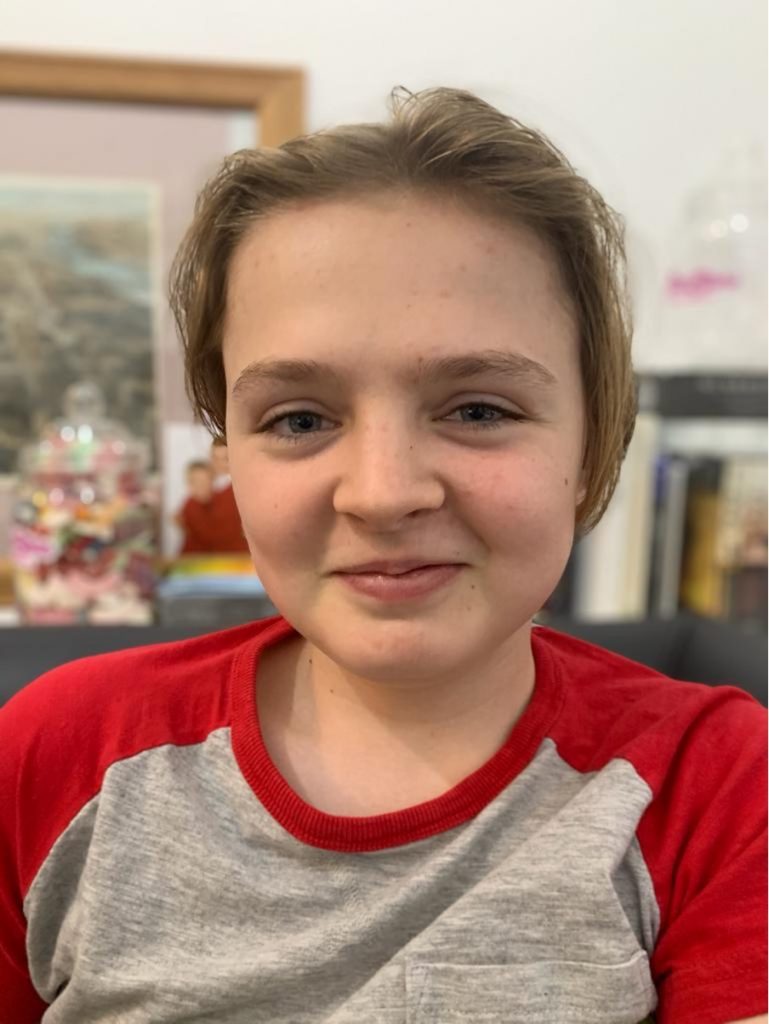 Banks have a lot to learn from young people like Leo. He is ahead of many banks when it comes to cloud technology!

Leo is a trainee black belt in karate, plays rugby and loves gaming. Nothing exceptional, right? Well, there is more to tell you about Leo, because Leo is ahead of many banks when it comes to cloud technology!

Leo has been a Minecraft player for over six years. The game is an online subscription multiplayer platform. However, Leo struggled to meet his friends and play with them there. So, he googled “how to play friends on Minecraft”. There he found an article which told him he either had to download and set up a server on his own machine, or get his own server hosted elsewhere.

Leo considered both options and thought that having it hosted would mean that he did not need to leave his machine on and need not worry about his home’s wifi connectivity when friends wanted to play. He found a few providers that specialised in hosting gaming servers. He spec’d his server based on his own machine at home and chose a provider that he thought was most cost-effective. He also checked the bandwidth his server would have, as “nobody likes poor latency when you are gaming”, he tells me!

Leo then worked out he would need to charge his friends £1 month if they paid directly into his PayPal account, and £2 if they gave him cash – because if he didn’t have enough in his account he’d need to bank the cash, which was annoying and took time. Leo makes a small profit on top of not having to fund his own subscription anymore. There is a budding entrepreneur here if I ever saw one!

At 14, Leo moved his gaming to a cloud service and reduced his own costs whilst making a profit for himself – and this is why he is ahead of many banks that have yet to move to the cloud. Obviously, moving banking to the cloud is much more complex, however, banks need to move faster as most neo-banks are starting in the cloud and benefiting from a lower cost operating model. Some of the early players like Monzo and Starling wrote their own cloud-native core banking systems, whilst Tandem has implemented Mambu and Atom is moving to Thought Machine. Both core banking providers are new generation, cloud-native ones.

However, there is much more for banks to gain from understanding Leo’s generation. These are digital natives – as such, they not only expect products and services online like millennials, but they are also happy to create their own if it is better for them.

Leo is learning Python at school; he tells me there are over 100 million users monthly on Minecraft and that’s an awful lot of money they must be making! He thinks he might like to be a games developer but that might change later. Leo and his friends convert some of their pocket money into Minecoins for in-app purchases.

Last year, Japanese exchange Coincheck began supporting NFTs based on Ethereum. It is very possible that Leo may be trading crypto before his parents.

Whilst Leo’s generation is almost a decade away from joining the workforce, there is a lot to be learnt from them now. But perhaps the biggest opportunity is designing banking experiences for them. Today, a few banks offer the ability to pay pocket money and for household chores, but outside of this there is little or no innovation. I wonder, how many kids would sign up for a bank account that was tied to a subscription of Minecraft or paid interest in Minecoins?

I also wonder what banks could be doing to recruit programmers straight out of school? I guess all I’m really saying is that there is a lot more to Generation Alpha than meets the eye. The time to take a closer look at them is now and not nearer the time when they are entering the workforce.

In the meantime, if you know any more youngsters like Leo that are leaving school and looking for a job, send them my way. As for Leo, I’d like to thank him for opening my eyes to his generation and can see a bright future for the young man.