Led by BCI Finance, the credit arm of ClearScore backer Blenheim Chalcot, the round also enjoyed interest from a group of private angel investors. 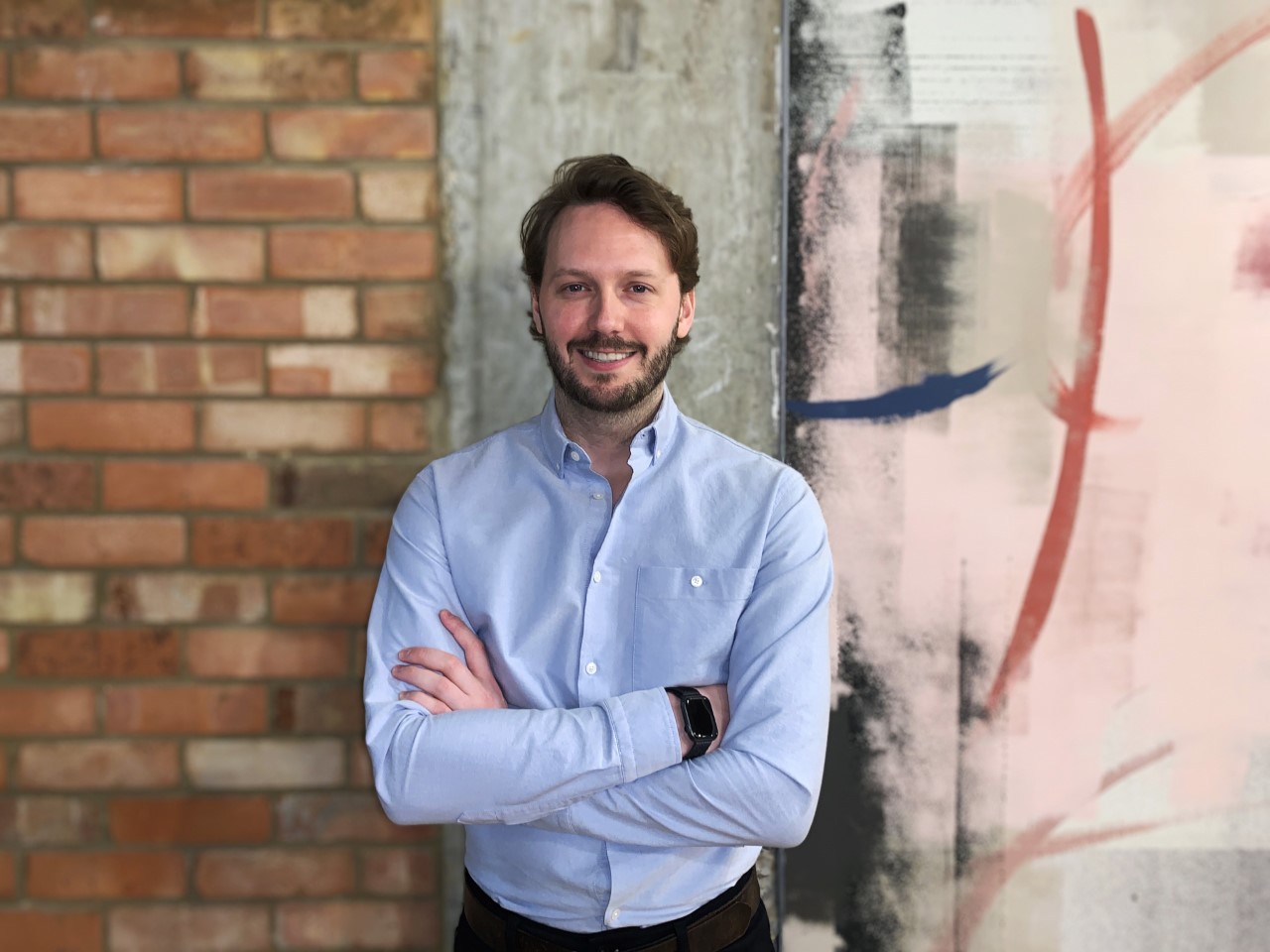 Co-founder ,Timothy Davis, built Butter for the travel agency so travelers could spread the cost of trips abroad over time. It called itself a  “layaway for getaways”. Now, it’s built a BNPL shopping app to tap the retail brand market.

Together with co-founders Stefan Hobl and Nik Haukohl, Butter landed its Financial Conduct Authority (FCA) approval in 2017. It claims to be the first BNPL player to do so.

The fintech has acquired some 100,000 customers, claiming to “fly the flag against other sector giants such as Klarna”.

“The funding that we have secured via BCI will help facilitate the scale-up of our business,” says Davis. Customers include Amazon, ASOS, and IKEA.

The start-up, which offers a banking solution for the charitable sector, also received backing from Communitas Capital, Phoenix, Nidoco AB, and MTVO.

The “ethical” challenger says it allows customers to  support any charitable cause whilst earning “attractive rates and monthly cash bonuses on their deposits”.

“The future belongs to socially-conscious brands that care as much about giving back to society as they do about generating profits and growth,” says Shawn Melamed, Spiral’s CEO and co-founder of Spiral.

It promises up to 15 times the returns on savings delivered by the average bank. Spiral deposit accounts are issued by nbkc bank.

The Cambridge-based fintech, which is an FCA-regulated e-money institution (EMI), claims the funds came from “a major US institutional investor”. But the start-up is yet to reveal their identity.

“This is tough for start-ups, who suffer more under the weight of red tape and other people’s legacy.”

Pakistani fintech SadaPay raised $7.2 million this week. The start-up says the capital injection, led by Recharge Capital, is one of Pakistan’s largest seed rounds to date.

Existing investors in the round included Kingsway Capital and Jim Pallotta’s Raptor Group. 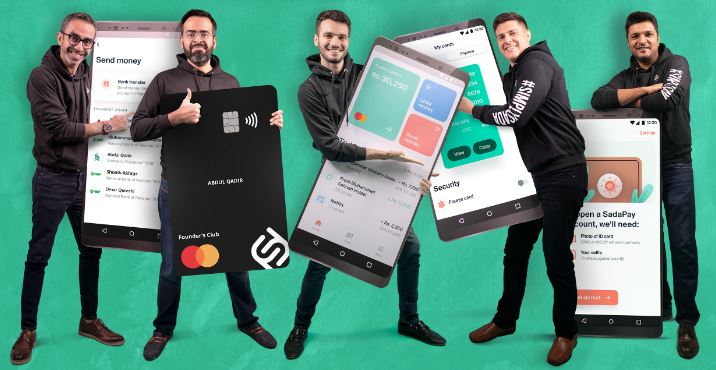 The Islamabad-headquartered fintech claims some 200,000 registrations on its wait list.

In January, the company launched the pilot of its digital wallet and numberless debit card under the supervision of the State Bank of Pakistan.

Since its inception in 2019, SadaPay has raised $9.3 million in funding. It operates under an EMI licence.

“Pakistan has a refreshingly progressive regulator, a burgeoning unbanked middle class, widespread smartphone adoption, and over 70% of the population is under the age of 35,” explains Brandon Timinsky, SadaPay’s CEO and founder.

The investment is part of a current $18 million funding round OVEX is raising. The company claims a valuation of $122 million.

The start-up says trading volumes reach $300 million a month. It is now hoping to use the fresh funding to expand into Dubai, Nairobi, Quebec, and London.

Its customers are largely institutions and high net-worth individuals based across Africa. Jonathan Ovadia, is OVEX’s co-founder and CEO.

The expense tracking app for “co-parents” has only recently launched to focus on the financial needs of divorced and separated parents.

The fintech estimates there are some 50 million divorced parents in the US alone which currently rely on text messages and spreadsheets to track shared expenses for their children.

Ensemble’s users, on average, track more than $1,000 per month in shared expenses for their children.

The start-up was founded in 2020 by CEO Jacklyn Rome following her stints at Uber and Blue Apron.

It has since received support and funding from Citi Ventures’ D10X program.