Beam, a San Francisco-based start-up, was shut down by the Federal Trade Commission (FTC) this week after it allegedly failed to deliver on daily interest rates as high as 7%.

The fintech must give full refunds – funds including interest – to its users, as per the FTC’s settlement. Beam has neither accepted nor denied the allegations. The FTC says in all, Beam took $2.6 million in customer deposits. 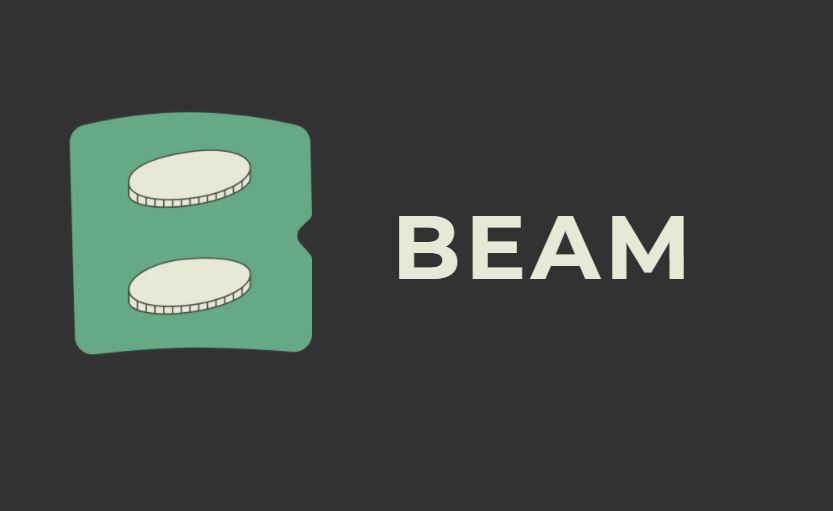 “Don’t lie about your customers’ ability to get their money when they need it,” says FTC

According to a CNBC investigation last year, Beam operates ‘sweep accounts’ to move customer deposits through various banks to collect interest on the funds it could pay back to depositors.

Because Beam is not a bank, the Federal Deposit Insurance Corporation (FDIC) insurance it promised during its operation only covered customers for if one of the banks went bust, but not in the circumstance of Beam itself.

For most customers, Beam promised an interest rate between 0.2% and 1%. It claimed its rates were “20 times” the typical rates offered by US banks.

Users could then increase their daily rates to heights of 7%, by referring new customers.

But according to the FTC’s complaint, many new users got a much lower interest rate of 0.04%. Plenty also stopped earning any interest after they asked Beam to return their funds.

The FTC first took legal action in late 2020. It followed customers complaining over not being able to withdraw their funds over the promised three to five business days. Some customers claimed they never received their money.

As per the settlement, Beam can no longer operate any service which facilitates the storing of funds. It also can’t benefit from personal information and must periodically update the FTC on its refund efforts.

“People taking a financial hit from the pandemic may need 24/7 access to their savings, which is exactly what Beam Financial promised and didn’t deliver,” says Daniel Kaufman, the FTC’s acting director for the Bureau of Consumer Protection.

“The message here is simple for mobile banking apps and similar services: Don’t lie about your customers’ ability to get their money when they need it.”

Founder and CEO Yinan (Aaron) Du, tells ABC 7 News: “I don’t think it’s a just settlement.” He adds: “But we have no choice but to agree to that.”

A conference before a US magistrate will take place this month.