Paynote, a Netherlands-based start-up, launched its personal financial management (PFM) app for beta users at the end of last month.

Available on iOS, Android, and KaiOS – the mobile operating system for phones with limited memory – the app is currently free. 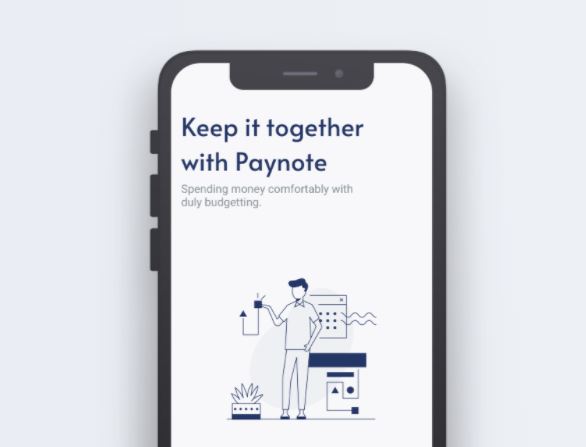 Unlike its rivals, Paynote is independent of an incumbent entity

Its founder, Joshua van Londen Hiwat, is a former software developer at Fleks – a platform used by companies to manage relationships with flexible workers.

On the start-up’s website, its lists features such as bank account overviews, smart transaction categorisation, recommendations for reducing expenditures, and financial forecasting based on a user’s spending history.

“Paynote gives you an overview of your finances while keeping a strict eye on the moral fiber of tech,” the firm says.

The Netherlands is already home to Yolt, the app born out of incumbent bank ING back in 2017, which aims to help consumers save.

Since its launch, Yolt has acquired half a million users, and launched in Italy and France. Whilst Paynote is yet to announce any savings features, it offers recommendations for reducing expenditures like its compatriot.

According to the Netherlands Foreign Investment Agency, there were some 635 fintech companies in the country as of September 2020.

Paynote would be one of the first PFM apps in the region to emerge independent of an incumbent entity.