Empresa de Telecomunicaciones de Cuba (Etecsa), Cuba’s only telco, has landed a licence from the country’s central bank to operate as a payment provider.

This means the government-owned firm can now convert customers’ balances into electronic money. 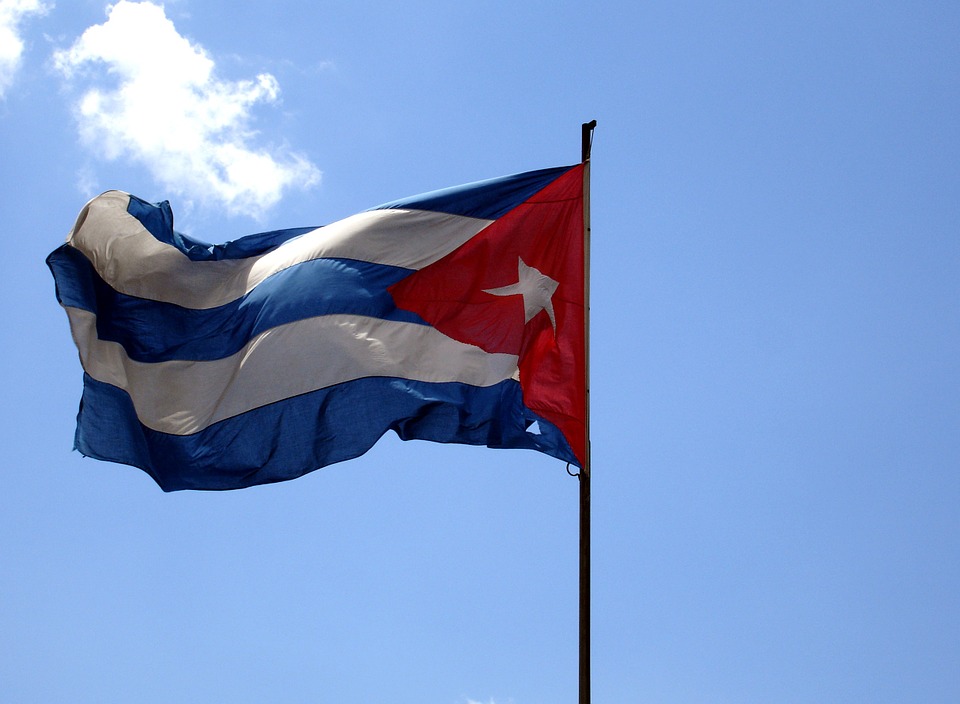 Operating under a licence for non-financial entities, Etecsa will – as per the central bank’s statement – support “financial institutions in the national territory, acting as a provider of payment services”.

How it will work

Etecsa will manage payments via its Transfermóvil platform, which it developed with the help of three Cuban banks – Banco Metropolitano, Banco Popular de Ahorro, and Banco de Crédito y Comercio.

Until now, Transfermóvil has operated as a separate entity with a separate customer base. Now, this licence will allow Etecsa to offer electronic payment services directly to its customers.

At the end of 2020, Etecsa said it had 6.661 million mobile telephone users, 4.421 million of which with access to the Internet. Transfermóvil reached just one million users last September.

According to the central bank’s statement, the telco will “serve as a centre for processing, managing and monitoring the transactions”.

It will then send the data to Servicios de Pago Red SA (Redsa) for the reconciliation. Redsa processes family remittances from abroad to Cuba.

Picking up business from Western Union?

The telco’s licence arrives after Western Union severed ties with Fincimex, a state-owned financial services firm. Fincimex has traditionally guaranteed remittances to Cuba from the US.

Last year, the US placed sanctions on a host of state-owned Cuban companies, including Fincimex.

This then saw Western Union shut 407 of its offices in Cuba, eliminating the main legal route for Cubans receiving money from relatives abroad.