Orange, France’s largest telco, is seeking a buyer for its loss-making bank division, which was launched back in 2017.

“We did not set up this project to become a banker, but to measure our capacity for innovation,” Orange’s chief executive, Stéphane Richard, told French satirical newspaper Le Canard enchaîné on Tuesday. 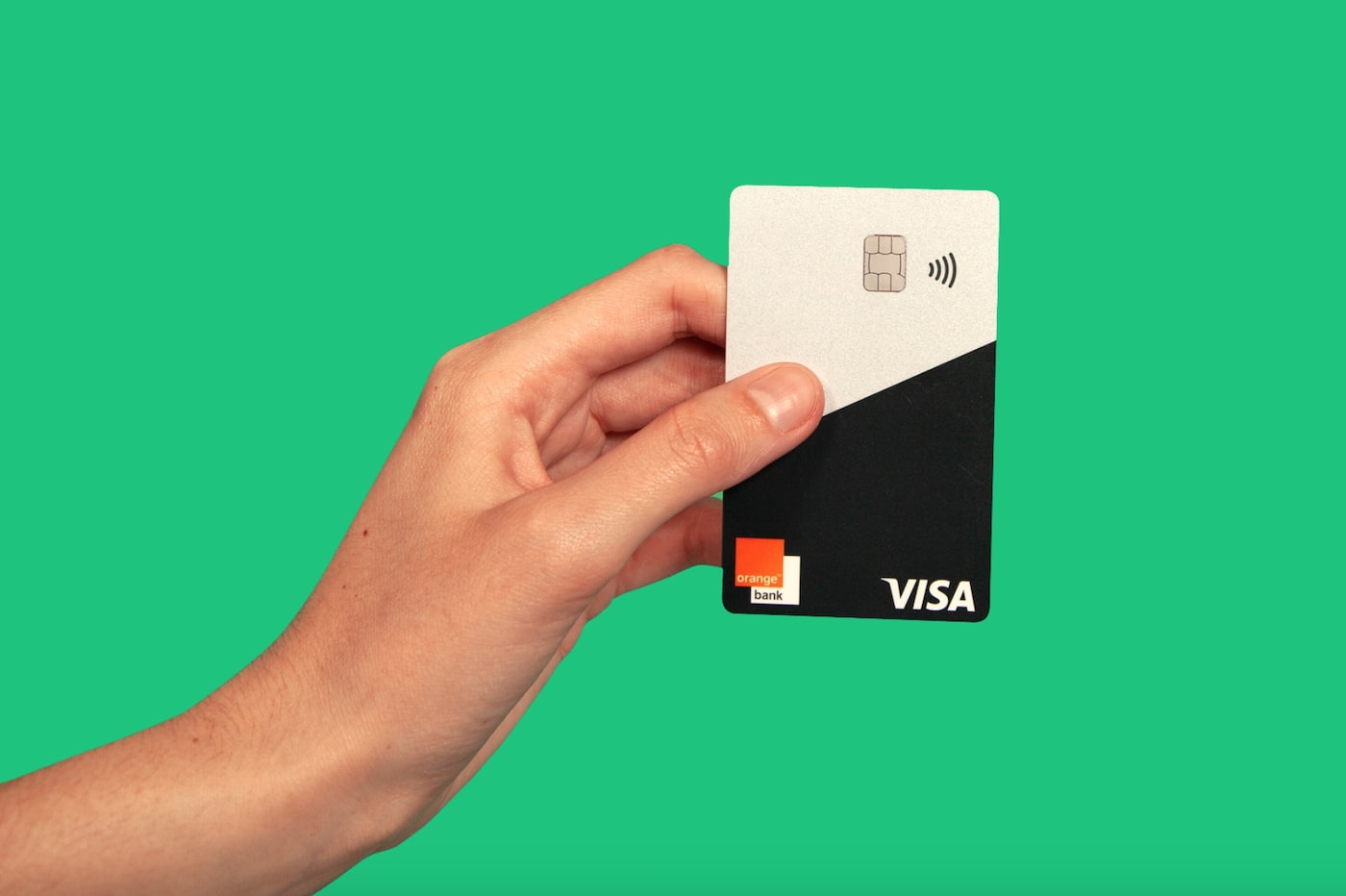 Last year, the bank had an income of €79 million

The bank made a loss of €195 million in 2020 and has racked up €643 million in losses since it began operations. Reuters sources confirmed the telco was looking for a new investor to mitigate these heavy losses.

Originally a bid to diversify Orange’s revenue streams, the bank has quickly become a burden on the group’s operations. It was the product of Orange’s 78% stake purchase in lender Groupama Banque.

In January, Orange Bank bought compatriot – but profitable – challenger bank, Anytime, to boost its offering to businesses. Its multiservice banking strategy so far has seen it expand across Europe and into Africa.

Reuters says Orange is looking for a new investor, as opposed to selling its entire stake

“The question is to find a partner to accelerate and continue the development of Orange Bank,” a source told Reuters. “It’s up to Groupama to say if they’re ready to exit or not,” the source added.

According to Les Echos, Orange has been in talks with investment bank Barclays to carry out the takeover.

By 2027, Orange wanted two million banking customers. And by 2023, it wanted €500 million in net banking income from its European banking business.

Last year, the bank had an income of €79 million. And 1.1 million customers across France and Spain, according to its financial results.

Though as Presse-citron revealed last October, 500,000 of these 1.1 million customers accumulated in the year prior relate to users of a mobile insurance offer for their smartphone.

Which means half a million of these customers have not opened a bank account with Orange Bank.