Airtel Africa, a London-listed telecom firm with a network spanning 14 African countries, has landed a $100 million investment from Mastercard for its mobile money unit.

The investment sees the sale of a 25% stake in Airtel Mobile Commerce (AMC BV) to the card issuing giant. Airtel Africa will continue to hold a majority stake. 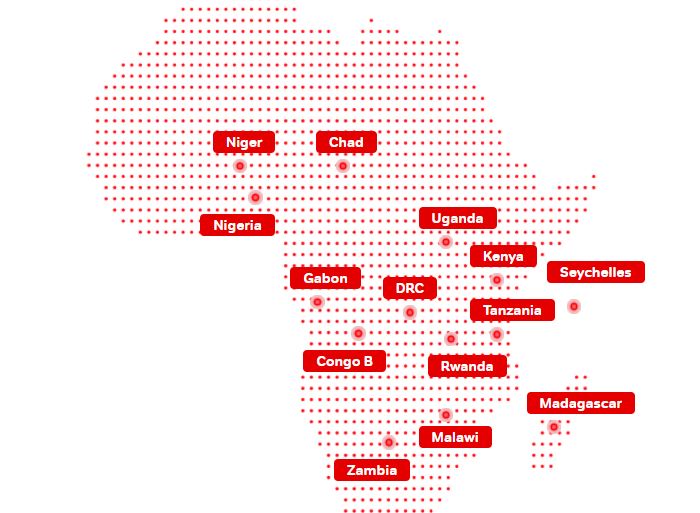 Mastercard says it has also extended its commercial agreements with Airtel Africa around card issuance, merchant acceptance, remittances, as well as payment gateways and processing.

In 2019, Mastercard and Airtel Africa entered into a partnership which saw the latter’s 100 million subscribers gain access to Mastercard’s global network. The deal did not see any money exchange hands.

Monetisation and an eventual listing

All these sales contribute towards the company’s aim “to monetise its mobile money business”. It wants to do this with minority investments up to 25% of the issued share capital of AMC BV.

It will also use the new funds to reduce the company’s debt and invest in network and sales infrastructure. Within the next four years, Airtel Africa hopes to list the mobile money business as a separate entity.

The group is a subsidiary of Bharti Airtel, an Indian multinational telecom based out of New Delhi.