New York-founded fintech Pillar, launched back in May 2019, helps students manage loan debt. The deal, the details of which were undisclosed, attracted attention from a number of potential buyers. 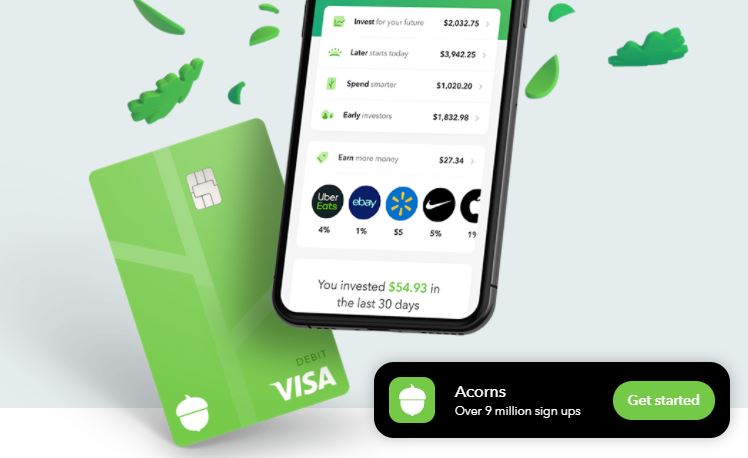 “We were in a pretty lucky position to have a lot of interest from many of the top fintech companies that are out there,” Pillar’s co-founder and CEO, Michael Bloch, told TechCrunch.

“We had multiple offers on the table and Acorns was really our top choice just given how the business has been doing and the team, the culture and the mission.”

Having raised $5.5 million in seed funding back in May 2019, Pillar says it was managing more than $500 million in student loan debt within six months.

It also claimed to serve more than 15,000 borrowers by the end of that year.

Over time, the offering Block has helped create and grow will become part of one of Acorns’ monthly subscription tiers.

“The IP and technology that the Pillar team created in debt management is really interesting to us when we think about how we scale our Smart Deposit feature,” Noah Kerner, Acorn’s CEO, tells TechCrunch.

This feature means the Acorns’ app will be able to automatically allocate a percentage of a paycheck into an individual’s different investment accounts.

“From a behavioral perspective, the best way to get somebody to save and invest is to enable them to set aside a piece of their paycheck as soon as it hits the account so that they don’t spend it.”

Founded in 2018, New York-based Harvest shows customers how much they pay in interest payments and fees to financial institutions. Its AI tool then auto-negotiates reductions.

In 2020, Harvest had reduced its customers’ debt by more than $4 million. This came to – on average – individual reductions of more than $200.