Following International Women’s Day (IWD) earlier this week, FinTech Futures is continuing to highlight the experiences faced by women in the fintech and financial services workplace.

The issue is particularly pertinent amid an ongoing global health crisis, which has seen women disproportionality affected.

They are getting a third of the work done compared to their male counterparts, according to the Institute for Fiscal Studies. And the proportion of dollars going to female-only founders slipped to 2.3% last year, from 2.8% in 2019.

To mark IWD – and by extension, Women’s History Month (WHM), FinTech Futures spoke to, and gathered insights from, 12 women across the global fintech industry. They’ve shared their workplace anecdotes pre-pandemic, and discussed the gendered impacts of COVID-19.

This is our second set of conversations and contributions. We’ll be publishing the final instalment on Friday.

“I was definitely that person that got the feedback like “you’re too aggressive”.” 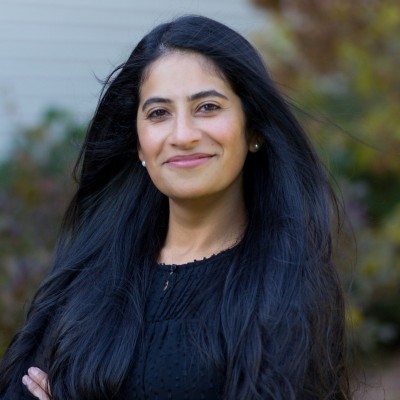 Popli began her career in one of Deutsche Bank’s sales divisions some 15 years ago, before moving to IHS Markit-acquired Ipreo.

She joined Tier1 Financial Solutions, a customer relationship management provider for capital markets and investment banking, back in 2019.

As first-generation Indian, Popli highlights the part her culture has played in the way she’s approached her work – particularly in the early days.

“You have an understanding of your culture that says, “you have to succeed”. You don’t have a choice. Your parents leave a country and they come somewhere new just to give you a better life.”

When Popli began her career, she says she “would take feedback so personally”. “It feels like a mask over your face. You can’t separate yourself and your character from your skills.”

But as she grew and matured, she realised how much of the feedback people receive has “nothing to do with who you are”.

Popli recalls instances where feedback spilled into comments on her character: “I was definitely that person who got the feedback like, ‘you’re too aggressive’. I’m opinionated. I can certainly get loud and I’m small. I’m 5ft 2. I have a lot of personality.”

“When I think about the horrible feedback we women get about being too emotional, I’d say my emotion, my expression, and my passion, are actually the reasons I’ve succeeded. There are times where we can be irrational about a response. Fine – that’s human nature across the board. I would argue women are overtly talented.”

If Popli has taken one thing from her work experiences, it’s that “you have to ask for it”. “I created three roles at Iprio,” she explains.

“And what I’ve learnt from personal bias, is that someone might think: ‘She’s Indian, great with numbers, she likes to fall in line’.” Popli has confronted these stereotypes by taking ownership of her own work to signal the value she adds as an individual.

“I don’t feel like people ask to present their own work enough. If you don’t show people you value yourself, they’re not going to value you.”

Sara Chandran, founder and CEO at Fresh and Fearless

“Men will score really highly in [the diversity] category, and then you’ll just see the other end of “strongly disagree”, “disagree” with women.” 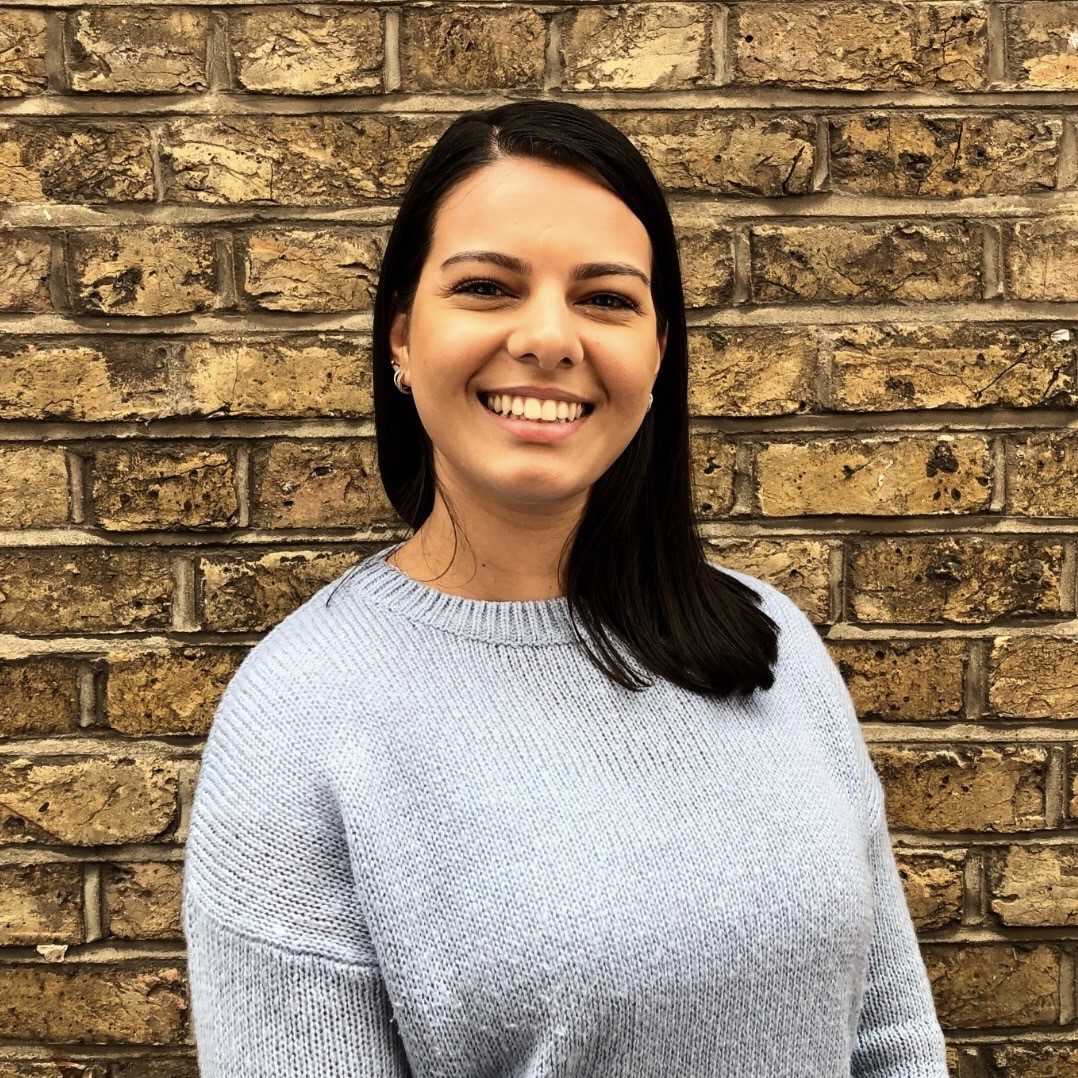 Founding Fresh and Fearless at the very start of a global pandemic, Chandran has navigated her business through its first year against the backdrop of persistent economic uncertainty.

Her company works with business-to-business (B2B) companies – including fintechs and financial services firms – to match their internal cultures to their inclusive advertising.

The start-up will begin by conducting an audit of a company to deduce some tangible metrics it can work with.

“A lot of the times, particularly in the technology companies I work with, you see the insights that come through,” says Chandran.

“And sometimes in the audit, we have questions such as: ‘Do you feel your company is a diverse place to work?’ And men will score really highly in that category, then you’ll see the other end ‘strongly disagree’, ‘disagree’ with women.”

In Chandran’s opinion, data like this is particularly powerful in illustrating to companies just how much work still needs to be done. “You can’t deny what’s going on,” she says. “At a leadership level, you can have a very bird’s eye view of what the company is like.”

Right now, Chandran thinks “the biggest thing” women need is allies. She cites former US president Barack Obama’s “amplification method”. If one woman said an idea in a meeting and it was brushed off, someone else would repeat the idea and praise it.

One of the other ways these allies can help is by avoiding the term “girls” when referring to women. Chandran says: “If you continually infantilise women, why would you see these women as your leaders?”

“[I was] told I looked like an air hostess because of the clothes I was wearing.” 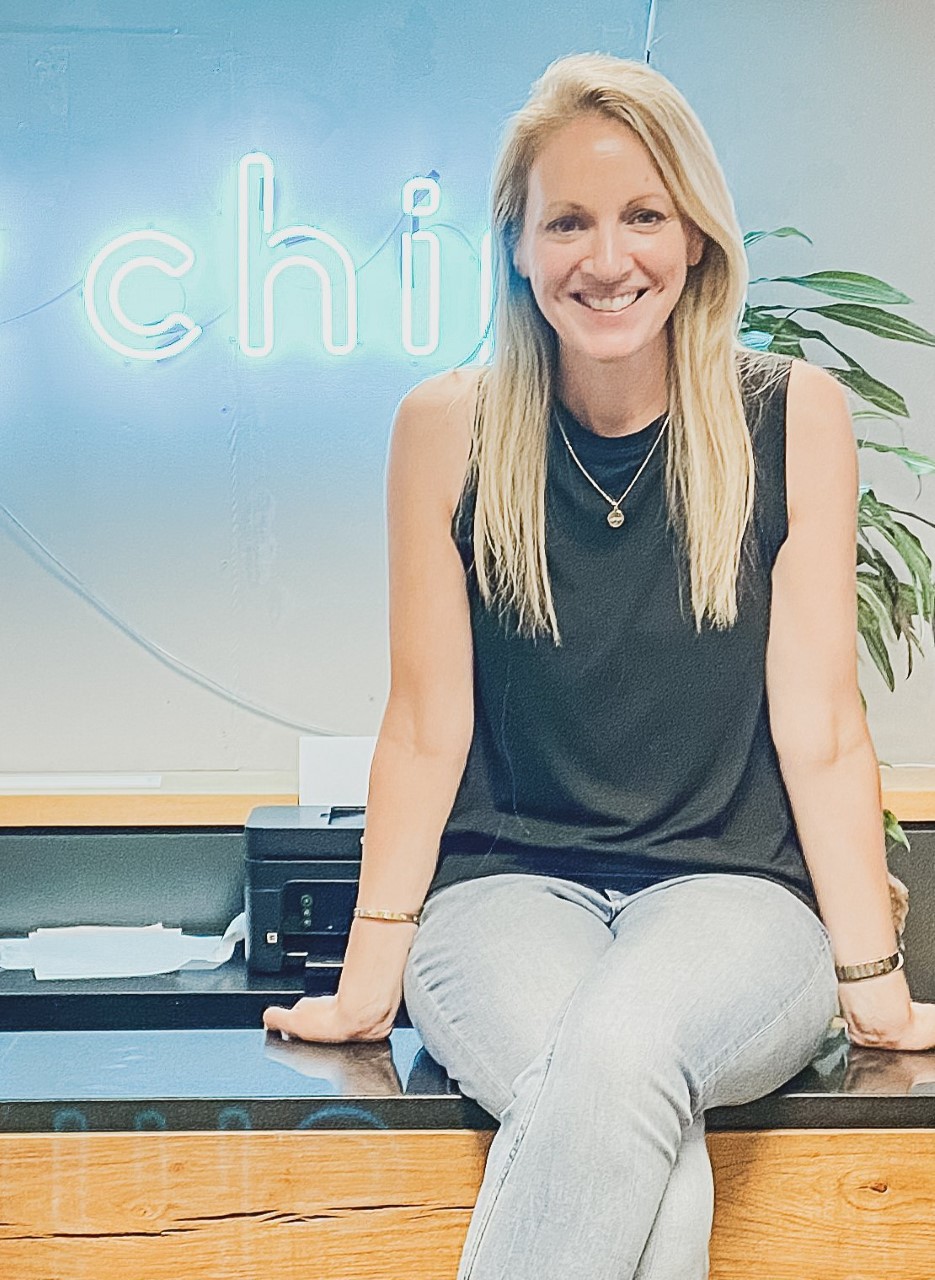 Bringing with her years of experience from Hamburg-founded fintech Deposit Solutions and Barclays’ corporate financial unit, Miles joined Chip back in September 2019.

“I liked turning a super tank around,” says Miles, referring to the change-based roles which make up the bulk of her career. She left the big banks of London for the fintech world “to deliver rapid change with less bureaucracy”.

In her corporate experience, Miles says she has collected “some horror stories”. “I’ve been in a board meeting and someone’s commented, in a very formal board meeting at a big organisation, that I look like an air hostess because of the clothes that I’m wearing. And you’re like, should I actually talk about the numbers that I’m here to talk about?”

In Miles’ opinion, gender bias is still prominent in the pay space. Despite policies in place to close the gender pay gap, she argues the financial services industry still uses the “it’s a slightly different job” excuse to justify existing gaps between men and women’s roles.

“There’s always something different,” she says. Examples include number of years’ experience, or “book of contacts”.

“Having said that, I do also find in the corporate world they’re a lot better at providing support for career breaks,” Miles adds. “Fintech in itself is very creative in how it deals with its people, but it’s more tailored towards flexibility than to security.”

Acknowledging the lack of reserves which means fintechs can’t always offer the same sorts of corporate benefits as banks, Miles says Chip endeavours to stay in touch with employees on career breaks – be that to have a baby, or to take a sabbatical.

At Chip, all Miles’ team members are women. She shares her networks with her team, to ensure they have access to a diverse range of mentors. “We share our successes. There’s nothing worse than Margaret Thatcher syndrome, who did very little to help other women.”

May Yang, global head of operations at Synechron

“Everyone can be an ally, it’s so easy.” 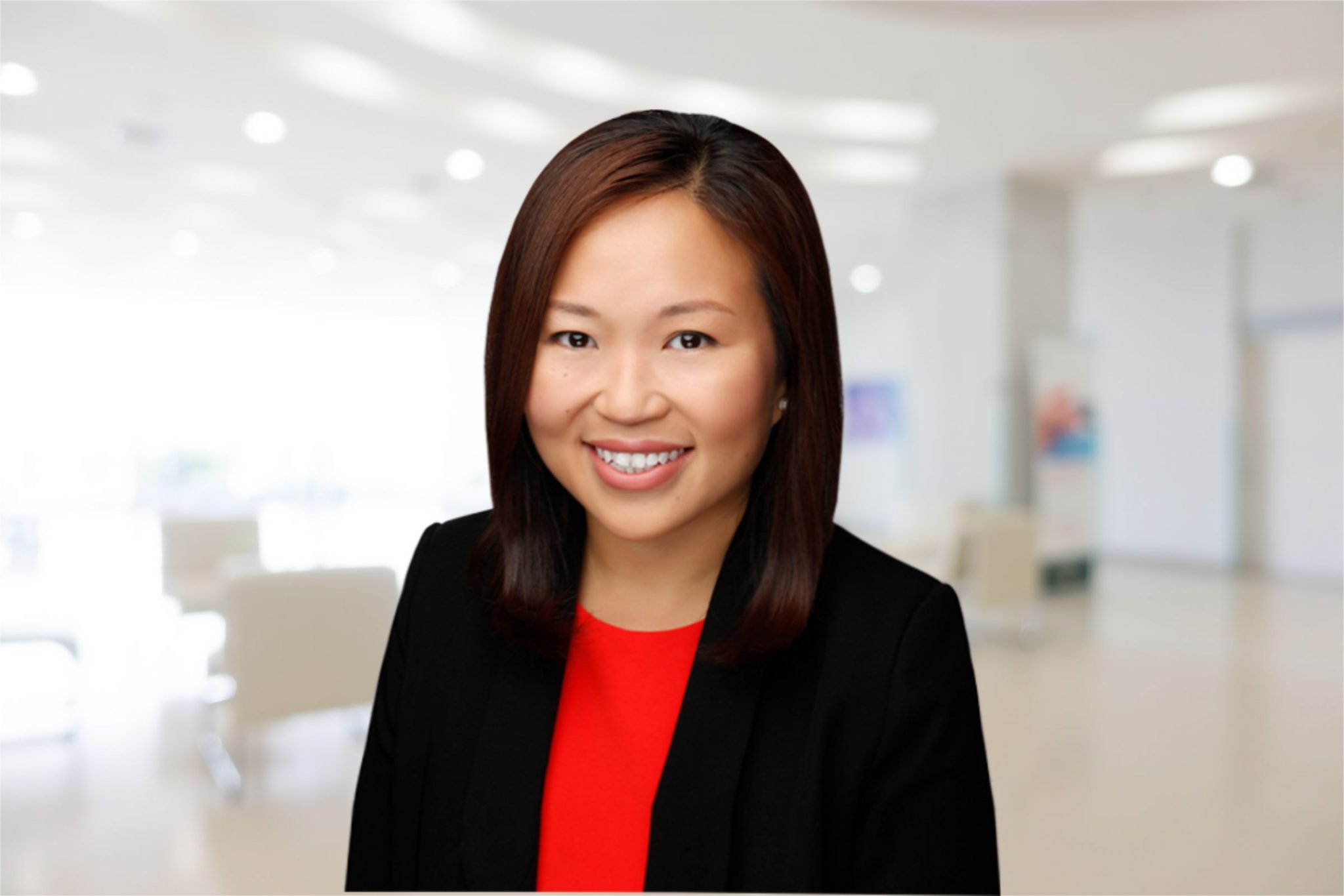 Yang grew up in Singapore but has since moved to the UK with Synechron – where she has worked for the last ten years.

Graduating in chemical engineering, Yang decided early on that she didn’t want to be “in the control room”. Which is why she’s stuck to operational roles that allow her to co-ordinate a variety of different teams.

Similar to Chandran’s point, Yang also thinks the fintech industry needs to hold up its allies alongside its women in executive positions.

“There’s a lot of press around highlighting female leaders, but we should make allies more visible too,” she says. “Everyone can be an ally, it’s so easy.”

But saying you’re an ally is one thing. “What are your actions?” Yang uses Zoom chitchat as an example, pointing to banter among male employees shifting to bring the females into the conversation. “That makes the entire meeting more inclusive and makes allies more visible.”

Yang cites recent Catalyst research, which revealed 45% of female business leaders find it difficult to speak up in a virtual meeting.

It also found one in five women feel ignored or overlooked by their co-workers during virtual meetings. “I’ve been in those situations myself,” says Yang.

As an operational head, Yang is often managing new teams. “I think we all have to sometimes fake it a little bit until we make it,” she laughs.

“A lot of times, I take over teams that I do not have much background or expertise in. I tell my team very openly that I am not an expert in this area, but what I bring to the table is this.”

Such an approach, in Yang’s opinion, sees the imposter syndrome to fall away “very quickly”.

Read next: Why do women still think they need to be palatable?