Why do women still think they need to be palatable?

Regardless of the month or day, we should always be celebrating worldwide talent – be that female, LGBTQ+, Black, Asian, neurodiverse (to name but a few). Not just because it’s “diverse”, but because it’s good, and it often rivals the talent which has been authored by white cis men for millennia. 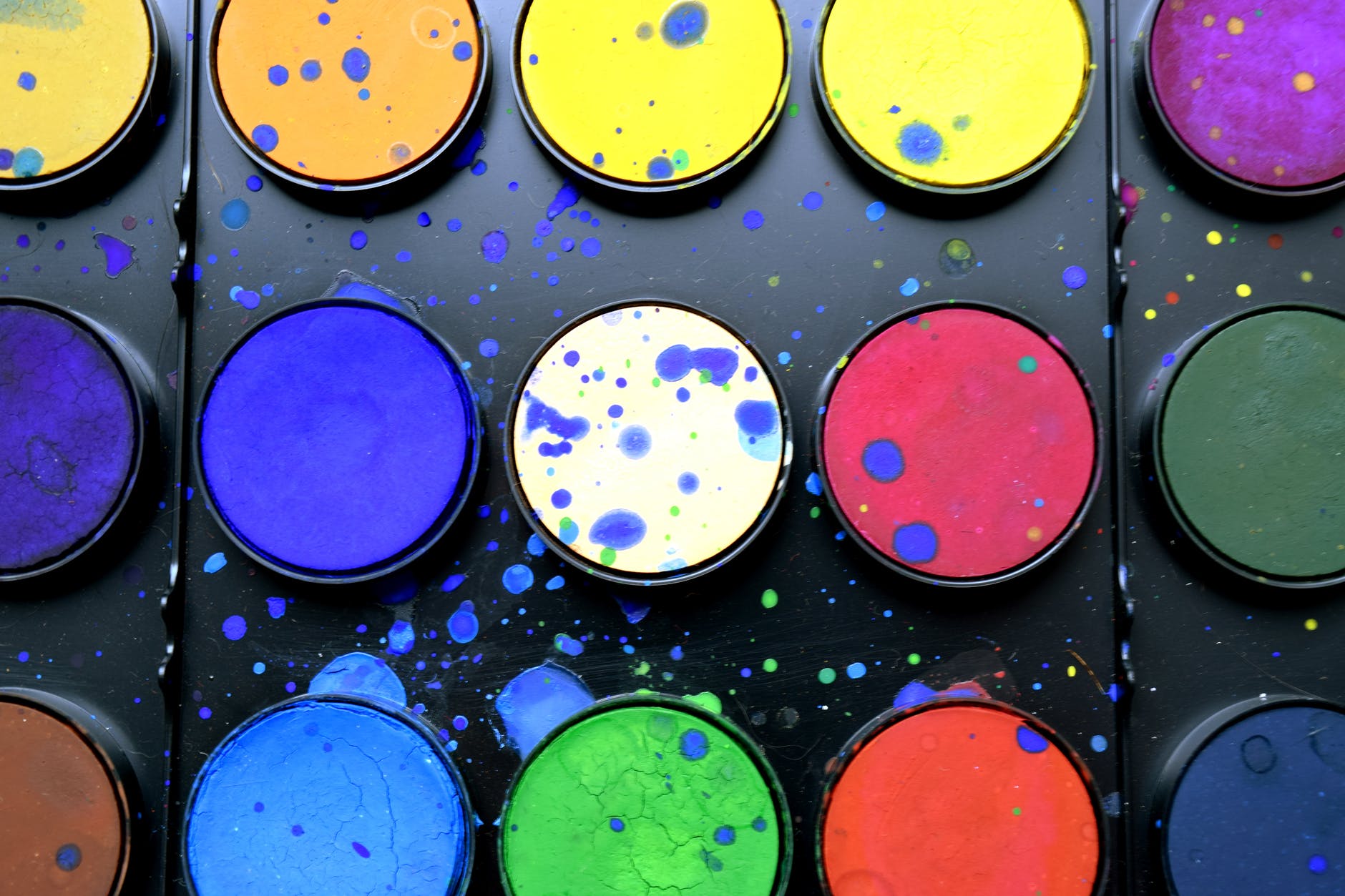 I’ve had some shocker email kickers landing in my inbox ahead of International Women’s Day this month. “Women and fintech; a financially glamorous combination”, was a personal favourite. Oh, and “start your dream job from your kitchen table”. Ah yes, we’ll do that whilst the men sport Patagonia gilets and found loss-making start-ups.

There is one pitch which sticks in my mind more than the rest. I was asked to moderate a panel on European fintech regulation this month. Not because I’m a reporter who has written copious articles on the topic, but because I’m a woman. The PR, a man, told me plainly on a video call: “We like to think of ourselves as diverse, which is why we’d like you to moderate the panel”. To be clear, your organisation is the opposite of diverse if your policy dictates that you use people like me – and far more marginalised people unlike me – when it suits you. That isn’t diversity, that’s paying lip service to a concept you have no intention of grasping.

Yes, it’s important to highlight talent in the calendar because this takes us some of the way to equalising the long-imbalanced coverage of our sector. But only approaching someone because of their gender, race, or sexuality, and being blatantly clear of that fact, flies in the face of what these days are about. Which is equality on the basis of ability, not on the basis of a quota or a “diverse” brand image.

I’ve always tried to give those who’ve been neglected by the majority of fintech outlets a chance to share their stories. On a selfish level, it’s because I’m frankly sick of the disproportionate number of white male Europeans and Americans on my Twitter feed. White men all too often purport the narrative that getting venture capital (VC) funding is part and parcel of founding a fintech, but that’s far from the reality if you’re not a man, or white. And that’s really where the fundamental crux of my rant lies.

All too often, those who the limelight shuns in favour of filtered dialogues which don’t represent them, tend to just fit into a narrative which isn’t theirs’. They do this in an effort to remain palatable to who they conceive as holding the keys to their future. The lack of attention to certain stories has inflicted grave damage on how marginalised people tell their own, which is abominable. Unforgiveable, even.

I interviewed a female co-founder not too long ago. It was so refreshing. She spoke openly about how male investors had condescended her when she approached them for funding. How women are still perceived as emotional in the board room when they convey the same points a man would be praised for making. She was incredibly articulate, and I was proud to get her and her female partner’s story out there. But on publication, the PR sent me a panicked email insisting I change numerous quotes – the ones highlighting the male patronisation – because the founders still wanted to seem palatable to the men who had ridiculed them for years.

I was disappointed. It dawned on me that whilst I might be able to give people a mouthpiece, they’re not necessarily going to want to use it to change the tide. Much more likely, they’re going to use it to “fit in with the rest”. All I ask is that VCs, particularly male-led VCs – the majority – make a more concerted effort to critique their own shortcomings, and those of others. Because you hold the key to these start-ups’ successes in the current system. So your silence will only encourage them to resist the sound of their own voices. For fear of not seeming a “palatable” enough addition to your portfolio.