US challenger Stilt is aiming to give recent immigrants to the country a chance at gaining funding and a credit history. 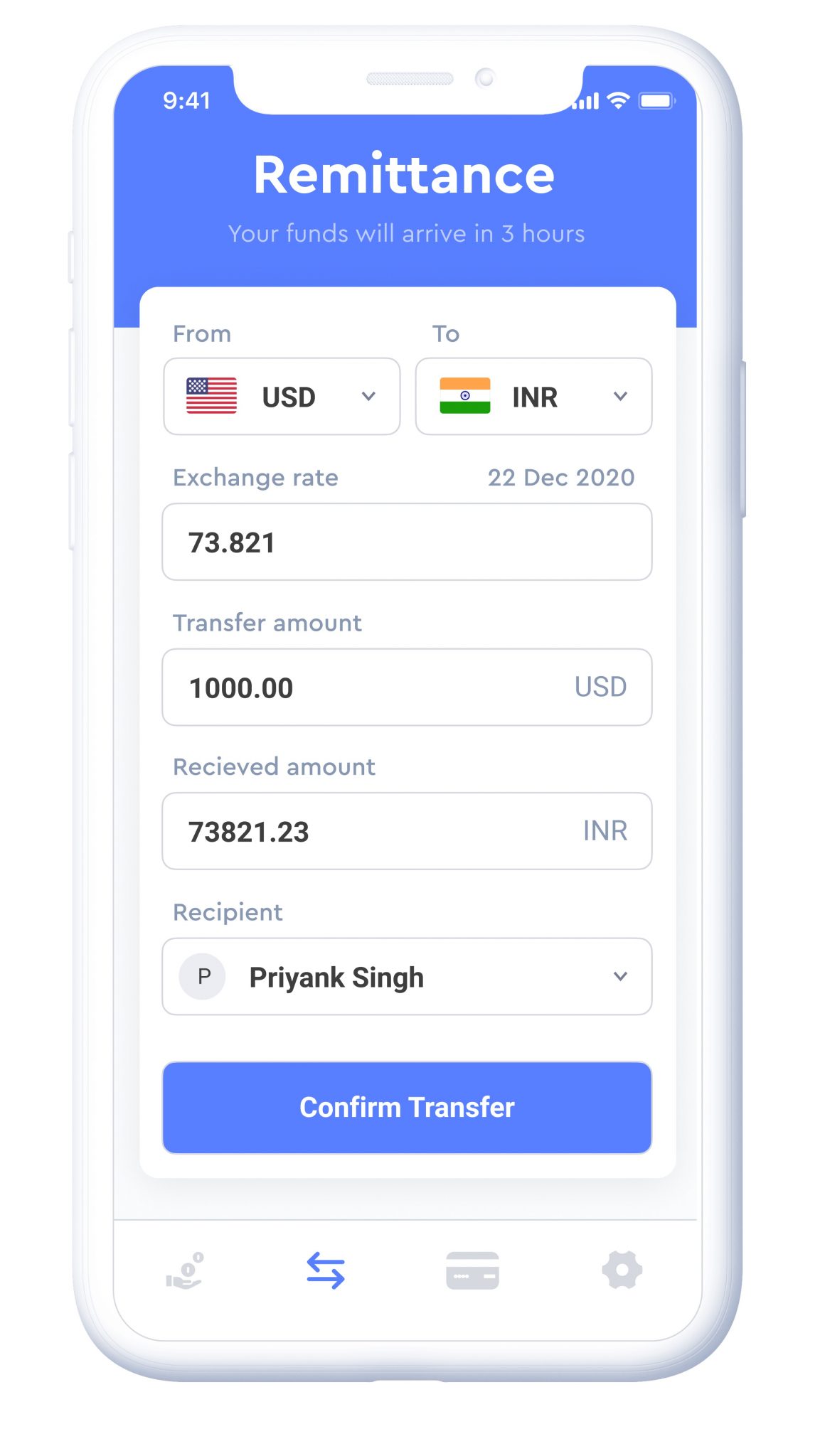 Stilt says applicants have have a loan update within 24 hours

The firm, launched in 2016, provides loans of up to $25,000 to foreign nationals in the US at what it calls “better rates” than existing options.

Stilt says it can get an update on loan applications within 24 hours. A further agreement can take between two and three business days.

Customers can then set up a schedule of automatic payments through their account. They can also pay off the loan in full without a prepayment penalty.

Columbia University roommates Rohit Mittal and Priyank Singh, shown above, started Stilt at a start-up event. They won honours for their idea.

“When I moved to the US, we didn’t have credit,” Mittal told Crunchbase. “I wasn’t able to rent an apartment, so I was sleeping on [Singh’s] couch, who also moved to the US.

“They were asking for credit scores, and I had none of those things.”

In total the firm has secured around $225 million in debt facilities, alongside a known equity of $7.5 million.

Its checking account is supported with Evolve Bank & Trust, which underpins several other US fintechs, including challenger for teens, Step.

Mittal says the firm wants to add more products to help the financial aspects for its target market, including credit cards, mortgages, and insurance.