German challenger bank N26 has seen its employee count shrink by more than 300 in just the last year. 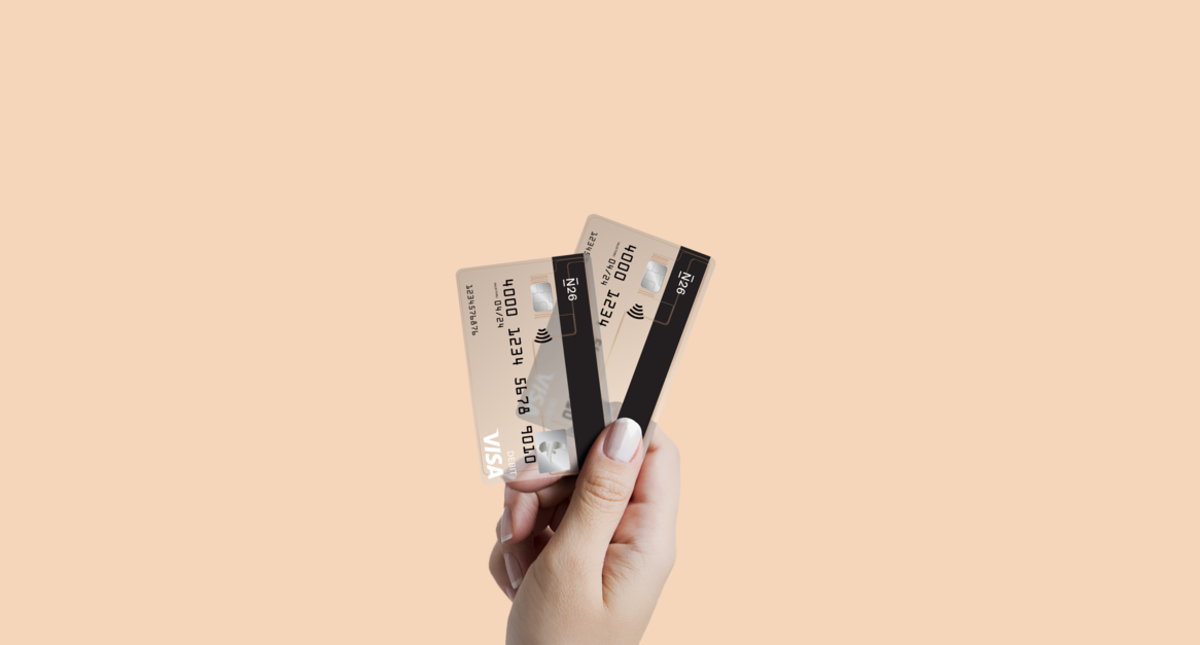 Co-founder Valentin Stalf is working as N26’s interim product manager. He will now take over the fintech’s personnel department, according to an internal email seen by Finance Forward.

Despite still being in a growth phase, hundreds of employees have left the company since the beginning of the pandemic.

This was exacerbated in August by an employee versus management movement which involved multiple unions.

It saw N26’s founders obtain an injunction against workers trying to establish a works council.

Employees claimed, “trust and confidence in the management of N26 ensuring the well-being of the workforce” was “at an all-time low”.

This sentiment was rooted in allegedly opaque salary structures, unnecessary work pressure, and an unacceptable volume of fixed-term contracts.

The company is now trying to recruit around 500 new employees by the end of June, according to an internal email seen by Finance Forward.

During the pandemic, N26 only announced a 10% reduction of its 90-person New York-based workforce in May.

The fintech is yet to comment on the overall dip in employee count since last April. But for individual executive departures, co-founder Stalf has stuck to the same talk. That is, she is keen to work in the early-stage start-up space.

This was the same reason he used upon Georgina Smallwood’s departure last year, who was the fintech’s chief product officer.

N26 has also suggested, in line with its 2020 strategy, that it outsources some of its customer service to “external partners”. “We therefore tend to employ fewer people internally in these areas,” the company said.

Whilst N26 supposedly has a twice-yearly promotion cycle, in September and March, “several employees” tell Finance Forward this did not happen this year due to the pandemic.

Despite hitting the seven million customers mark in January, the $3.5 billion-valued fintech’s growth strategy has absorbed some of these significant losses. The bank’s failed UK expansion alone cost it €26.9 million.

The lack of financial incentive to stay, compounded by general employee unrest, is also exacerbated by Berlin’s growing competitiveness as a place to work in tech.

Fintech firms such as Trade Republic, Vivid Money, and Mambu are growing their presence in the city.

Read next: N26 mulls acquisition despite net losses tripling in 2019