Rewire, the Tel Aviv-founded fintech which is combining TransferWise-like services with banking, has landed $20 million in Series B funding.

Led by crowdfunding platform OurCrowd, the round also included a line of credit from an undisclosed bank. 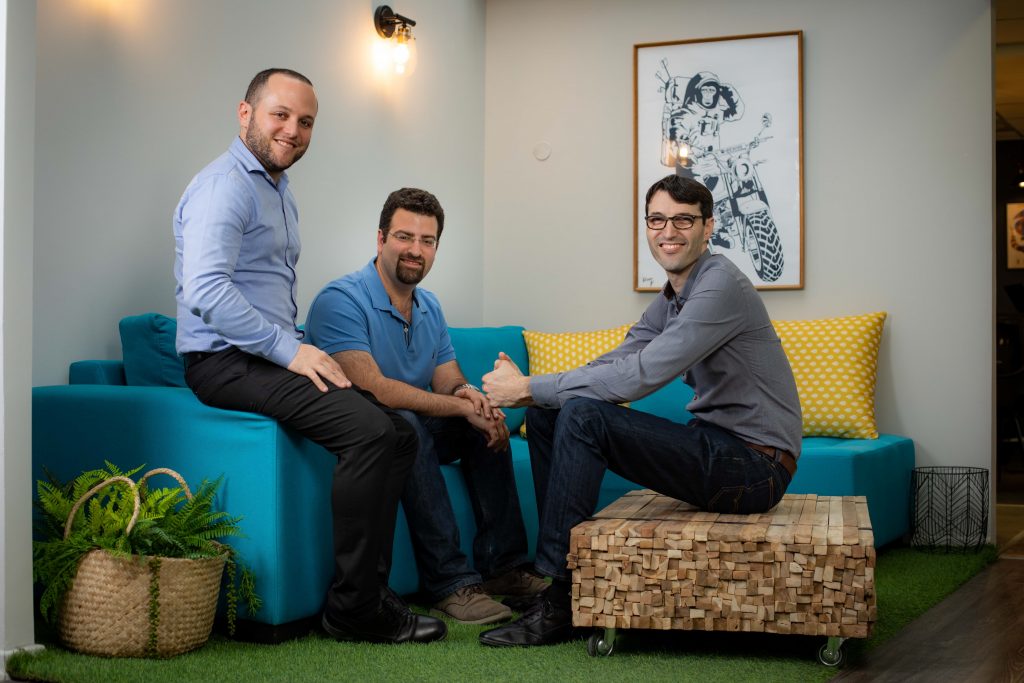 He also revealed a pan-African bank had invested in the start-up, which could be the same one it cites its funding announcement.

Since launching its service in July 2019, Rewire has acquired more than half a million registered users. In December, the start-up had more than 200,000 European accounts, suggesting significant growth.

Incumbent remittance firms like MoneyGram and Western Union have suffered this past year due to their physical footprint. But all-digital services like Rewire have benefitted from the COVID-19-induced push online.

These include its social security payments service for Filipinos – launched last year – and its insurance service, which is currently in pilot mode.

Whilst customers open a Rewire account for its banking services, 50% of them then use additional services according to Kashtan.

The eventual aim is to bridge the gap between receiving countries’ banks and Rewire’s banking services in Europe. This will allow migrants a greater choice of savings and investment services.

Rewire operates off an Electronic Money Institution (EMI) licence and doesn’t plan on obtaining a banking licence in the immediate future. It also has an Israeli Financial Asset Service Provider licence.

The fintech’s team now sits at more than 130 employees, almost doubling from 70 employees at the beginning of 2020.

Kashtan has noted that whilst Rewire and TransferWise’s offerings do cross over, there are notable differences. “They don’t solely target migrants. And there are some corridors which just aren’t relevant for them.”

This means companies like Azimo, WorldRemit and Remitly are Rewire’s biggest competitors, though the majority don’t offer a payments card like Rewire.

With this additional funding, the start-up plans to hire country managers in the home – or receiving – countries.

As rivals continue to focus on Europe and the US, Rewire wants to focus on receiving countries like Nigeria, the Philippines and India.