Since launching its service in July 2019, Rewire boasts more than 200,000 European accounts. These are used to send money to family and friends outside the continent, in Sub-Saharan Africa and Eastern Asia.

Incumbent remittance firms like MoneyGram and Western Union have suffered this past year due to their physical footprint. But all-digital services like Rewire have benefitted from the COVID-19-induced push online. 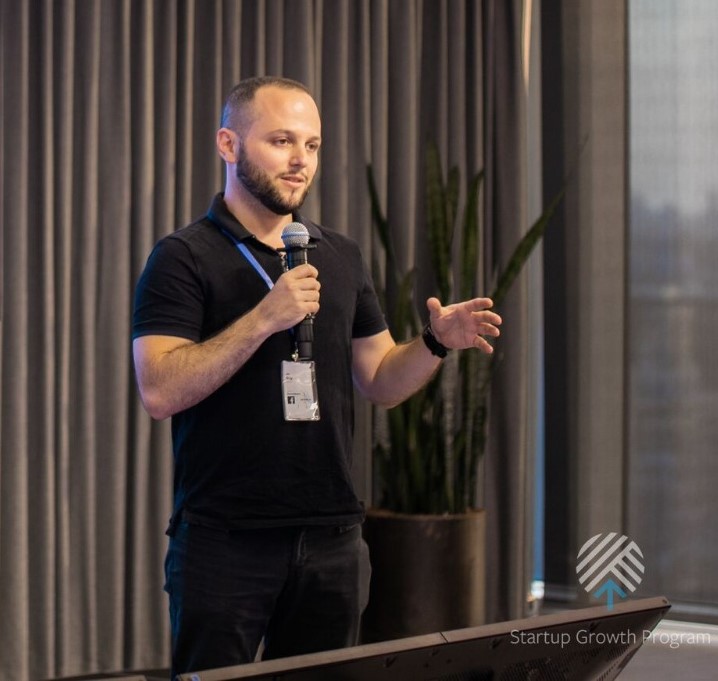 “The remittance market dropped 10-20%during COVID-19,” says CEO Guy Kashtan. “But we are serving the digital market. This has doubled and tripled.”

During COVID-19, Rewire claims to have more than doubled its customer count and transaction volumes.

The team now sits at more than 130 employees, almost doubling from 70 employees at the beginning of 2020.

Kashtan says Rewire has also doubled its support team count. “There was much more hand holding for lots of customers,” the CEO explains.

This is because a lot of customers have moved to Rewire from a more traditional remittance service. So, customer support investments have been essential to accommodate its growth.

Rewire launched in the UK just a few months ago. Its banking services are free for migrants across Europe, whilst it monetises international services.

These include its social security payments service for Filipinos – also launched a few months ago – and its insurance service, which will soon enter into pilot mode.

Whilst customers open a Rewire account for its banking services, 50% of customers then use additional service

The eventual aim is to bridge the gap between receiving countries’ banks and Rewire’s banking services in Europe. This will allow migrants a greater choice of savings and investment services.

Licences on the agenda

Rewire operates off an Electronic Money Institution (EMI) licence and doesn’t plan on obtaining a banking licence in the immediate future.

Which means it will remain a payments card, and won’t provide credit solutions or interest directly.

A pan-African bank has invested in Rewire – the plan is to build up a partner network with incumbent banks and supply credit and interest-based solutions through them.

Kashtan says Rewire will consider, once it has more than 400,000 customers in a country, applying for banking licences.

The fintech is prioritising insurance and savings products on its international services list. “We did a lot of the infrastructure and proof-of-concept this year,” says Kashtan.

In the longer-term, it plans to land banking licences in its top ten remittance markets. “Then we can provide the full end-to-end (E2E) offering,” says Kashtan.

This means a user would have an account in Germany and Nigeria, both managed by Rewire, and no need for intermediary banks.

In the meantime, the start-up will operate off a dual-account approach. It will manage international services provided by banks through its application, though some regulations may require the bank’s app to be involved at certain steps.

“When we speak to banks today, it’s a very different conversation,” says the CEO, who last spoke to FinTech Futures back in February 2020. Banks in Southeast Asia are “highly interested”, according to Kashtan.

Following its $12 million Series A, which closed on the cusp on the pandemic, Kashtan says Rewire has raised additional funds from investors.

The amount and the investors are yet to be revealed, but it shows investors see the potential in digital remittance services which are more focused on specific audiences.

“TransferWise doesn’t solely target migrants,” explains Kashtan. “And there are some corridors which just aren’t relevant for them.”

This means companies like Azimo, WorldRemit and Remitly are Rewire’s biggest competitors, though the majority don’t offer a payments card like Rewire.

With this additional funding, the start-up plans to hire country managers in the home – or receiving – countries.

Whilst Kashtan says rivals focus on Europe and the US, Rewire wants to focus on receiving countries like Nigeria, the Philippines and India.