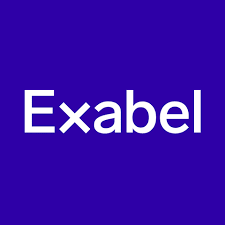 Artificial intelligence (Al), analytics, and data platform Exabel has raised $9 million in seed funding from AWC, its fourth since launching in 2016.

The round brings the firm’s total capital raised to $21 million. The investment will underpin the company’s plans for “significant headcount growth” in London and New York.

Exabel also plans to use the funds to support the “marketing at scale” of its insights platform.

“We are excited to welcome AWC onboard as we launch the Exabel Insights Platform,” says Neil Chapman, CEO.

He says the platform is “revolutionising the way alternative data vendors bring valuable insight from their datasets to the market.”

The ClearGlass system aims to create transparency on fees in the long-term savings market, including pensions and asset management.

It acts as an interface between asset managers and their clients. Founded in 2018, the firm is led by Christopher Sier, who once developed cost transparency for the Financial Conduct Authority (FCA).

Digital banking firm Cheese has raised $3.6 million to fund the launch of a multi-language neobank aimed at new arrivals in the US.

Cheese’s founders say Asian-Americans are often subjected to discrimination and an “unequal playing field” in their new country.

The firm provides a debit Mastercard, covered by Coastal Community Bank, available to those with small or no credit history. 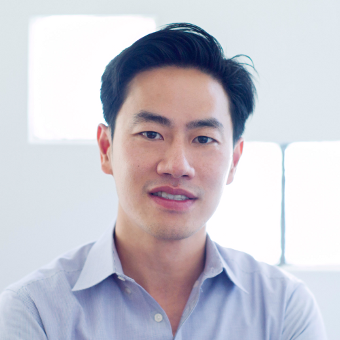 ING has invested $3 million in Flowcast, a customer experience fintech aimed at the reassessment of non-performing loans.

The investment follows a successful proof of concept between the fintech and ING’s Belgian division. ING previously co-led Flowcast’s Series A investment round worth $7 million.

“Credit decisioning is a core capability of ING, which we are continuously seeking to strengthen,” says Frederic Hofmann, ING Ventures managing director.

“Flowcast will shape the future of financial services and is therefore a strategic priority.”

Ken So, co-founder and CEO of Flowcast, says his firm’s service can enable banks to be proactive about their lending portfolios.

“It’s a great example of how our credit analysis platform is modernizing both sides of the credit marketplace.”

Founded in 2020 by Omar Ekram, the firm provides range of financial services to unbanked gig-workers.

These include virtual bank accounts, prepaid cards, and “easy access to credit”. The firm claims to have a monthly growth rate in an excess of 50% since it launched its operations.

“This is a key milestone in realising our vision of providing the most accessible financial services solution in the Middle East and North Africa,” says Omar Ekram, CEO of Dayra.

Benchmarking firm Elucidate has raised €2.5 million in a pre-Series A funding round led by Frontline Ventures. 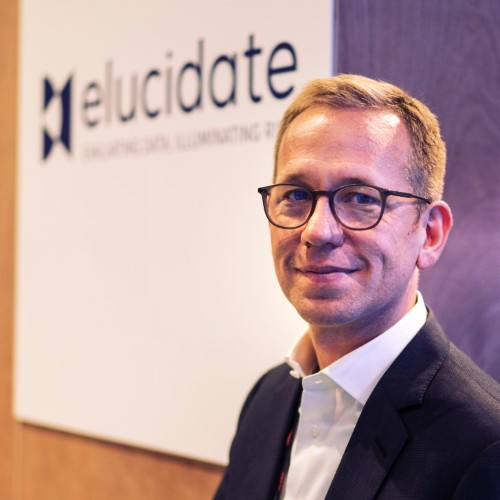 Elucidate has raised over €5 million in eight months following an earlier funding round in July 2020.

“The US passed the world’s first anti-money laundering legislation 50 years ago and we continue to see scandals emerge with shocking regularity,” says CEO Shane Riedel.

“Our deep learning dataset is unparalleled in the industry, identifying financial crime patterns as they emerge.”

Berlin-based firm Monite has gathered €1.1 million in pre-seed funding in preparation for the launch of its finance management platform.

“Before launching the platform we’ve studied more than 300 SMEs and freelancers across Europe and found 76,5% of them prefer to use one platform,” says Ivan Maryasin, CEO of Monite.

“With Monite we strive to replace all those tools, saving 50% of both time and money and boosting productivity.”