Zolve has raised $15 million for the creation of a banking platform for those emigrating from India to the US.

The seed funding round was led by Accel Partners and Lightspeed Venture Partners.

Founded by Raghunandan G, creator of ride hailing firm TaxiForSure, the start-up works with banks in the US to provide financial products to new arrivals.

“Consumers can open an account with us and access all banking services as if they are banking with their national bank,” he says. 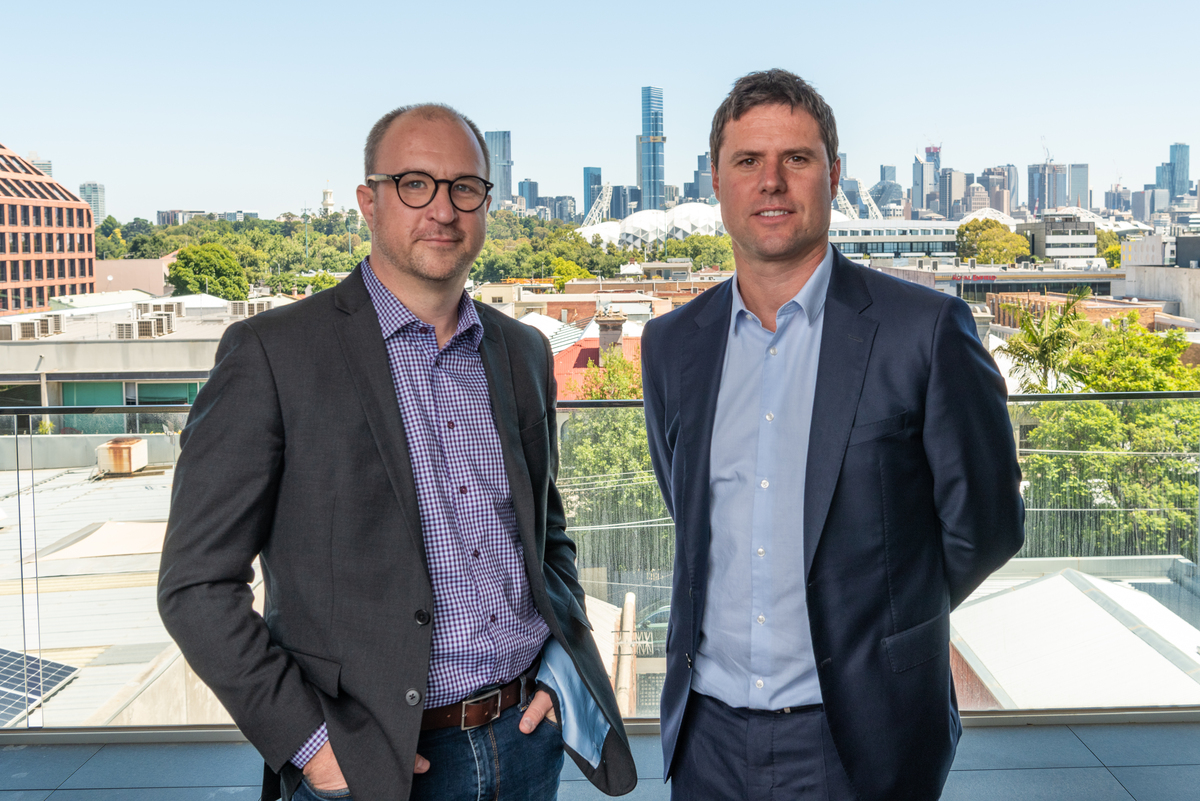 Melbourne-based firm Symple Loans has raised AUD 15 million ($11.8m) in a Series D round, taking its total funding to date up to AUD 130 million.

Symple will use the funds to “further accelerate its profitable growth strategy” and for targeted investments in “new digital capabilities”.

“Symple, along with our Australian fintech peers, has a role to play in supporting the country’s recovery,” says CEO Bob Belan.

“We remain focused on building on our momentum to date and doubling-down on our vision to redefine how personal lending ought to work.”

Tarabut Gateway, a Bahrain-based open banking firm, has raised $13 million in seed funding – the largest of its kind in the region.

The round was led by Target Global, and featured participation from Entrée Capital, Zamil Investment Group, and Global Ventures.

The announcement follows Tarabut Gateway’s recent expansion into the UAE in October 2020. The fintech will use its new funding for further geographic growth and the development of its current product offerings.

“The open banking industry is a catalyst for transforming the way banks and fintechs in the region interact with one another,” says CEO Abdulla Almoayed. 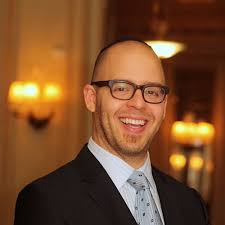 Fintech funding start-up Butn has landed AUD 12.5 million ($9.8m) ahead of an expected float on the Australian Securities Exchange.

Butn deploys a technology platform that offers a handful of lending options to customers, including buy now, pay later options.

Canaccord Genuity led the round, and will also act as lead manager for its initial public offering (IPO).

“Butn is literally that, a button that people can click to sort out funding.”

The financing is being led by Team8 and existing investors Blumberg Capital and LionBird Ventures. It brings the total amount of capital raised by FundGuard to $16 million.

FundGuard says its AI-powered platform replaces the “decades-old solutions in the marketplace” that are “no longer able to address growing industry demand”.

The investment will spur product development to support FundGuard’s partnerships with “several of the world’s largest fund administrators and asset managers”. 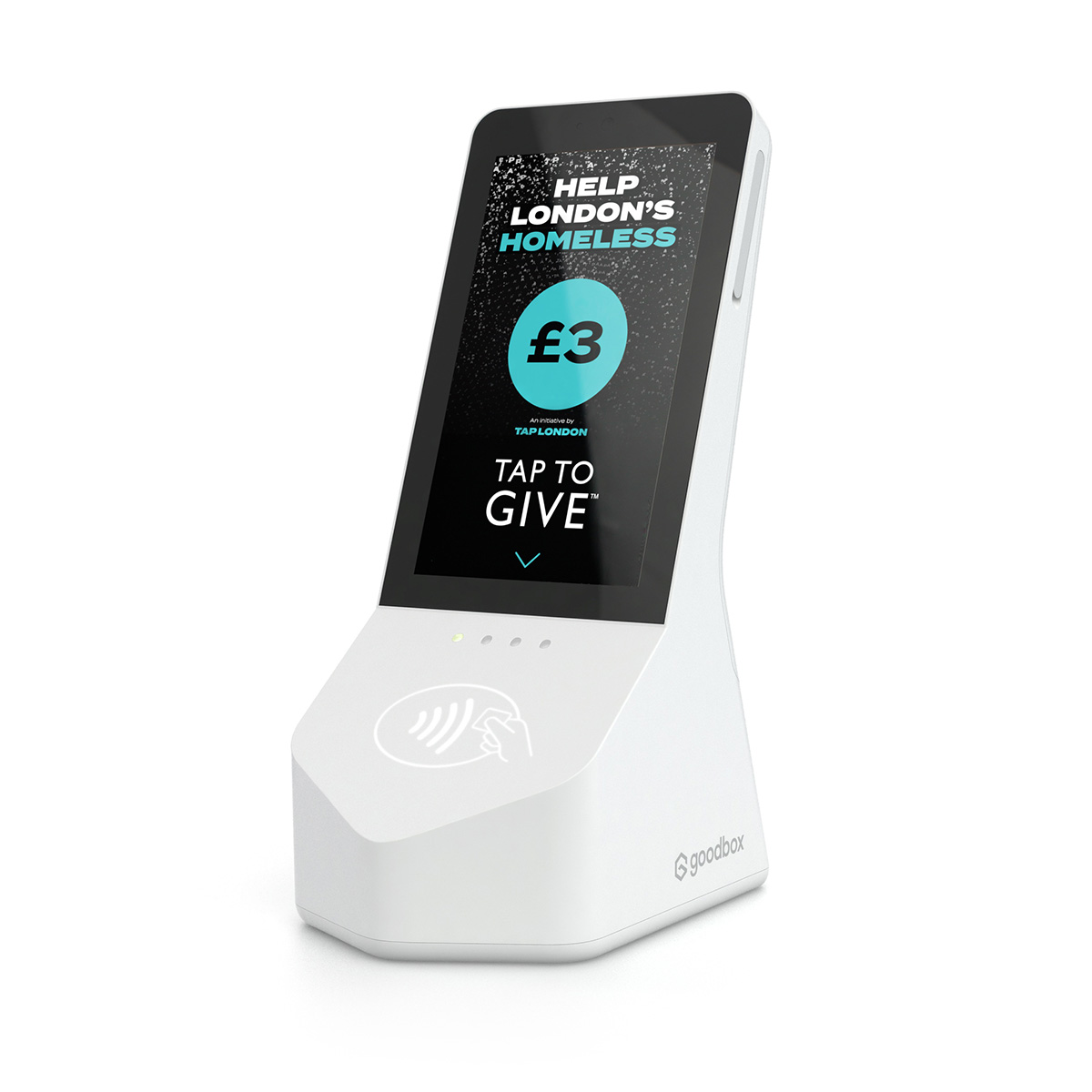 GoodBox, which enables digital charity payments, has raised £9 million in funding to boost its footprint across the UK.

The firm provides a series of contactless devices to enable people to donate without using cash. Founded in 2016, it has partnered with 1,500 non-profits.

It says the new cash will help it create “a number of exciting, industry-first product launches” lined up for the year ahead.

“Despite the obvious challenges of 2020, we have continued to onboard new charities on the GoodBox platform throughout the year,” says CEO David White.

“The closure of this round will solidify our position as a partner in fundraising to the global non-profit sector, enabling us to offer a wider range of solutions that will help non-profits engage more donors.”

The round was led by Austrian venture capital fund 3VC, with backing from Seed Х, Hard Yaka, Yair Goldfinger, and the co-founder of ICQ and UK angel investor, Chris Adelsbach.

Zelf offers its users a digital card and IBAN account “within 30 seconds”, which they can use to send payments through social media applications.

Based in Latvia, the neobank plans to use its new injection of cash to expand into Spain, Germany, and Poland.