Finix announced that during its Series B extension, closed last August, it facilitated a special purpose vehicle (SPV) to allocate funds to Black and Latinx investors.

In total, 80 Black and Latinx investors contributed a total of $3 million to the start-up’s coffers. This is in addition to the $30 million raised from Lightspeed and Amex Ventures.

“This is very personal for me as a founder of colour — making sure we have a diverse representation of people in our investor base,” Richie Serna, co-founder and CEO of Finix, tells TechCrunch. 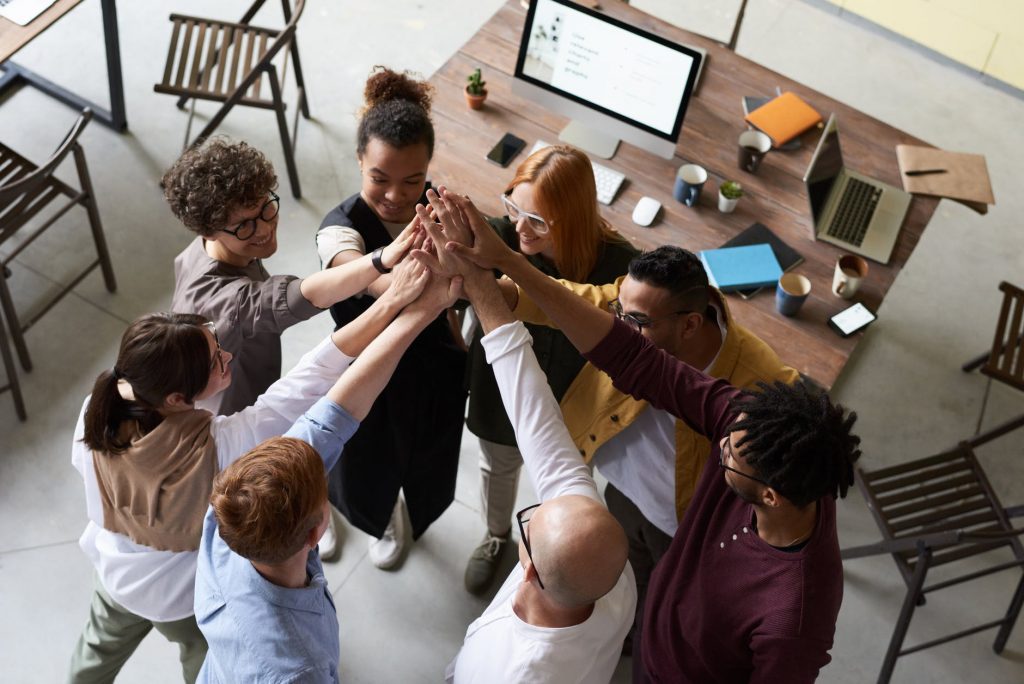 “This is very personal for me as a founder of colour.”

At the time, Finix — which says its mission is to make every company a payments company — said it had seen its transaction volume more than quadruple from Q2 2019 to Q2 2020.

Serna notes that the venture was more than just diversifying his company’s cap table. It was also an initiative aimed at giving Black and Latinx investors access to an opportunity they may not have otherwise had.

A recent NVCA-Deloitte Human Capital Survey found that 80% of investment partners at venture capital (VC) firms are white, and just 3% are Black and 3% are Hispanic/Latinx.

“This is about helping historically underrepresented groups build track records and get attribution for the work to help them start their careers and hopefully one day start their own fund,” Serna tells TechCrunch.

“So, this is just one way that we at Finix can construct a rewrite of the story about the lack of diversity in Silicon Valley.”

It’s also not a one-time thing. Moving forward, in all subsequent rounds, Finix will be allocating 10% of each round to Black and Latinx investors.

While fundraising, Finix was also looking to fill senior executive positions. Through the process, the company was able to find a few who came with a breadth of experience to help the company advance on its long-term goals — including the possibility of going public one day.

Tiffani Ashley Bell, founder and executive director of The Human Utility (and now Finix investor), notes that the SPV gives “talented, knowledgeable investors and operators from diverse backgrounds — especially Black and Latinx people — who have traditionally been excluded from investing early in rocket ship start-ups” a chance to be able to do so.

Fiona Taylor, who most recently served as Marqeta’s SVP of operations, is chief operating officer (COO).

Chief technology officer (CTO) Ramana Satyavarapu, was a founding member of Microsoft Office 365, the head of engineering for Google Play Search, led software infrastructure engineering at Uber, and was most recently the head of data platforms & products at Two Sigma, a quantitative hedge fund.

Today, Finix has about 100 employees, 50% of whom Serna says he’s never met in person due to the pandemic and remote work. The company plans to double its headcount over the next year.

In looking ahead, Serna said he’s also excited about the potential of the SPV to add diversity to his company’s cap table.

“Black investors and other Latinx entrepreneurs were the first people to believe in me and back Finix,” he says. “I’m honoured to pay it forward by creating the SPV, and I hope other founders are inspired to do the same.”