The UK’s Financial Conduct Authority (FCA) has launched a new campaign encouraging those in the financial service industry to report wrongdoing. 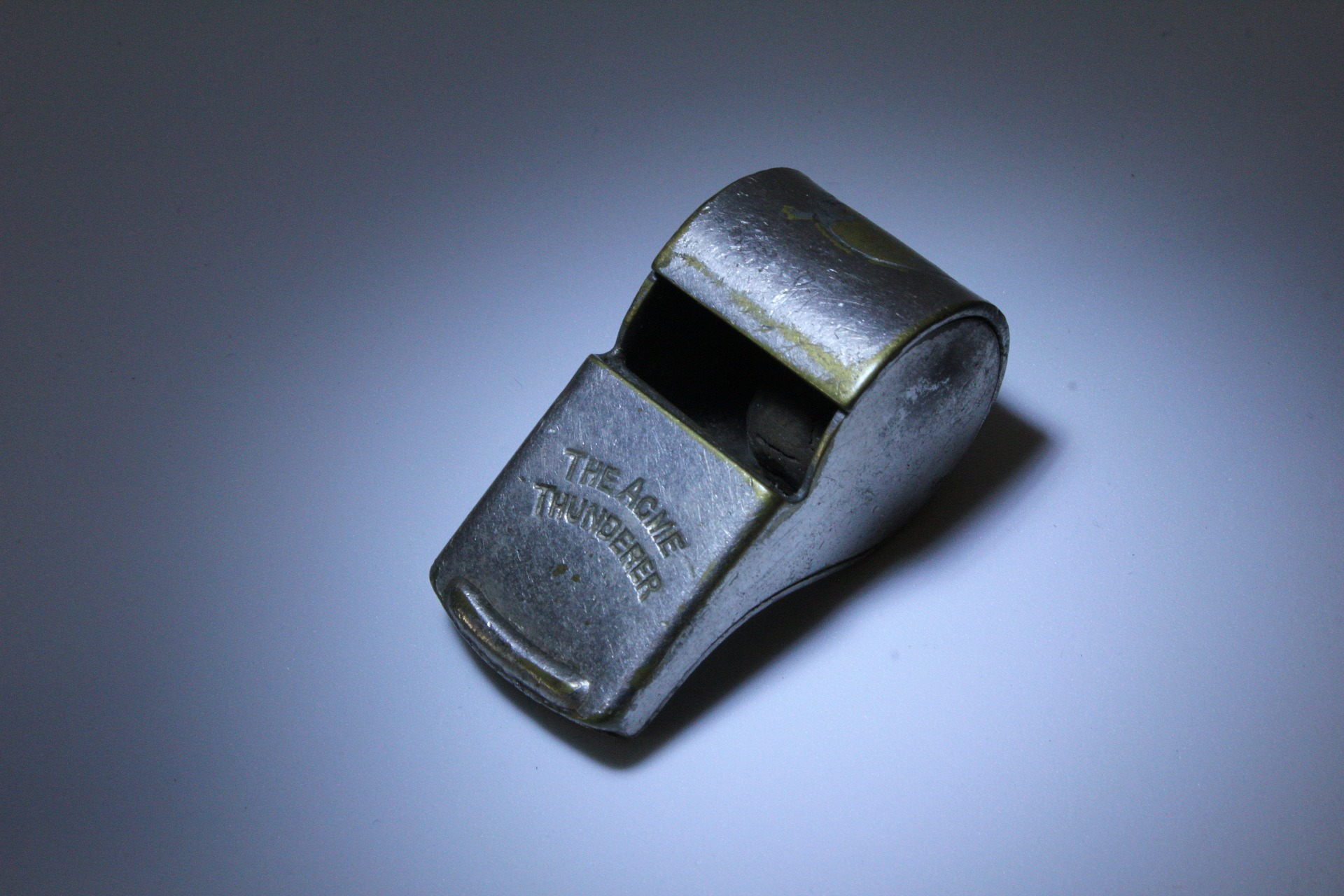 The FCA wants to provide extra support to those coming forward

Called “In confidence, with confidence”, the new drive aims to encourage whistleblowers, industry bodies, and consumers to come forward.

“We want all whistleblowers to feel welcomed by us and to feel safe because of us,” says FCA executive director for enforcement Mark Steward.

“We listen to all whistleblowers and, if they shine a light on serious misconduct, we want to make sure we act responsibly.

“When whistleblowing works well, it helps consumers, markets and firms and keeps everyone safe and that is our aim.”

Regulators in the US offer incentives, including a portion of assets recovered by enforcement actions, to encourage reporting.

Though the FCA doesn’t offer financial reward, it has boosted its support procedures, including increasing the number of case officers is has available.

Part of the new campaign has seen all staff given a mandatory learning module, while the public can download a new “digital toolkit”.

The FCA committed to new reforms of its structure and operations after a pair of reports into its role supervising mini-bond firm London Capital & Finance and alternative fund promoter Connaught.

In the wake of the reports the regulator said it would train its staff to react better to tip-offs from the public and from insiders. It added staff would no longer “reassure customers about the non-regulated activities of a firm based on its regulated status”.

Last year, UK industry group the Transparency Task Force published a wish list for the FCA, in which it called for the watchdog to “publicly reaffirm” a commitment to protect whistleblowers.

Related: NatWest’s FCA laundering charge the “first of a few” to come in 2021