Several US federal agencies are probing American Express’ small business and consumer card sales practices, according to a regulatory filing.

Amex received a grand jury subpoena from the United States Attorney’s Office for the Eastern District of New York related to its small business cards sales practices, according to Business Insider.

“We are cooperating with all of these inquiries and have continued to enhance our controls related to our sales practices. We do not believe this matter will have a material adverse impact on our business or results of operations,” the company notes in the filing. 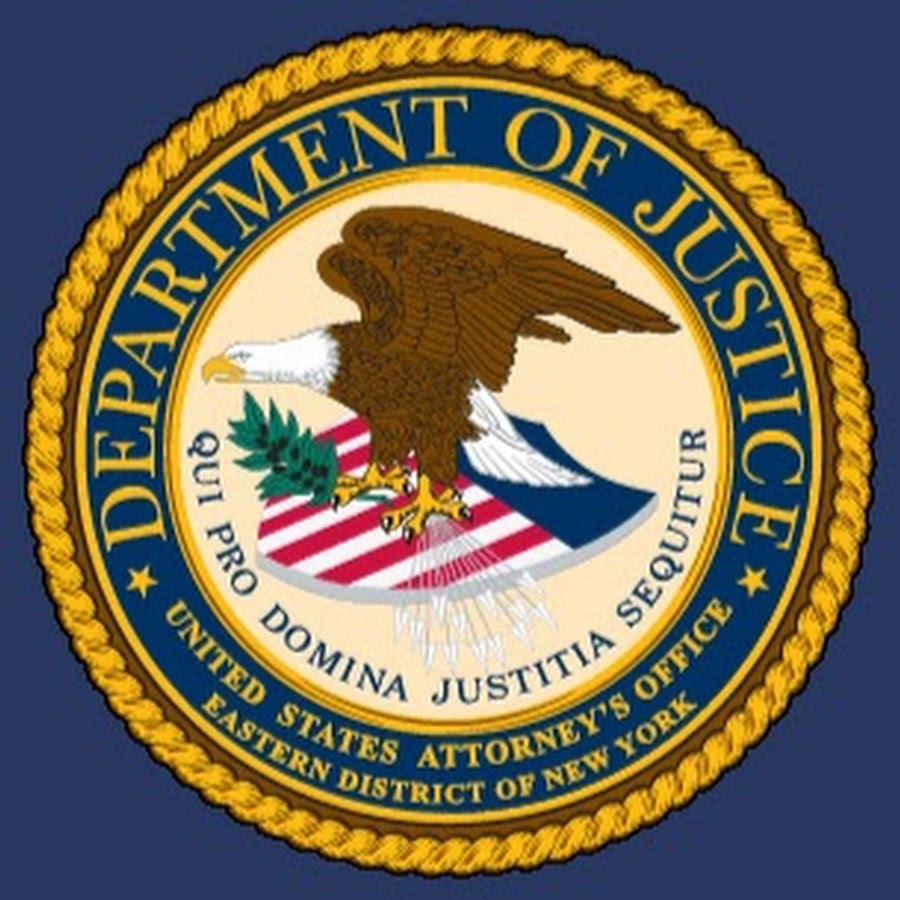 In January, the Wall Street Journal (WSJ) reported that federal investigators including the Treasury Department, the Federal Deposit Insurance Corporation (FDIC), and the Federal Reserve were investigating Amex card sales

Those agencies were looking into whether Amex used “aggressive and misleading sales tactics to sell cards to business owners and whether customers were harmed,” according to the WSJ, citing people familiar with the matter.

Amex is also cooperating in a probe led by the Office of the Comptroller of the Currency (OCC) and the Department of Justice (DOJ) regarding sales practices for small business cards in 2015 and 2016.

After an internal review of sales during that period, Amex has taken “appropriate disciplinary and remedial actions, including voluntarily providing remediation to certain current and former customers,” the company states in the filing.

Current and former Amex employees previously told the WSJ that some salespeople “strong-armed or misled small-business owners” and misrepresented rewards and fees to boost sales.

The US Attorney’s office did not immediately respond to Insider’s request for comment.