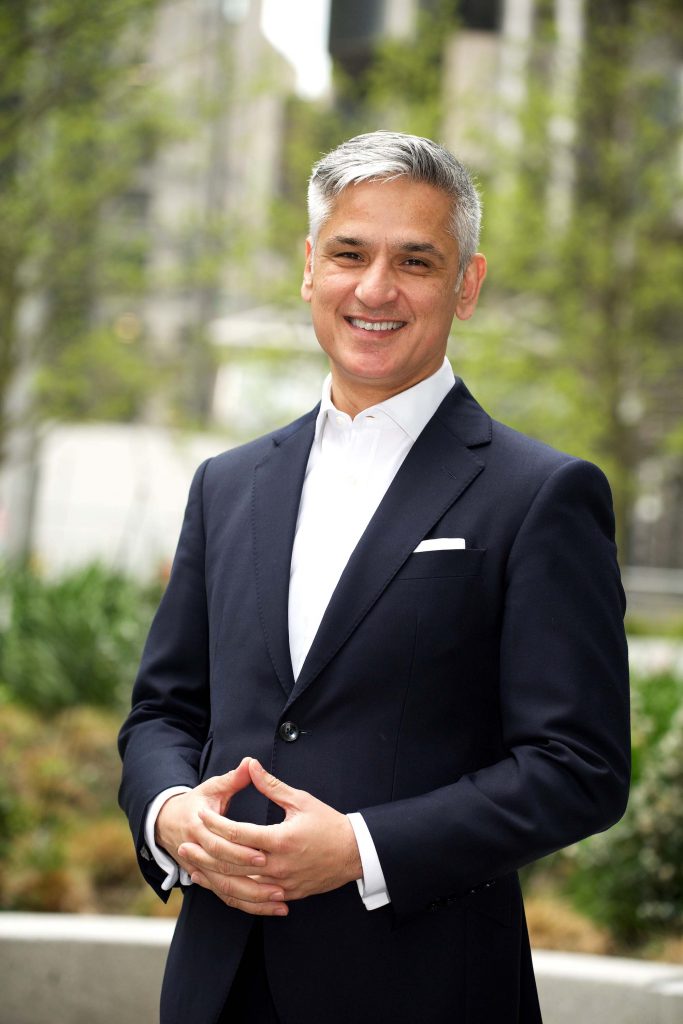 The pandemic has accelerated the shift in attitudes towards intraday liquidity management and stress-testing. Increasingly, banks see it as no longer a regulatory tick-box but as a vital part of their business as usual operations. We spoke to Smartstream’s head of cash & liquidity management, Nadeem Shamim, about the issues and opportunities.

Active management of intraday liquidity and intraday stress-testing should be a key part of a bank’s operations. Where once they might have been seen as a burdensome regulatory requirement, more and more banks are adopting them as best practice. There remain sound regulatory reasons for adoption but also clear-cut business ones, accelerated by the pandemic.

A lot of regulators have been pumping liquidity into the markets (€1.3 trillion from the European Central Bank, for instance). “2020 was all about preserving liquidity and the impact on liquidity buffers because of the considerable increase in risk,” says Shamim.

Market, credit and operational risk have all increased markedly. For instance, banks have been encouraged to lend to companies but the economic uncertainties facing those borrowers have been unprecedented, raising credit risk which, in turn, has a direct impact on liquidity. For operational risk, studies have shown considerable losses prior to the pandemic and these are only likely to have increased, says Shamim.

That all points towards the need for a detailed, evidence-based understanding of intraday liquidity and exposures. “A large group of banks have not addressed this so far, so are exposed to not knowing where their liquidity is at any given point,” says Shamim. After the financial crisis, a detailed framework was drawn up by the Basel Committee on Banking Supervision (BCBS) (its Principles for Sound Liquidity Risk Management and Supervision) and countries have used these as the basis for stricter rules governing liquidity management for domestic banks and foreign branches of overseas banks.

In the UK, for instance, banks are required to maintain liquid asset buffers to deal with stress scenarios and to reduce their reliance on liquidity sourced from the parent or holding company. Banks must also have systems and controls in place to manage intraday liquidity risk and to report data on intraday liquidity usage. This was then further strengthened by the Prudential Regulation Authority (PRA) in recommendations around the quality and extent of the management tools in place: from detailed metrics and operational processes, to stress-testing and risk frameworks, and the internal policies governing them.

However, many of the stress-test scenarios are no longer valid under COVID-19. Moreover, there remained in many institutions a view of this activity as something to satisfy the regulators, not to direct day-to-day decisions and protect the bank.

What is needed, says Shamim, is the right level of information, at the right moment, with appropriate early warning indicators, directed at the right individuals and compliant with external regulations as well as internal guidelines, such as around credit limits and fluctuations in liquidity usage. This encapsulates aspects such as knowing the implications of counterpart failures, customer payment defaults or delays, the impacts if a group of counterparts hits liquidity issues, if a currency is devalued or if something effects the value of a specific collateral type.

Data is key. Banks can generally gather the data from their disparate systems once a day, says Shamim, from the general ledger, from any treasury management system, from front-end systems such as for lending or trade finance, and elsewhere. The challenge is moving from some sort of reporting around average liquidity to something that is much more advanced and timely.

As well as the solid business reasons for addressing this, a few regulators – including the UK’s PRA, as pointed out – are now becoming more interested in the frameworks themselves, how they are used, how timely they are and what remedial measures are in place if there are issues. Shamim expects other regulators to follow. “Banks tend to take on activities where a regulator has a focus.”

He concludes: “The conversation is definitely moving. Active management of intraday liquidity and stress-testing are increasingly no longer seen as burdensome but as very useful tools in day-to-day operations.” This is becoming best practice, giving those banks that are leading an edge over their counterparts, from both a risk and funding perspective.