Subway standardises its payments over all 42,500 restaurants globally

Fast-food franchise Subway, which operates some 42,500 restaurants, has standardised the entirety of its payment operations globally.

With the help of French payments giant Worldline, and Canadian electronic payment provider Amadis, the Connecticut-founded retailer has joined up all its franchisees under one universal payment software. 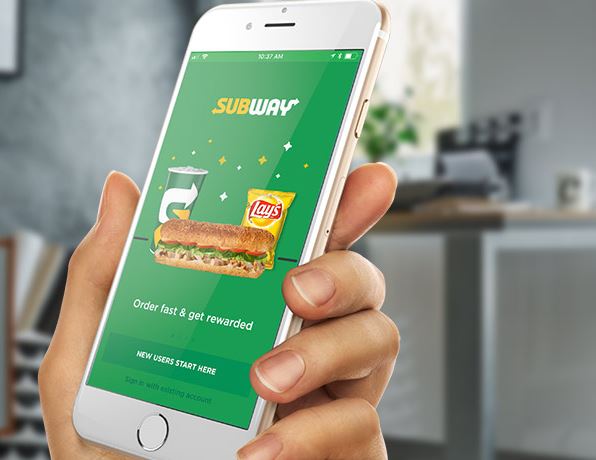 According to QSRweb, it took three years to come to fruition – though the implementation only took a week.

“It put a lot of pressure on our testing environment and we had to retest every time we had a new version.”

The firm’s new payment framework circumvents this, basing itself on the universal ISO 20022-based “nexo” protocol.

“Though our PoS [point of sale] is different at Subway, we conformed to the actual nexo standard,” Lamoureux tells QSRweb.

Worldline supplied Subway with a transaction processor and a contactless e-commerce payment solution which accepts, amongst other payment tools, GooglePay and ApplePay.

“It was the first time that we implemented a payment device that only took us a week,” Lamoureux tells QSRweb.

Amadis started out as the consultant, holding the retailer’s hand throughout the roll out.

Lamoureux claims Subway is one of the first in North America to standardise payments on this scale.

“We should not minimize the significance and gesture of risk [here],” Stijn Gasthuys, Worldline’s global sales vice president, tells QSRweb.

“Approaching payment architecture and payment solution solving really has not been done before and to this scale.”

One of the major advantages of such consolidation means testing in the codebase can deploy to all devices, which Lamoureux says is “a major improvement in the industry”.

Subway hasn’t revealed the price it paid for the huge three-year project, but Lamoureux tells QSRweb Subway expects the solution will pay for itself within the first year.