Check, a new US fintech focused on developing payroll products, has launched after two years in stealth and a $35 million Series B round. 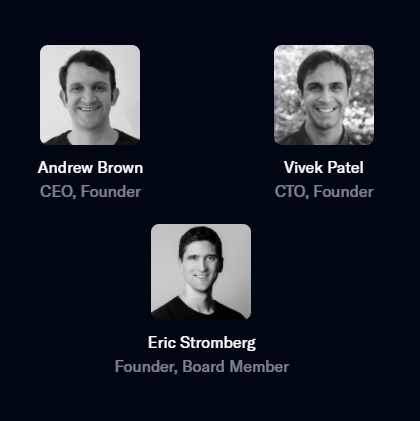 Brown and Stromberg also founded streaming service, Oyster, which Patel worked on as a software engineer. Oyster was acquired by Google in 2016 and assimilated into the Big Tech.

Stripe and Thrive led the funding round, bringing Check’s total raised to $44 million. Thrive also participation in Check’s Series A, which netted the firm $8 million.

Check says that small businesses often use industry-specific software to manage their business, but all pick the same payroll service.

“Paying employees is still done in much the same way it was 30 years ago: through standalone systems,” its founder write in a blog post.

Check employs a team of 20, spread between New York City and San Francisco. It says members of its team have worked for Uber, Goldman Sachs, Gusto, and ADP.