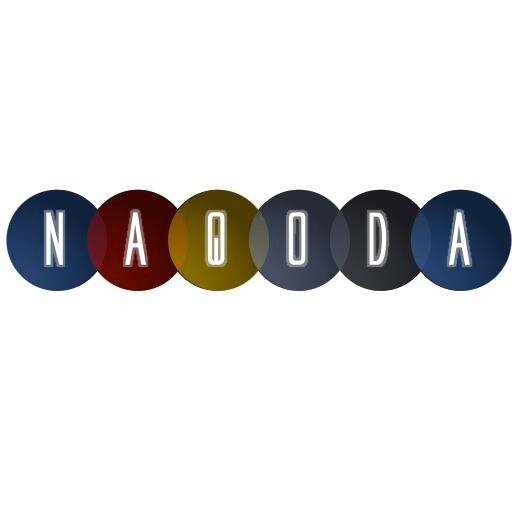 Naqoda unveiled its banking system line-up back in 2017

It offers lending products specifically tailored to British farmers, as well as savings accounts to other businesses.

Oxbury is Naqoda’s first full client. The two have worked together since the bank’s formation to build “one of the UK’s most modern, bespoke, and flexible” core systems.

Naqoda says it aims to provide its clients with a “modern and resilient” platform. It offers full integration with third party systems, while its low-code nature makes modularity easier.

Oxbury CEO, James Farrar, says his bank needed a system “capable of being built flexibly and in close collaboration”.

He adds: “Naqoda has worked seamlessly as part of our team to deliver a customer driven infrastructure – something legacy providers just cannot do.”

Farrar says the system shines in “complex design environments” like that of Oxbury, where the need for bespoke products is paramount.

“The real value of the Naqoda platform is the freedom and flexibility it provides to banks to focus on products and service for their own clients.”

The challenger received a £15 million investment from lead investors the Wheatsheaf group, part of the Duke Hugh Grosvenor’s estate, and others.