Digital challenger 11Onze is gearing up to become one of Catalonia’s first non-Spanish-linked banks.

With 148 founding members, the start-up intends to be a representation of the region’s 7.6 million population. 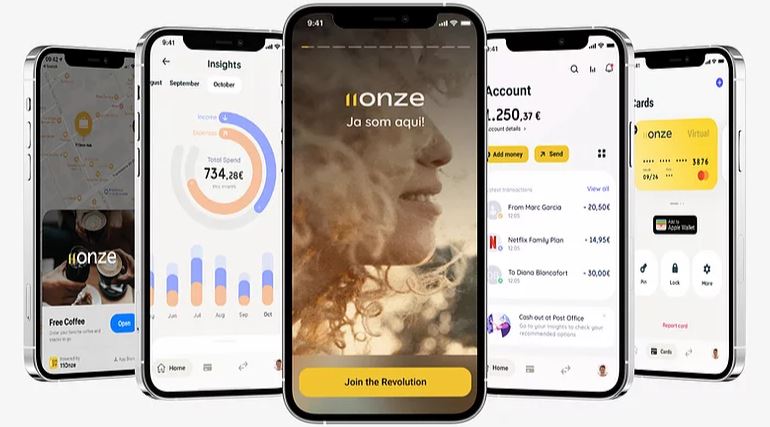 Terrassa businessman Jordi Roset, one of the bank’s founding members, thinks Catalans “need a bank that does not work for the establishment and the Spanish Deep State”.

“Catalonia does not have an entirely Catalan bank,” he explains in a blog post. He also references the independence vote in 2017, which saw an exodus of major banks out of Catalonia, including Sabadell’s move to Alicante and Caixa’s shift to Valencia.

11Onze is currently on the hunt for a banking licence from a state of the European Union, according to Spanish radio station alacarta. But not from Spain, because the start-up wants to maintain its independence from the country.

Catalonia, as an autonomous region of Spain, has no central bank. This is why 11Onze wants to become the country’s “central private bank”, according to Roset.

“There are countries with fewer inhabitants than Catalonia, which have safe national banks and are rich states,” he adds. “If we were independent, we could live up to countries like Finland, Australia, or Denmark and this is shown by the Catalan GDP.”

On its website, 11Onze says it will offer loans, current accounts, payments, and a marketplace for goods and services. As well as treasury and accounting solutions for both small and medium-sized enterprises (SMEs) and families. It also mentions a community banking offering “through its own platform”.

At the end of last month, 11Onze Banco onboarded 70 new employees over a three-day programme, taking its total employee count to more than 100.

The start-up filmed the entire hiring process, which consisted of six “tests” in a three-storey factory, as part of its bid to remain truly transparent for its community.

“We don’t want to go through a traditional selection process because we’ve come to do things differently,” the fintech says on its website.

Isabel Custodio, the bank’s HR director, says “it has been one of the most important processes that I have lived in my long career”. One exercise sees three candidates role play around a discarded wallet with cash inside. Another sees a candidate try to assemble a stack of cards whilst balancing an umbrella under his chin.

The bank’s chief operating officer, Darren Smith, “personally reviewed” every CV. Smith, who is currently based in London, previously worked with NatWest as a contractor. His role was to determine “the future state target operating model” of the Mettle and the now-dissolved Bó.

Following its filmset hiring programme, the start-up is putting its new employees through 11Onze’s “academy”.

As for the capital underpinning its operation, it seems a number of the bank’s founding members are affluent business owners.

“My bet on 11Onze comes not so much for a monetary return but for a country yield,” says Roset. “I think the best thing we Catalans can do is invest in our country. One way to do this is to opt for your own banking structure.”

Read next: Rabobank in Brazil in banking tech revamp with Oracle