Rabobank in Brazil in banking tech revamp with Oracle 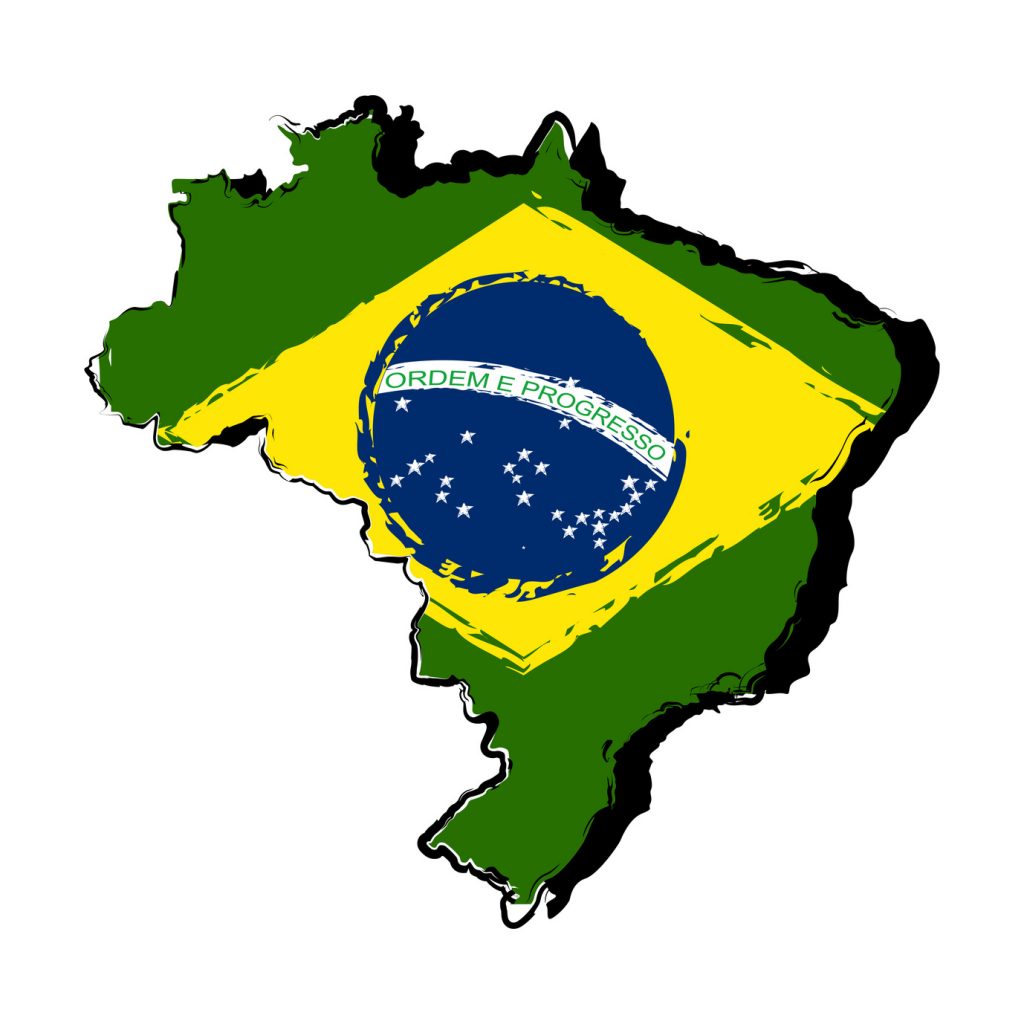 Rabobank in Brazil embarks on major tech overhaul with Oracle

Banco Rabobank International Brasil specialises in corporate banking for the food sector and financial products and services for the country’s farmers. The firm has signed for the Flexcube Universal Banking core system, alongside a handful of subsidiary systems.

Flexcube is already used at a number of Rabobank’s international locations. It’s deployed in Germany, Ireland, Spain and Turkey (all of which provide wholesale banking to the agribusiness sector), as well as at its home market the Netherlands.

It is also understood that Rabobank has recently signed for Oracle’s payments hub. In its latest financial results, the vendor cites an unnamed “leading Dutch bank”, whose wholesale banking division “has further strengthened its relationship with Oracle by choosing to implement Oracle Banking Payments”.

Elsewhere, the vendor landed two deals in Uzbekistan of late. These are with Kapitalbank for digital front-end and Universalbank for a major front-to-back office overhaul, including core, payments, digital delivery channels, treasury and collateral management.