The bank’s owner Ikano Group, an entity spun off from IKEA back in 1988 to IKEA founder Ingvar Kamprad’s sons, owns the remaining 51% of Ikano Bank – which began operating in 1995. The bank was already owned by IKEA’s founding family.

The Swedish furniture firm plan, off the back of buying the stake, is to offer more consumer banking services in-store and online. IKEA’s parent called it “a decisive step into financial services”. 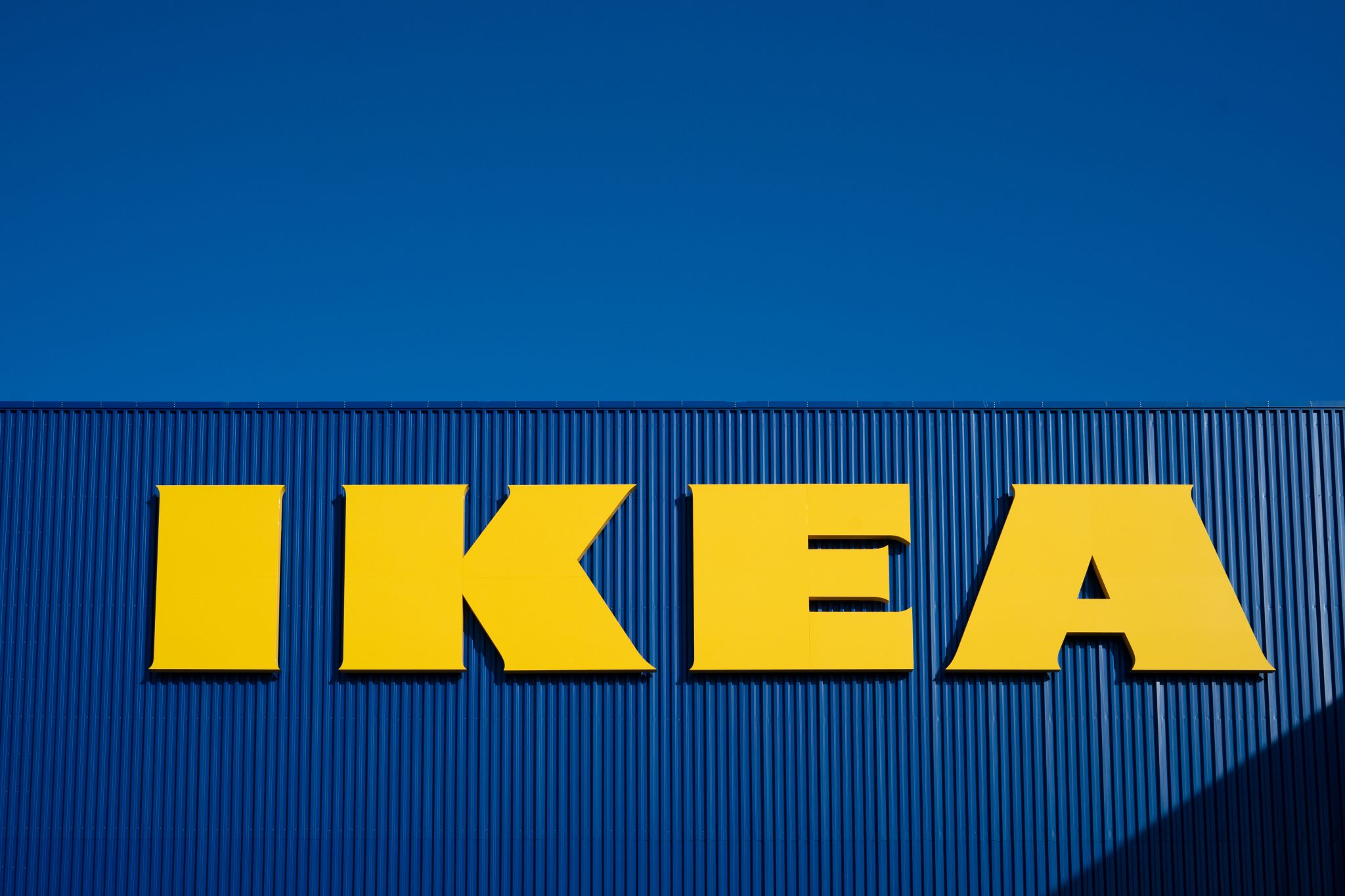 The bank makes money on its own-branded financial products. Its UK arm, based in Nottingham, claims to have provided finance “to millions of UK customers”.

It also allows IKEA to provide financial services. This includes its store card, in-store interest-free credit and loans – to shoppers in eight markets. The bank runs store cards for other retailers too, like Oasis and New Look.

A spokesman at Ingka’s investment arm, Ingka Investments, says lending to IKEA shoppers accounted for about a quarter of the bank’s total business. In the UK, PayPal provides IKEA’s online interest-free credit offer.

Ingka is buying its 49% stake in Ikano Bank through the issue of new shares. IKEA’s owner will, later down the line, be able to buy the remaining shares.

The move will “help make IKEA more affordable, accessible and sustainable”, it says in a statement.