A round-up of some of the recent investments in the fintech space, featuring SeedFI, Libeo, Ember and Finch Capital. 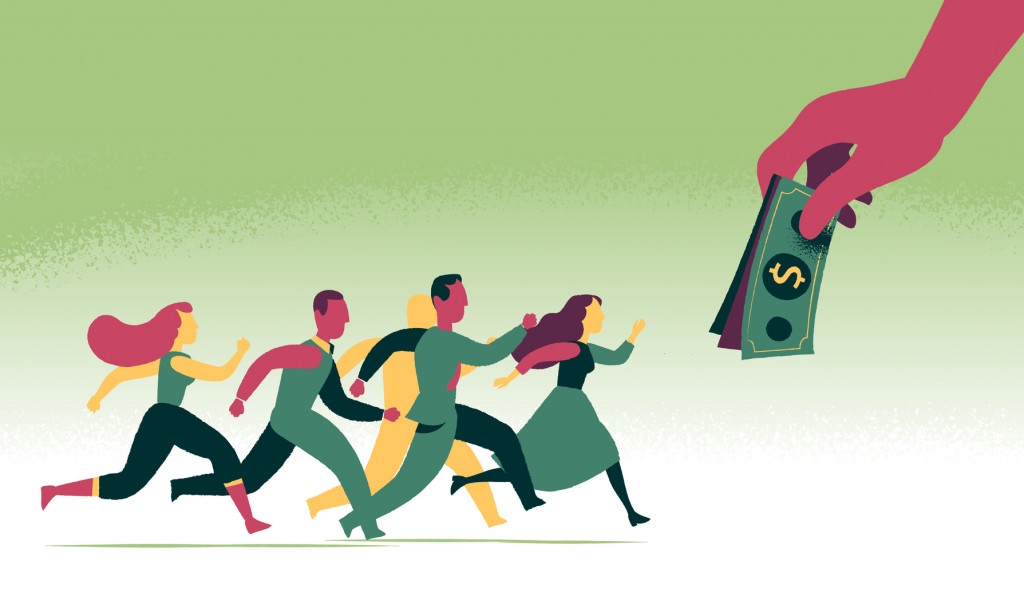 San Francisco-based fintech SeedFi has launched with $65 million in funding.

This follows the initial raise of $4 million. With the latest funding, $50 million has been raised in debt and $15 million in equity. The $15 million Series A round was led by Andreessen Horowitz, with participation from Flourish, Core Innovation Capital and Quiet Capital.

SeedFi says its “mission is to provide a new generation of financial products to underserved Americans to accelerate their economic progress”. It cites 69% of Americans having less than $1,000 in savings and 61% running out of emergency savings by the end of last year.

SeedFi launched in private beta in 2019 and says it helped its initial customers to build $500,000+ in savings through the current pandemic. After six months of on-time payments, SeedFi customers with no credit history were able to establish a credit score of 600, while customers with existing credit scores and less than three credit accounts increased their scores by 45 points, it says.

Now, the company is going to market with two offerings: The Credit Builder Plan and The Borrow & Grow Plan. The latter is “the first and only digital financial product that provides immediate access to funds while also helping customers build savings and credit,” SeedFi states, and is more affordable than instalment or payday loans.

SeedFi’s banking services and some personal loans are provided by Evolve Bank & Trust.

Created in January 2019, Libeo says it enables SME business owners, financial directors and accountants across Europe to centralise, approve and pay their supplier invoices in one click, without IBAN and without having to connect to their bank.

More than 35,000 companies use Libeo’s platform. Last year, the volume of B2B payments processed by the company reached €100 million.

The latest funding has come from partners of DST Global, Serena, LocalGlobe and Breega as well as business angels, including founders and C-level executives of Transferwise, iZettle, Klarna, Farfetch, Criteo.

This Libeo’s third funding round, bringing the total money raised to date to €26 million.

The money will help Libeo to expand across Europe and triple its workforce to 100+ employees by the year-end. 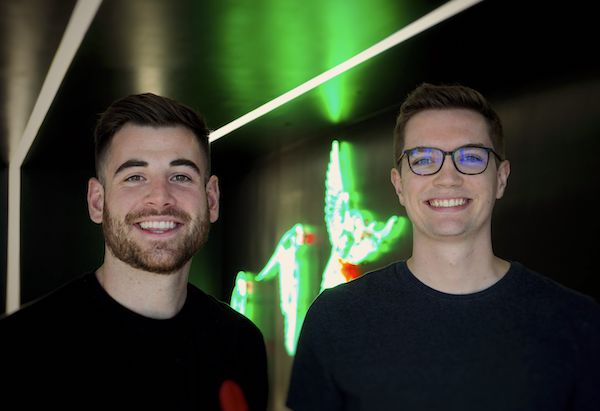 In the UK, Ember has raised a £1.6 million seed round “to scale the company’s vision of making it possible for anyone to start and run a business”.

Founded in February 2019, Ember automates the tax and accounting process for freelancers, contractors and small business owners across the UK.

“The platform provides real-time accounting for business owners in a language and interface they understand, as well as unlimited financial support from a team of experts,” Ember explains.

“By automatically filing taxes with HMRC, Ember saves business owners time, optimises their tax-efficiency and gives them complete transparency over their company finances.”

The round was led by fintech venture investment firm Anthemis. The money will be spent on “product development, recruitment and customer acquisition”, the start-up says.

Finch Capital has completed first close of Europe III – its €150 million fund that will invest in high-growth fintech and artificial intelligence (AI) start-ups. It will target Series A and B rounds with investments of €2-10 million, “acquiring significant minority stakes in scale-up companies”.

According to Finch, Europe III saw a near 90% follow on investment from previous funds (Europe I and II). Since its inception in 2013, Finch Capital has made a total of 40 investments across Europe and Asia and its assets now total $400 million.

As with its previous funds, Finch plans to back 15-20 European start-ups, targeting liquidity three to five years post investment, over the fund’s three-year initial investment lifespan.

“Moving forward, we are doubling down on financial software, especially those companies that leverage AI to this end,” says Radboud Vlaar, MD Finch Capital.

“We have seen the industry mature, giving rise now to a rich but fragmented landscape of robust businesses with €2-5 million in revenues. These are the companies we are focused on working with now.”