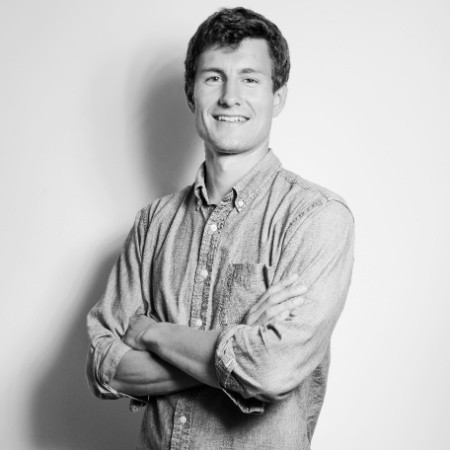 UK Tech News reports that Molllie wants to help merchants with European growth post-Brexit, fine-tuning its services so British businesses can offer an array of EU payment methods via their websites. It brings with it partnerships spanning Klarna, Magento, and a host of EU payments gateways.

“Brexit is accelerating the opportunity,” Guthrie tells UK Tech News. “Albeit crowded, there is still a lack of this level of excellence for UK merchants.”

Mollie, whose office is situated in King’s Cross, is also launching a weekly newsletter for UK merchants to help them sell across borders, including best practice and case studies.

Chief commercial officer (CCO) Ken Serdons told FinTech Futures at the time that 2004-founded Mollie was bootstrapped until its first funding round in 2019. Total investments to date come to €115 million.

Claiming to already turn a profit, Mollie wants to grow faster by investing more in itself. The two focuses are international expansion – which it has revealed in the UK – and new products.

As for new products, Serdons mentioned Mollie is focused on offerings around cash flow, though this is just one of a number of ideas the fintech is working on.

A year of growth

Currently, Mollie serves 110,000 customers across Europe. In September, it claimed to have 100,000 users, meaning it’s gained 10,000 business customers over the last six months.

The start-up makes its money from its core product – the checkout software – where it charges customers for successful transactions. This charge is a small percentage of the transaction. 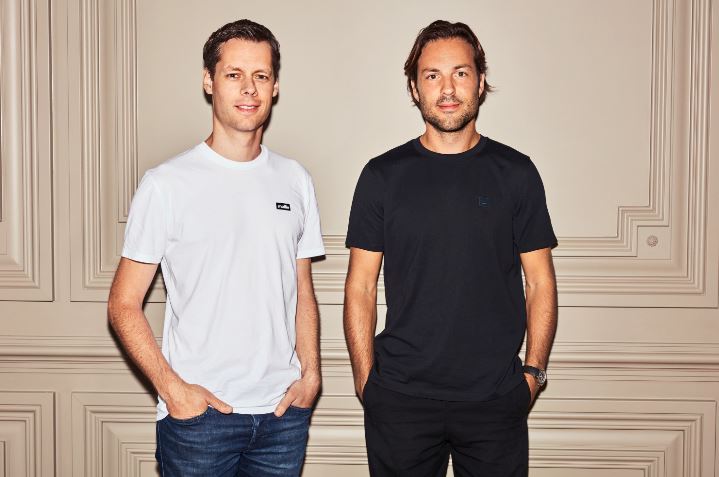 Merchants don’t have to pay monthly fees and aren’t tied into 12-month contracts, which makes the platform far more accessible for smaller merchants.

The fintech processes more than €1 billion in transactions a month. Last year, it also boasted more than 100% growth compared to 2019.

The team behind Mollie has grown to 350, spread across London, Munich, and Paris.

US payments player, Stripe – valued at $36 billion – is establishing a significant presence in Europe. Smaller players like Mollie are offering a more localised alternative.

The fintech offers payments options for every part of the ecosystem – be that shopping carts or accounting software. Mollie’s platform is fully API-based. It connects to local databases for know your customer (KYC) processes. It also offers support in local languages.

“We don’t go for super large players, but we do focus a lot on medium-sized companies – so ones which do around 100-300 million transactions in volume [a year],” Serdons told FinTech Futures.

By offering local payment methods, Mollie helps smaller and mid-size merchants grow abroad. If consumers don’t have to use foreign payment methods, then they’re more likely to complete a payment and revisit the merchant.

Mollie also optimises checkout pages for conversion, as drop offs can be extremely expensive – especially for smaller businesses. Serdons said in September that this has helped boost conversion rates for businesses up to 7%.