Checkout.com has hired two executives from Twilio and WeWork, in part, for their “public market” experience, the company said on Tuesday.

The $15 billion-valued e-commerce payments provider has been the subject of much initial public offering (IPO) talk, given its burgeoning valuation following a close-to half a billion funding round. 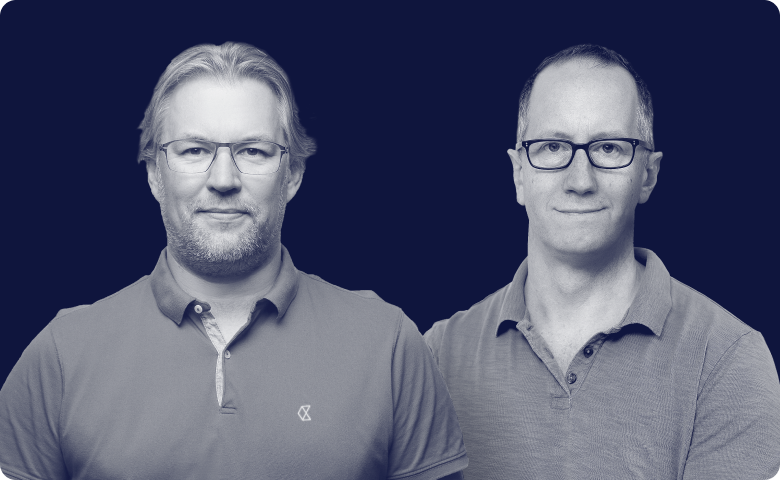 Back in November, Checkout’s CEO and founder Guillaume Pousaz told CNBC the long-term goal is for a stock market listing. But he added that the firm is under no pressure from investors to do so.

Learning the lessons of WeWork

With the addition of WeWork’s former chief sales and revenue officer Nick Worswick, it seems Checkout is readying itself for an IPO.

During WeWork’s failed IPO in October 2019 and its subsequent multi-billion SoftBank bailout, Worswick headed up the co-working space’s global sales.

Having steered sales at a firm which made a loss £234 million in 2019 and whose valuation dipped from $47 billion to $7 billion in less than a year, Worswick – now Checkout’s new sales and marketing head – is no stranger to pressure.

Prior to and during the turbulent period, he still managed to increase revenues by more than 450% over four years – even if such growth was drowned by mounting losses. Worswick also led GrubHub, America’s online food ordering firm, through its IPO back in 2014.

Pousaz specifically cites his experience in “pre-IPO technology companies” as a reason for the hire.

Replicating the success of Twilio

Kaukver, who also spent eight years at Skype where he grew SkypeOut into a $1 billion product line, saw his former employer Twilio’s shares up 278% during 2020.

A first mover in the “cloud communications platform-as-a-service” industry, Twilio’s revenue has rocketed 322% in the last three years. Its customer churn rate is well below 5%, and its 2019 acquisition of SendGrid made up 16% of its revenues in 2020.

The two newcomers will head up Checkout’s operations in North America and Asia-Pacific. The fintech dubs them as “strategic hires” to drive “business momentum and global expansion”.

“Collectively, they bring unrivalled experience in scaling and building functions that will unlock our next phase of product and operational growth,” says Pousaz.

As well as growing further into these regions, Checkout also wants to master the enterprise sales play. This is another reason for Worswick’s hire.

“Enterprise merchants are demanding more from their payments providers,” he explains. “They have recognised that payments can be a competitive advantage.”

In 2020, the fintech signed a number of enterprise clients, including The Hut Group, Coinbase, Pizza Hut, Grab, Klarna and Farfetch.

The fintech is also on a recruitment drive. It intends to hire an additional 700 people in 2021. That adds to its 1,000-strong workforce – which grew by 500 only last year.

Currently, Checkout’s revenue figures are only available for 2019, and only account for Europe – half of the fintech’s overall transactions. That year, its European operations pulled in $146 million.

It’s the same year Checkout broke out into the fintech industry with a record-breaking Series A. It valued the start-up at $2 billion. A year later, it raised more capital at a more than doubled $5.5 billion valuation.

The start-up sits on $830 million in venture capital funding accumulated in less than two years. Such growth points to its viability for an initial public offering (IPO).