In one of his last acts as president, Donald Trump has taken a swipe at eight Chinese payment apps operating in the US.

According to Reuters, Trump issued the executive order just 15 days before his successor, Joe Biden, is set to be inaugurated.

It bans transactions in the US via major Chinese Big Tech wallet providers including Ant Group and Tencent. 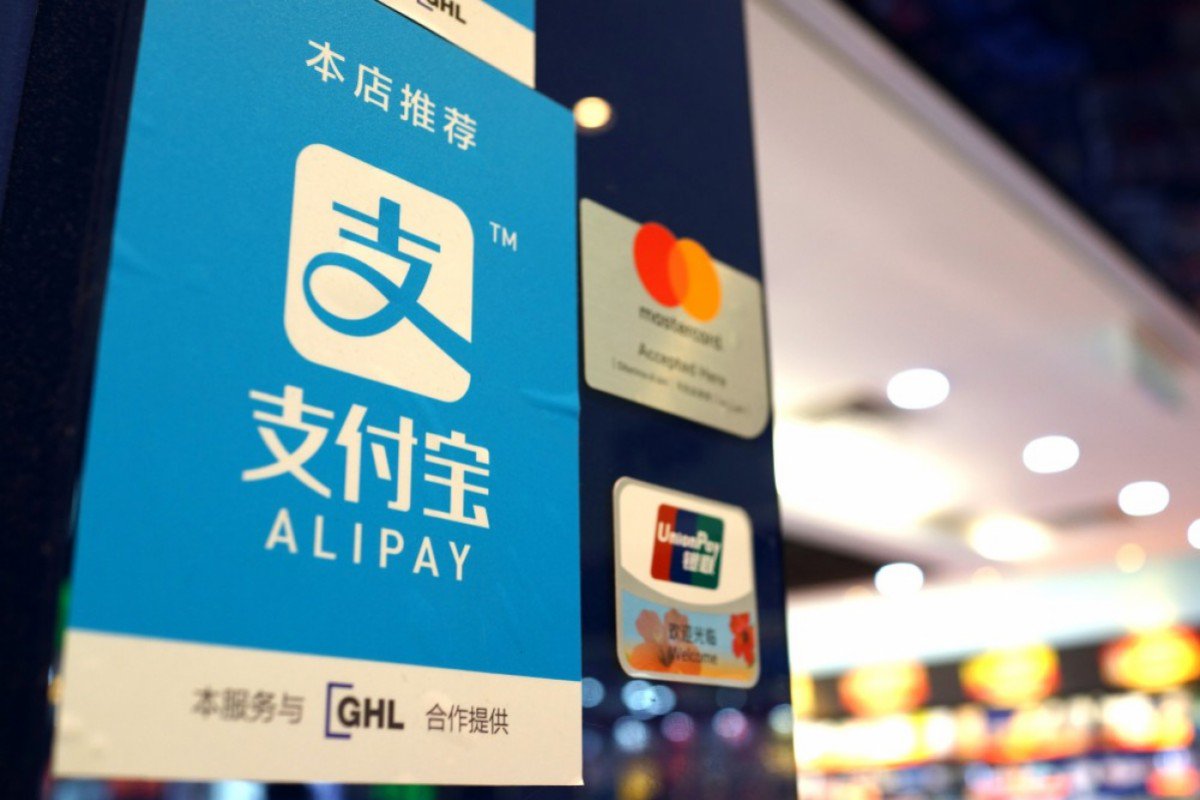 The applications have 45 days to prepare for the ban

President-elect Biden will inherit a long history of tensions between the US and China, stoked in recent years by the Trump administration.

State courts in Washington DC, Pennsylvania, and California are blocking, or halting, this ban.

President-elect Biden will be able to revoke these bans once he is in office.

A senior administration official told Reuters the rationale behind the ban was based on the threat posed by Chinese software firms’ large user bases and access to sensitive data.

The order quotes that “aggressive action” needs to be taken against Chinese software developers. All in the interest of national security.

It gives the applications 45 days to prepare for the ban. The order tasks the US Commerce Department to implement it.

It argues that such data allows China to “track the locations of federal employees and contractors, and build dossiers of personal information”.

US Secretary of Commerce Wilbur Ross agrees with the order, highlighting the “threats posed by the Chinese Communist Party”.

Foreign ministry spokeswoman Hua Chunying said the US was abusing its powers and unjustly quelling the growth of foreign companies.

It’s unclear how Chinese firms will be affected by the ban in the short-term. The majority of the eight firms were hesitant to immediately comment.

Kingsoft, one of the few to break its silence, said it did not expect Trump’s order to “substantially impact” the company’s business. At least in the short-term.

It intended to sabotage US investments ahead of its – currently shelved – initial public offering (IPO).

Read next: China’s wealthiest turn to crypto to transfer $50bn in assets abroad