Chinese citizens have moved more than $50 billion in cryptocurrency assets in the last 12 months, according to Chainalysis data.

The country allows citizens to transfer the equivalent of $50,000 out of the country each year. Historically, wealthy citizens have circumvented this rule by making foreign investments in real estate, or using shell companies to mimic business transactions.

Having reported an increase in the number of forex violations in 2018, Chinese regulators have since cracked down on individuals as well as corporates.

“The tight control on foreign capital will be maintained for the next one or two years,” Liu Xuezhi, an economist at China’s Bank of Communications, told the Australian Financial Review in 2018. 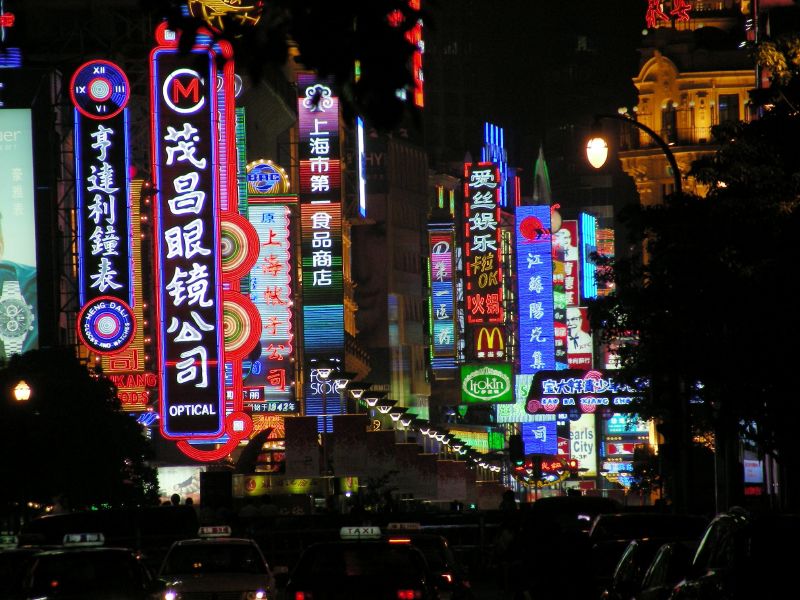 But since crack downs in Beijing, cryptocurrencies have enjoyed an uptick in usage to transfer assets abroad.

In this climate of uncertainty, investors are concerned with trying to protect their wealth, as coronavirus continues to rock the global economy. China is also battling a trade war with the US.

The stablecoin Tether, which is pegged to the US dollar, is dubbed by blockchain firm Chainalysis as playing a key role in the crypto-driven capital movement.

When stablecoins are sold on exchanges, they retain the majority of their value. According to South China Morning Post, Tether has accounted for 93% of stablecoin usage across East Asia in recent years.

A trend beyond China

This trend of stablecoins being used in countries with stricter capital and exchange rules is not unheard of.

In late 2019, Lebanon imposed strict capital controls. Citizens were in large part barred from their bank savings. Inflation in the middle eastern country is rising rapidly.

This has prompted wealthy expats to send funds via bitcoin, which can then be converted into digital dollar-backed stablecoins.

Countries impose these capital rules to try and stop the value of their currency further declining. These are real concerns for governments, as Lebanon’s currency continues to lose value, and America’s trade war with China continues to rock global capital markets.

Stablecoins are helping merchants too

Merchants are also moving to stablecoins. Importers and exporters of goods in Asia and Europe are using stablecoins – including Tether, according to a Bloomberg report in January.

Stablecoins can be settled faster than traditional bank transactions. And – like wealthy citizens transferring assets abroad – they can avoid taxation and government capital controls.

“They are just using this as an alternative to banks,” Darius Sit, managing partner at QCP Capital, told Bloomberg.  “This is crypto going back to its roots.”

Whilst these merchants aren’t necessarily advocating of crypto, stablecoins serve the purpose of retaining value long enough to settle a transaction.

Stablecoin transactions reach more than $10 million a day at Singapore-based QCP Capital between suppliers and vendors.