The end-to-end benefits of cloud-first transformation

Cloud has become a go-to technology for many in the financial services industry, but it can affect more than just the back office. 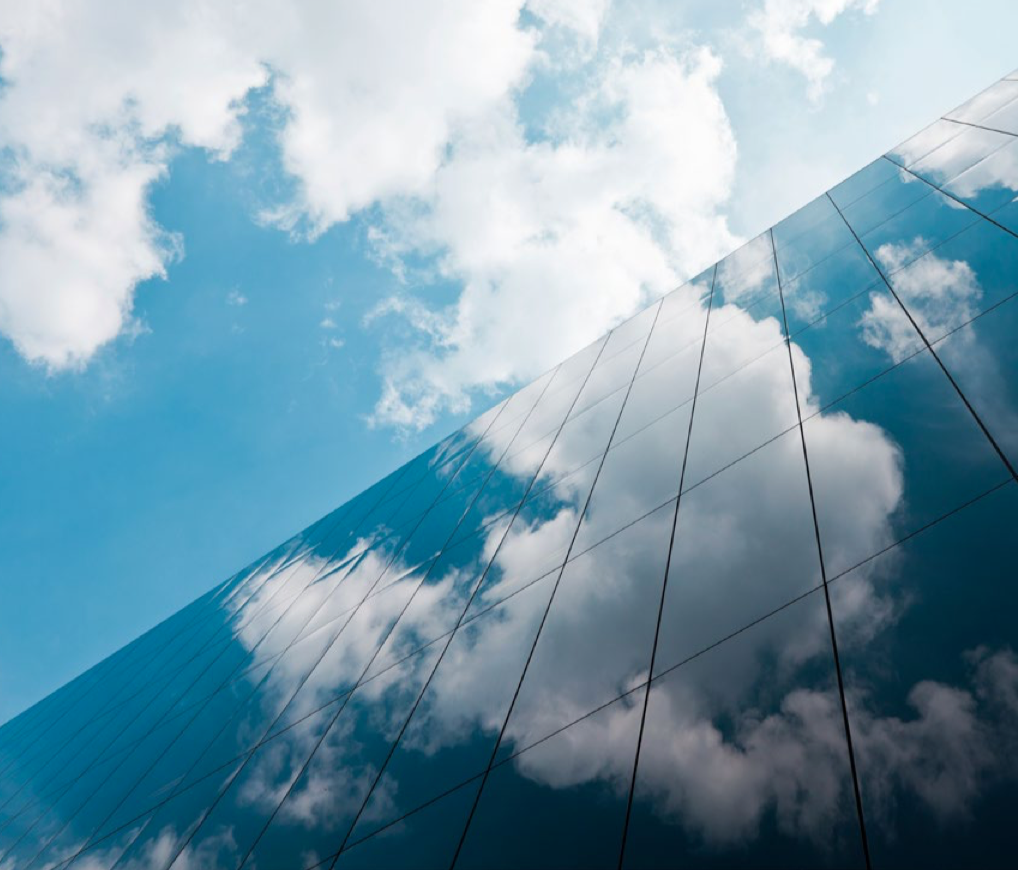 Traditional reluctance about moving to cloud is disappearing

2020 has been a transformative, as well as disruptive, time for the industry. Cloud promises to be a forefront technology which banks can use to differentiate themselves.

“There has been a realisation that we need to move to more cloud-based systems,” says Craig Burns, principal service offer manager for cloud communications at NTT.

“Obviously over the course of this year we have seen a huge acceleration in that move.

“Previously we have seen banks serving mid-tier corporates and small and medium-sized enterprises (SMEs) moving to cloud. Now the conversation is very much moving towards those with a larger enterprise base.”

While traditionally banks have been reluctant or slow moving, things are turning around. But what kept them from making the leap earlier?

“There are a number of factors which have contributed to a reluctance to move to the cloud,” says Burns. “Key factors tend to revolve around a perceived lack of control.”

Compliance and regulatory challenges were initially a challenge, but most cloud capabilities are now “far more robust, secure and compliant” than hosted counterparts.

“Certainly, what we’ve seen is a requirement from client for there to be a joint approach. They want to be intimately involved in terms of managing certain areas.”

“Another factor is that these organisations are complex,” says Burns. ””Internal decision-making structures can sometimes present challenges in terms of trying to create a coherent strategy.”

Jorge Hurtado, sales program director for EMEA at Genesys, says changing the status quo is difficult. “Human beings are reluctant to move away from tradition.

“Yet financial services is a vertical that is even more conservative than others. Sometimes it is local regulation preventing them from moving forward, especially in certain regions.”

While cloud promises some sweeping efficiency changes in the back end, are financial institutions at risk of neglecting the effect it can have for customer-facing operations?

Burns thinks so. “Financial institutions should be focusing on it significantly more than they have traditionally.

“There has been a shift on this over time, though. I think there is a recognition of the fact that it’s not an internal IT change, but an organisational change.”

Hurtado adds: “We’ve seen more and more financial companies are concentrating on differentiating themselves when it comes to customer experience.

“Now more than ever it’s key to gain confidence and loyalty from customers. There are many companies trying to disrupt the market, and this has forced the big banks to move forward with more innovation.”

Cloud is the catalyst for innovation, says Hurtado, with an ability to spin up labs and new capabilities in a fraction of the time it would normally take.

Both large to small institutions are looking to make the switch. But what steps can they take immediately to ensure that the transition happens as smoothly as possible?

Hurtado says his firm uses a methodology called “prescriptive migration”. “We apply use cases that have already proven successful. This is a confidence booster for the bank, as it can see examples of those who have travelled the same path before. It delivers a safe path for transformation.”

Burns adds: “Some might say that the smaller the organisation the smoother the transition. That doesn’t mean you shouldn’t apply a rigorous and well-planned integration and migration approach.

“Similarly, using the latest automation you can manage the risk in transition in a way that unlocks innovation.”

For more about what NTT can do for you visit https://hello.global.ntt/en-us/