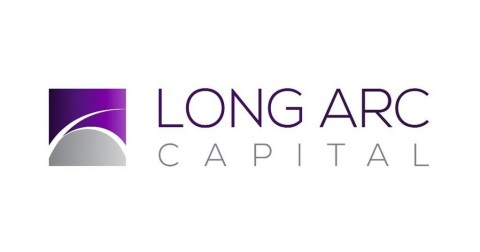 Long Arc has taken a majority stake in TagPay

Long Arc is taking a majority stake in TagPay as part of its investment. The vendor’s co-founders, Yves Eonnet (CEO) and Hervé Manceron (COO), will remain with the firm.

TagPay says it offers cost-efficient systems which provide open architecture for banks to innovate upon.

The vendor launched its flagship platform in 2016 and claims some 20 clients, including Angola’s Banco Postal.

TagPay also has a partnership with Société Générale for the rollout of mobile banking solutions in Africa. The French banking group retains a minority stake in the vendor.

The €25 million will go towards overall growth and building the firm’s sales, product, and technical teams. TagPay says it wants to double its customer base by 2023.

“The regulatory evolution, the new expectations of end customers and the disruption in financial services makes the modernization of core banking systems a necessity,” says Eonnet.

“We are very happy to have the support of Long Arc Capital, whose financial and operational support will allow us to grow rapidly over the next three years.”