The Wall Street Journal reports Stripe is cutting off all fundraising and accounts associated with the outgoing president. 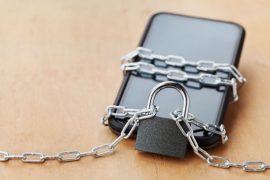 Stripe says the Trump campaign broke its terms of service.

According to Stripe’s terms of service, users agree not to accept payments for activities deemed by the company to be “high risk”.

This includes businesses which “engages in, encourages, promotes or celebrates unlawful violence or physical harm”.

Stripe holds a valuation of around $36 billion. According to Bloomberg the payments firm is aiming to hit the $100 billion mark.

Its latest undisclosed funding round followed a $600 million raise in May 2020. Stripe’s total money raised to date is almost $2 billion, according to PitchBook data.