Starling Bank experienced a “major outage” on its mobile app on 22 January, but the fintech managed to get things back up and running within the hour.

The downtime, which began generating complaints at around 17:00 PM last Friday, was fixed by around 17:40 PM. FinTech Futures asked Starling what the source of the technical issue was.

The fintech, which became the first of the UK challenger banks to reach profitability last year, said on Monday there was “nothing more to add from our side at this time”. 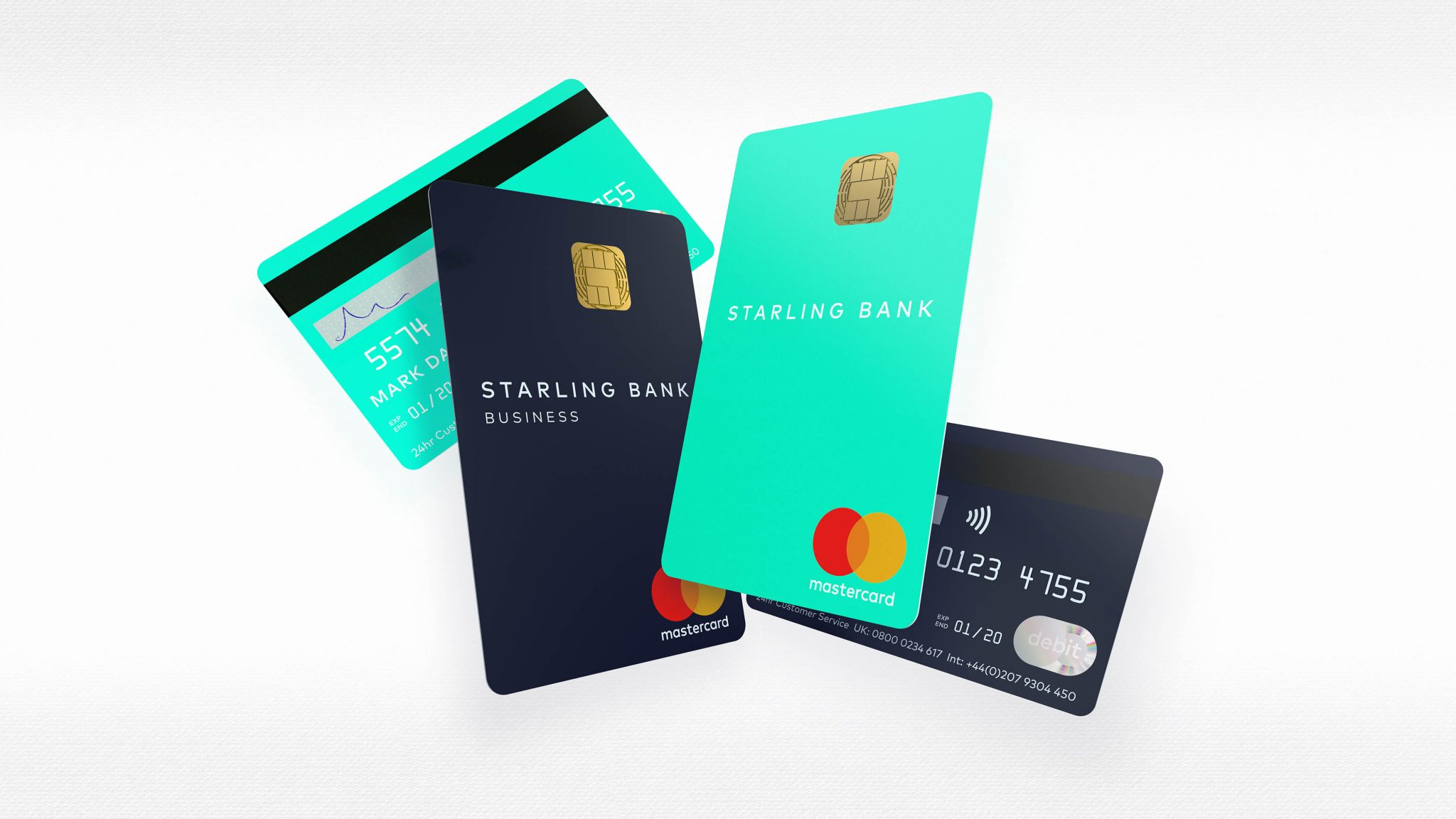 “I’ve been ringing the whole day, and no-one has responded to my calls or messages,” a Starling customer said on Friday

The temporary outage, though “short-lived” according to the Starling spokesperson, was severe.

It saw customers unable to withdraw funds and send payments. Some even complained over incorrect balance displays, and numerous missing payments.

These latter two issues continued to cause problems for some customers until around 19:00 PM.

The knock-on effect to Starling’s customer service led one user, Jes Taylor, to reveal she was 219th in the challenger’s chat queue.

One customer tweeted at 20:00 PM on Friday: “I’ve been ringing the whole day, and no-one has responded to my calls or messages. Understand things are busy, but I have literally been trying to reach someone the entire day!”

Another customer claimed the response time was “days” for business customers on Friday.

Bank representatives, according to Twitter users, told customers to “uninstall and reinstall” the Starling app. “Now the app won’t log me in and just shows the logo,” customer Ben Williams tweeted after following these instructions.

Another customer, Kate Shaw-Nelson, said she reinstalled the app “three times”. She had to re-verify her account each time, which she argued “takes forever”.