Santander has appointed Rakshit Kapoor as its new chief data officer and head of data transformation in Europe. 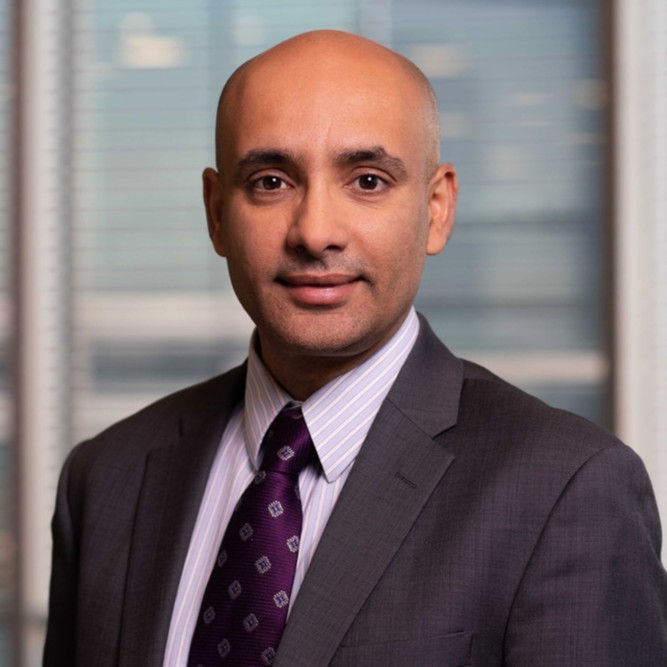 Rakshit Kapoor joins Santander at the start of February

Kapoor joins Santander from HSBC, where he spent three and a half years in a similar role. He has also held roles at JP Morgan Chase, Avaya, Oracle, and insurance firm, Travelers.

In Europe, he is responsible for harmonising the bank’s approach to data and analytics. The bank wants cooperation in Europe to reuse business services, share innovation and operate more efficiently.

Kapoor joins Santander on 1 February 2021. He will report to chief executive, Iain Plunkett, in the UK and global data head, Cristina San Jose in Europe.

“Rakshit’s experience and expertise will be a huge asset as we develop our data strategy,” says Tony Prestedge, Santander UK deputy CEO.

Kapoor adds: “I am really looking forward to being part of its ongoing transformation and joining such a talented international team.”

She added tech companies are “becoming lending platforms without having to comply with most banking regulation.”

The bank announced in November 2020 it would pay €100 million to snap up some of the business of spiralling payments firm Wirecard.

Related: Temenos shakes up executive team with changes at the top