Plaid raising at $15bn as employees pitched $1,200 per share

Plaid is currently in the swings of raising funding which, according to investors, could put its value at $15 billion. That’s roughly triple the $5.3 billion valuation Visa assigned to it before the failed merger.

Preparation for the round, which was reported by The Information but is not yet confirmed by Plaid, continues as the start-up’s employees’ bat away investor interest in their shares. 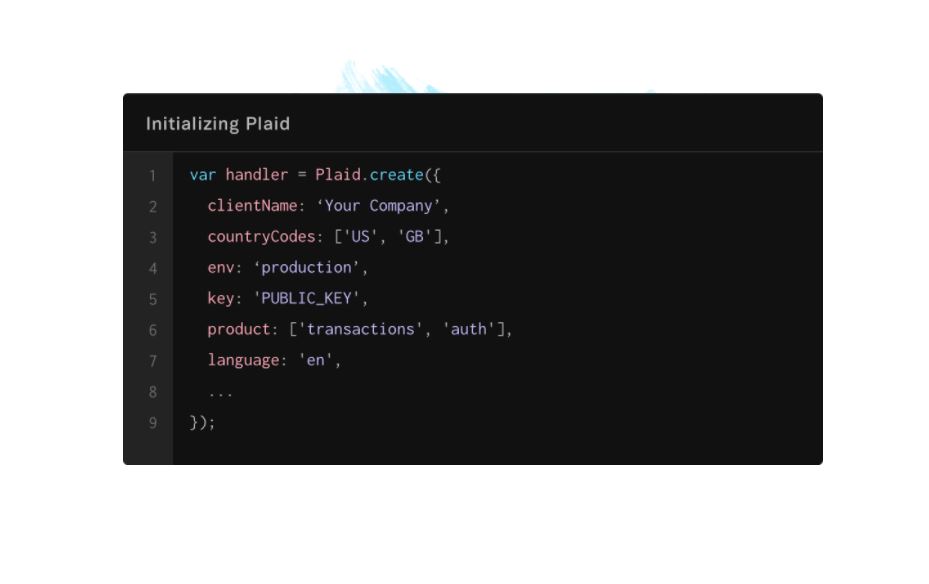 Since the Plaid-Visa deal hit headlines in early 2020, US fintechs have enjoyed a wealth of VC interest

According to Business Insider, investors keen to buy a slice of Plaid’s increasingly valued pie have offered as much as $1,200 for each company share.

That’s more than four times what the company’s would-be acquirer Visa was willing to pay back in January 2020. And such a share price tag pushes Plaid’s valuation to $20 billion.

Four former employees confirmed they were being “inundated” by family offices and private-equity brokers messaging them to buy their shares. A Plaid alum said this made it “hard to know who’s on the other side of the transaction”.

“Every single person who has Plaid on their LinkedIn who is no longer there has gotten messages,” a former employee told BI.

Ex-Plaid employees are currently sharing bid information between each other in a private Slack group specifically for Plaid alumni.

Current employees with Plaid shares can sell them in a secondary-market transaction. But they can’t sell their shares to a third party without offering to sell them back to Plaid first.

Alternatively, employees can go down the forward transaction route. This would see the employee pledge to transfer shares to the buyer when there’s a liquidity event – such as an acquisition, or initial public offering.

As early as November, when the US Department of Justice first sued the Plaid-Visa merger on competition grounds, several of the start-up’s venture capital (VC) backers began receiving texts, emails and calls from other investors seeking to buy their shares.

Then following confirmation of the start-up’s break-up with Visa this month, offers intensified. Though according to The Information, no investors have sold out yet.

One VC investor received 12 calls in just one week. Share offers sat at around $1,000 apiece, roughly the same value pitched to former employees.

Since the Plaid-Visa deal hit headlines in early 2020, US fintechs have enjoyed a wealth of VC interest. Fintech start-ups raised $3.8 billion more last year compared to 2019, according to PitchBook data.

When Visa first priced up Plaid, it doubled the start-up’s previous private market valuation, and multiplied its 2019 revenue by 52 – suggesting a revenue of around $100 million.

A former Plaid employee told BI “the pandemic was the greatest thing that ever could have happened to Plaid’s business”.

Before Visa bid for Plaid, the start-up had raised $300 million from investors including NEA, Spark Capital, GV, Andreessen Horowitz and Felicis Ventures – as well as Visa and its rival Mastercard.

Plaid’s value will likely continue to rise alongside the continued near-zero interest rates enforced by the Federal Reserve.

Read next: Visa and Plaid call off $5.3bn merger after US regulatory pressure