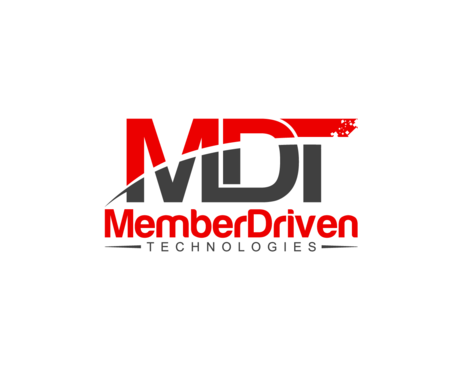 Scott Rutherford, CEO of the credit union, cited MDT’s “strong reputation and proven track record” as reasons behind the pick.

MDT enables easy and open integration with any technology provider of our choosing, he adds. “We believe that this agility positions us competitively for the future.”

According to MDT, CODE CU executed the core conversion “virtually from start to finish.” It calls the change a “smooth, successful migration that met all timelines.”

Despite that, he says MDT and Symitar “stepped up to the plate” to ensure CODE CU staff could operate their new core.

Larry Nichols, CEO and president of MDT, says: “The CODE CU and MDT teams fully embraced a virtual core conversion, participating in socially distanced trainings and meetings to make the process a success.”