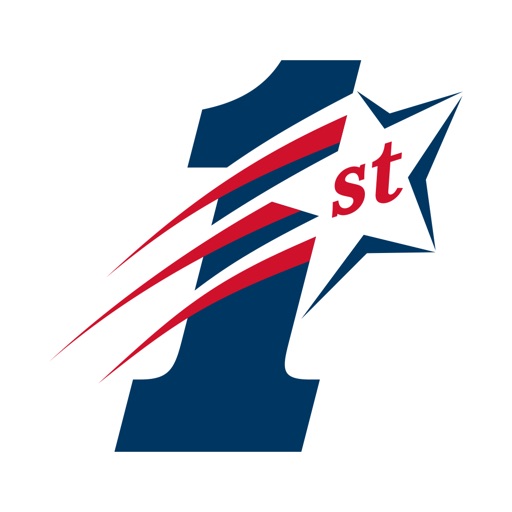 Symitar says the credit union picked Episys because its current core could not offer flexibility and customisation.

Joanna Uhl, chief information officer at 1st United, says the vendor has the “experience, stability and proven conversion success” to help her firm.

“We know that Jack Henry will continue to invest in moving its platforms forward, taking us with them and never letting any feature functionality go stale.”

“There is a unique passion and foresight poured into this digital suite,” says Uhl.

“We have been trying to get more members engaged with us through various remote services while still providing the personal service we have become known for, and the availability of this platform will help advance that goal.”