Ziglu, a London-based fintech which allows users to instantly send or receive “any” physical or digital currency to each other, has crowdfunded more than £6 million.

The start-up claims it is the largest equity raise this year, but Freetrade raised £7 million on Crowdcube back in May. At time of writing, Ziglu had raised £6,120,782 from 1,245 investors. 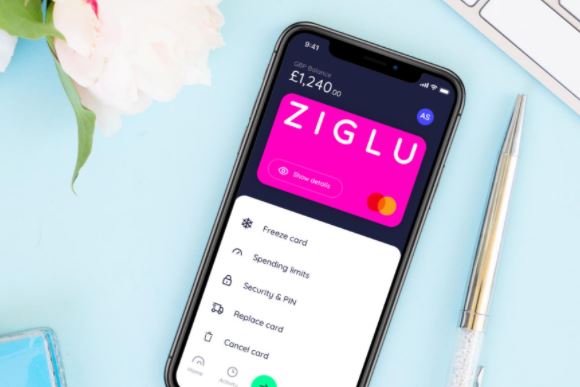 Transporting the fintech to a pre-money valuation £45.2 million, Ziglu says it will use the fresh equity to drive user acquisition, product development, and international expansion.

The fintech hit its £1 million target in three hours, and the average investment amount was £4,800.

Ziglu has raised £11 million this year, including its initial seed funding round.

Seedrs’ chief commercial officer, John Lake, says Ziglu is “something we’ve not really seen before” on the crowdfunding platform.

The fintech was founded by Starling Bank’s former chief technology officer, Mark Hipperson, in 2018. It launched as recently as June and aspires to be “a cryptocurrency-focused bank”.

It insures digital assets against cyberattacks up to the value of £50,000, whilst fiat currencies are safeguarded in a segregated account. Digital currencies include Bitcoin, Bitcoin Cash, Ether, Litecoin and XRP.

Not only did the start-up land its Electronic Money Institution (EMI) licence in August, it also launched peer-to-peer (P2P) payments for crypto and fiat currencies in September.

Its ‘limited edition’ Mastercard allows users to donate to UK charity FareShare with every transaction they make in a supermarket.

A 1.25% commission applies on all trades. Users also have access to in-app customer support.

“It was always going to take an exceptionally exciting opportunity to move on from Monzo,” Sullivan said upon his appointment.

Sullivan cited Ziglu’s growth in the last few months as a major reason for his jumping ship. He will help steer the fintech through its international expansion, which could see it apply for more licences abroad.