The times are always a’changing 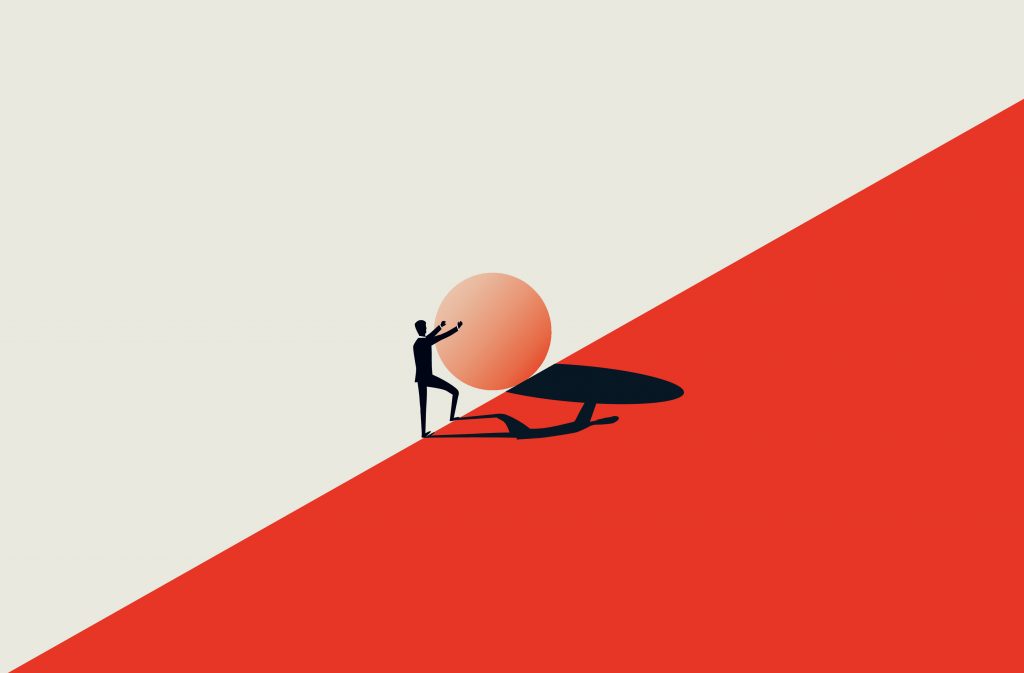 Picture this: basement room, tier one bank, circa 2008. We are in the sixth hour of a “working session” that can be summarised as “open source software is the devil”.

Picture this: innovation centre, globally significant financial institution, circa 2013. Someone mentions “cloud” and is shot down by the chief technology officer (CTO) in seconds. “We are a regulated entity.”

Picture this: executive boardroom, regional heavy-hitting commercial bank, circa 2017. We are trying to persuade the head corporate business that PSD2 compliance and API-first service design are two separate things. We are preaching intentionality but getting no further than “I know my clients”.

What do these three pictures have in common?

I know your first thought is: “banks resisting the inevitable advent of genuinely useful tech”. And you would be right.

I am guessing your second thought is: “banks who, soon after this conversation, had to accept the thorough futility of their resistance”. And you would also be right.

But the less obvious thing these three scenarios have in common, is me.

And I am not about to sing a song about my part in the transformation of our industry that has seen open source software heralded as the sound choice that it is; cloud-native capabilities become a hygiene factor; and APIs a default expectation. Hey, I remember a bank CTO asking a start-up to deliver their “magic” in a spreadsheet because we may buy that your algorithm is amazing and a thing of the future. What we don’t want to buy is a whole new wardrobe for said future.

Those three scenarios and many many like them have me in common. I was in the room. And I was in the building, before and after and in-between.

Was I part of the change? Sure.

But the change didn’t happen in a way that deserves a song or movie. There is hardly a story.

We got nowhere until we did. We kept trying.

And the thing is, the things we were trying for kept getting bigger and more complicated and, although some battles were won, by the time that happened we didn’t feel victorious.

Nor were these the battles we were fighting any more by the time that, inch by inch, pilot by pilot, caveat by caveat, certain things became accepted.

I know. I was there.

Corporate lore points to the Journey. The decisions made. The partnerships that delivered. The systems that transitioned from idea, to proof of concept (PoC), to production.

Of more dead-ends than progress. Of frustration. Of opportunities missed. Of stale time spent on powerpoint. Of leadership lacking courage. Of weak sponsorship. Scars and bruises and all the things that didn’t happen outnumbering the things that did 100 to one.

In-between the things that didn’t.

Because of the things that didn’t.

We learned the hard way.

We became accustomed to some ideas, eventually.

We wrapped our arms around notions, our heads around acronyms and our tongues around syllables such as “kubernetes”.

I know, I was there.

We didn’t make it happen. But it happened because of us.

Also because of those who resisted us.

Because of the start-ups that never got oxygen and the ones that made it despite the odds.

The buggy software, the terrible deployments and the inspired solutions.

I can tell you more stories of defeat and frustration than I can of triumph and happy endings.

I can also tell you many stories of successful go-lives. But not one of them is of how we built the thing we designed on the white board with unwrinkled brows and fresh eyes.

Things happen. Life happens. The thing that becomes, the thing we eventually end up building, is the result of many interactions and the original idea is not the most radical one of those.

I know, because I was there.

All I am trying to say is we have long tried to define digital transformation in terms of unicorns, trends to follow and technologies to back. Horses. Races. Bets and end-games. Silver bullets, iconic brands and yellow brick roads which, despite their perils, go one way, straight and true, to the Emerald City.

The reality is messier.

The game keeps changing mid-play. The players are changing, often without knowing it: the squad subject to substitution and transformation in equal part.

The rules are changing mid-move.

And the change is the only constant.

Only it doesn’t feel normal, despite the rhetoric.

The conversation keeps moving on.

I know because I was there.