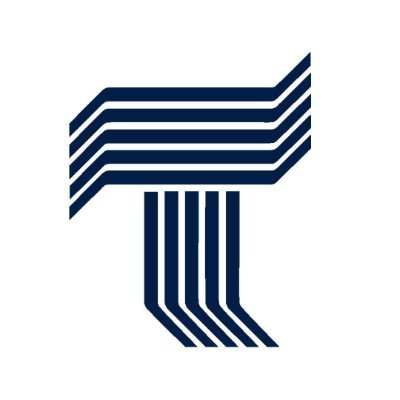 According to Jack Henry, Texans CU had as many as 12 members of staff maintaining its legacy core system, which is understood to be Fiserv’s DNA, purchased back in 2007.

“With the right technology and partner, we can fully focus on making our members’ financial lives easier and transactions more convenient.”

Jack Henry says Symitar will make member service quicker, easier, and more intuitive for its front-end staff. It claims the new platform will enable Texans to easily implement the third-party solutions of its choice.

“With our infrastructure and support, the credit union can customise its offerings based on their unique needs.

“Texans is a great example of a credit union that needs more independence and freedom to plan for its future, and it’s gaining that with Jack Henry.”