Stripe chases $100bn valuation with no sign of IPO

Stripe, with its last private valuation standing at $36 billion, is reportedly chasing a new valuation of up to $100 billion, according to Bloomberg. 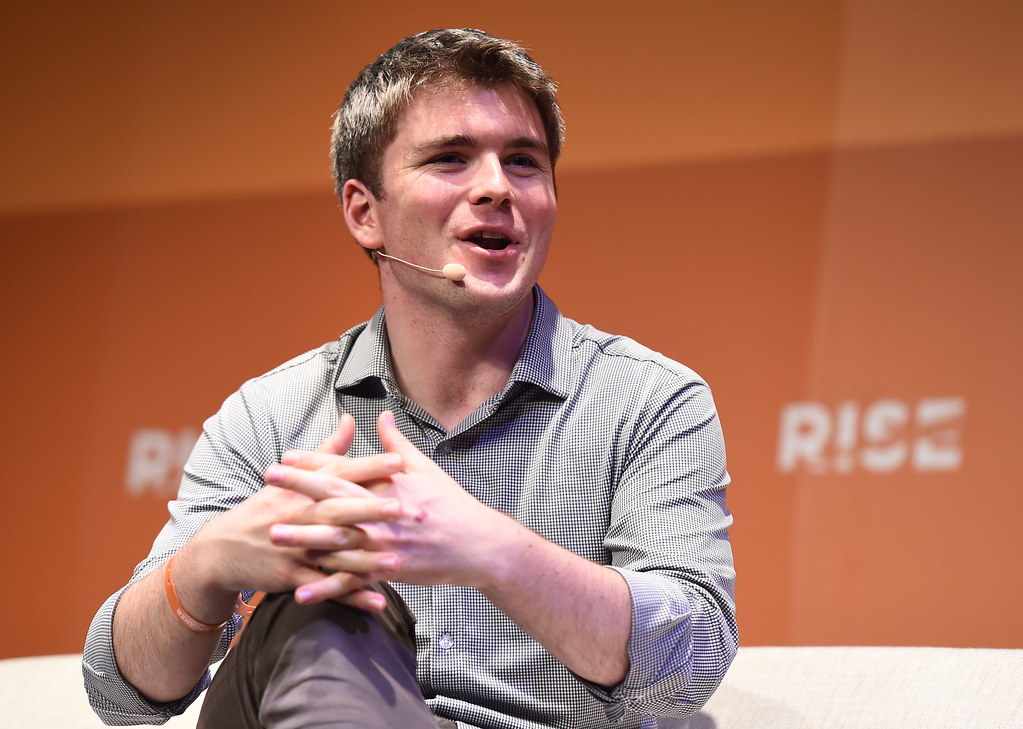 Its latest funding round – the value of which is yet to be disclosed – follows a $600 million funding round just seven months ago. Stripe’s total money raised to date is almost $2 billion, according to PitchBook data.

But Stripe is still a private company, and there is no talk of it holding an initial public offering (IPO) – prompting speculation that the brothers, worth $4.3 billion each, are putting it off.

The company did, however, hire Dhivya Suryadevara – formerly General Motors – as its new chief financial officer (CFO) this year.

At $100 billion, that would make Stripe the most valuable venture-backed start-up in the US, according to CB Insights.

Axios points out that Chinese firm, ByteDance’s divestment of its majority stake in TikTok had cleared on Friday, which paves the way for Stripe to be a record-breaker.

It is possible that the latest funding won’t happen, or that it will happen, but at a lower valuation.

Regardless, there is logic behind such an inflated valuation for the payments processing software provider.

COVID-19 has caused e-commerce sales to skyrocket, seeing Stripe benefit from the industry’s anticipated 20% growth in 2020. That’s according to IBM’s US Retail Index.

But it’s clear there’s still major room for growth too. Forbes quoted two years ago that less than 10% of global commerce happens online.

Which is why Stripe has since bought Nigerian company, Paystack, for $200 million. It also led a $12 million round for Manila-based PayMongo.

And as its public competitors – Square, PayPal, and Ayden among them – are seeing their stocks as much as double and triple this year, it’s unsurprising that Stripe’s value is in turn driven up.

This year has also continued the trend of Stripe not only serving start-ups, but also working with enterprise industry names.

Zoom, Just Eat, media group NBC and toy-maker Mattel all made the list of new clients. They join the likes of Amazon, Salesforce, Lyft and Instacart.